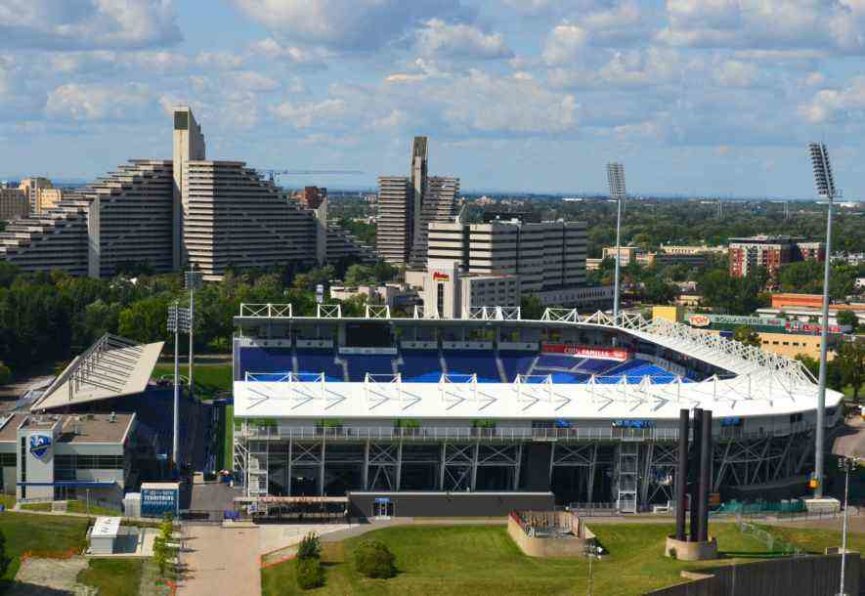 Newest Montreal acquisition, Lassi Lappalainen, scores twice on his debut for Montreal and immediately gets named in the MLS Team of the Week. The 20-year-old Finn just arrived at the Canadian franchise on loan from FC Bologna and has immediately shown that he will be a valuable asset for the struggling Impact team. Montreal had been on a four-game losing streak and they really needed a win. Is this the game that will get them back on track?

Lappalainen started his career at youth levels with the local HJK club from Helsinki. After competing there for a year, coaches soon realized his potential and made him join the senior ranks of the team in 2016. He spent three years as an HJK member and managed to get a total of 30 appearances and 3 goals in a stint between 2016 and 2019.

However, Lassi also went on two loans during his time there. In 2016, he played for Klubi 04, where he made 21 appearances and scored 10 times. Additionally, he went on another loan in 2017 to RoPS with much more success as he bagged 12 goals in 39 games for the club.

In 2019, Lassi made a permanent move to Seria A as he was recruited by FC Bologna. HJK Helsinki reported that they had received a lucrative offer for the young winger, ranked among the top 7 transfers in the club’s history.

Unfortunately, things did not pan out as Lassi hoped. He didn’t make a single official appearance for the Italian club and on 19 July 2019, it was announced that he would spend the remainder of the season with the Major League Soccer side, Montreal Impact.

On 25 July 2019, Lassi Lappapainen made his debut for the Montreal Impact, only six days after joining the squad. The team has been struggling and needed a win desperately. The problem was that they were facing the top team of the Eastern Conference, Philadelphia Union, which are ranked among the top 5 teams, based on Sports Interaction odds, who have them at 16.00 to lift the MLS Trophy.

Miraculously, Lassi made his dream debut and scored twice against the leader of the Conference. He showed steady pace on the flank and displayed his immense speed. What also graces him are natural finishing abilities. Lassi never panicked in front of the goal and capitulated on both of his chances, looking like he was a veteran on the field and not a 20-year old. 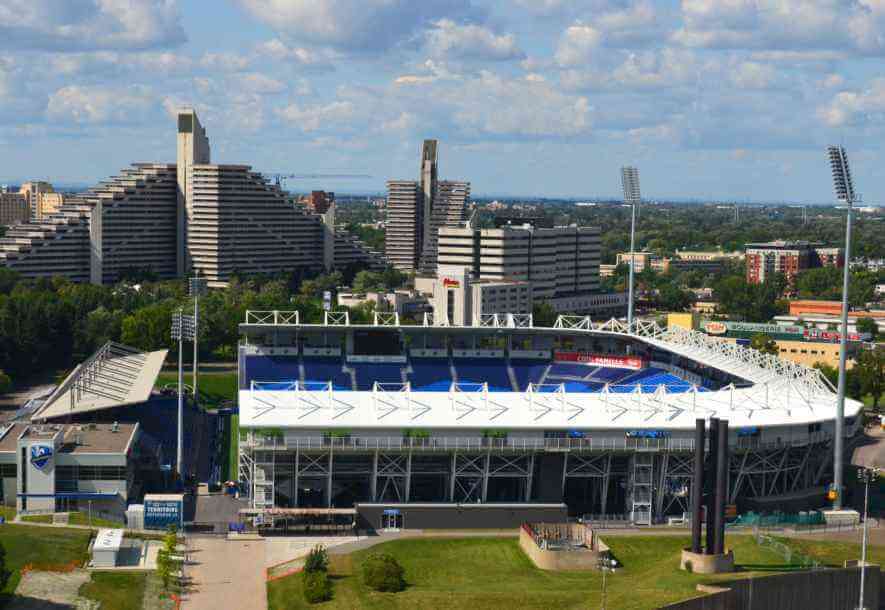 Montreal Impact started the season pretty well and was seen as an early contender for the title. Unfortunately for them, their form dipped in the last few games. They were struggling as they lost four in a row. They suffered loses against Atlanta United (2-1), Minnesota United (3-2), Toronto FC (2-0) and against Columbus (2-1). They even drew a game with York 9 (2-2) in the Canadian Championship.

Their poor form resulted in them plummeting further down the table. With a score of 9 wins, 3 draws and 11 losses, the Montreal team was in danger of losing out on the playoffs. Rémi Garde needed to do something and he needed to do it quickly. If they were to make a run at the playoffs the team needed to turn things around somehow! Garde took a gamble on starting Lappalainen, who was the newest player in the squad and also decided to start Ignacio Piatti at the forward spot after he returned from a 2-month-long injury. The risk paid off and Montreal destroyed the Philadelphia team with 4 goals to 0.

What Does This Mean for the Team?

Lappalainen’s acquisition and early impact on the team shows that they can get back to their form from the start of the season. The Montreal Impact is currently sitting at the number 6 spot of the MLS’s Eastern Conference with New England breathing heavily up their necks. Things are actually very tight as only four points separate the 2nd and the 8th team on the table. Every win counts and all teams are struggling to make it to the playoffs.

New England actually has a chance to skip Montreal as they are a game behind and they may do so with a win over LAFC on Sunday. But the teams are so tightly knitted that even with a small advantage for the Los Angles team, Betway predicts a draw as the likeliest outcome with odds of 3.75 for it to happen.

Lappalainen Gets an Honor After Only One Game

After scoring twice on his debut for the Impact, Lassi Lappalainen was immediately voted into the MLS Team of the Week for week 21. He received a lot of votes from the Twitter panel which accounts for 25% of them. This was a great honor for him and he joins the ranks of none other than Zlatan Ibrahimovic, who was also voted immediately in the Team of the Week after just one game for the Los Angeles Galaxy.

Lappalainen was greatly praised by his coach as Rémi Garde not only acknowledged the youngster’s goal-scoring ability but also praised other aspects of his game. Garde additionally highlighted Lassi’s hard work before and during the game. “He was an excellent team player on the pitch and covered the left-hand side to perfection,” exclaimed Garde.

After an amazing performance against Philadelphia, Rémi Garde’s men are hoping to continue in the same manner. The most important thing for them is to get back to their winning ways from the start of the season. The next match might pose a chance for them to do so as they are playing Colorado, the bottom team of the Western Conference.

Nevertheless, William Hill has the home team at 13/10 to claim maximum points, whereas Montreal can be backed at 19/10 for an away upset.