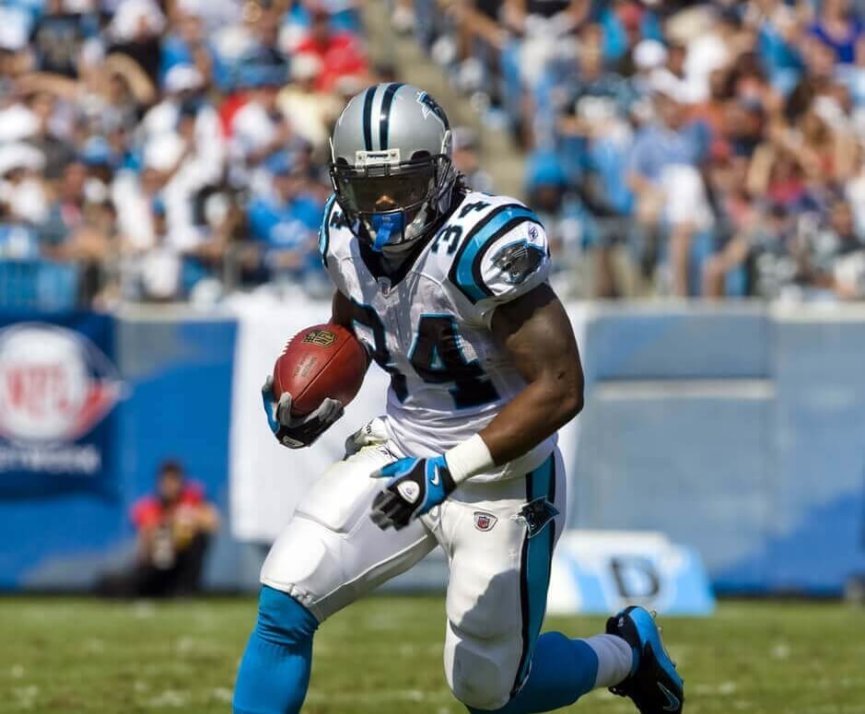 Super Bowl LIII is in the books. It is done and over with. Kudos to the New England Patriots for playing a better game than the Los Angeles Rams. After a long, successful season, they deserved a night off to celebrate the win. But while they were doing so, the other 31 teams, fans, and sportsbooks were moving on.

However, now that Super Bowl LIII is over…. 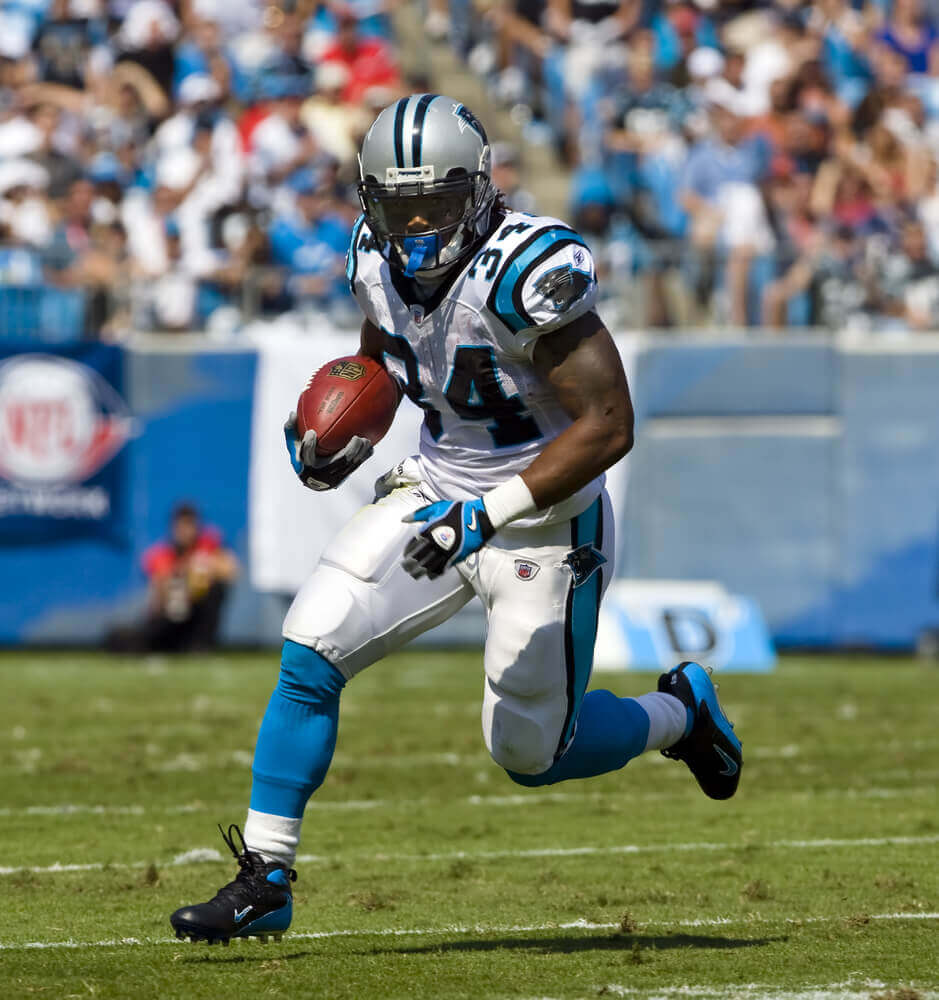 Westgate released odds following the end of the game. For some reason, after seeing the importance a decent defense played in the Super Bowl, the Kansas City Chiefs were given the best odds followed by the Rams, Saints, and Patriots.

The following are the odds for all 32 teams:

At this point, every team is a contender, but for discussion purposes, teams with 10/1 odds are better are considered true contenders.

A case could be made for the Los Angeles Chargers and Chicago Bears, but both need to become more consistent on offense. Their defenses were good (Chicago’s could be called great). But since their offenses were not up to the challenge in the playoffs, they got worn down. That leaves this year’s conference title game opponents to battle it out again next season. Of course, once free agency begins, and the draft takes place, these odds could all change. But for now, they are the only true contenders.

History does not paint a good picture for the Chiefs. In the last 17 years, the preseason favorites have gone on to win the big game just twice. They, or one of the co-favorites, will often make it to the Super Bowl; the preseason favorite has made it back the following year, but they seldom win. According to the Action Network, there have been 58 teams since 2001. Of those 58, 41 of them made the playoffs (roughly 75 percent). But that percentage jumps up to 80.6 percent over the last decade. So, the chances are good that one of the four aforementioned teams will win it all next season.

With the young core that the Chiefs have on offense, it is not hard to imagine them outscoring their way to the AFC Championship again. But unless they have a major overhaul on defense during the offseason, they don’t stand a chance of going all the way. If other teams play a ball control game like the Patriots did in the AFC Championship game, they may not even make it that far. Just counting on Steve Spagnuolo to make the necessary difference is not going to be enough.

The Rams offense is a lot like the Chiefs, young and still under contract. Jared Goff didn’t have a great Super Bowl, but he is young—he’ll learn from the experience and be better next season. So, the offense is going to be fine, but the defense had a few guys playing on one-year deals. They are going to need to either resign those guys or find better, more affordable replacements. They’ll be in contention, but then again, if not for a missed call, they wouldn’t have been there this year. That leaves the New Orleans Saints and New England Patriots.

Barring someone in the AFC getting exponentially better through free agency and the draft, the Patriots will be back next year. Assuming the Saints can hold onto their defense (or maybe even make it a little better), they should make it next season. The Saints will not be able to limit Brady, but they will stop the Patriots run game. With the talent Drew Brees has around him on offense, the Saints can win a shootout with the Pats.