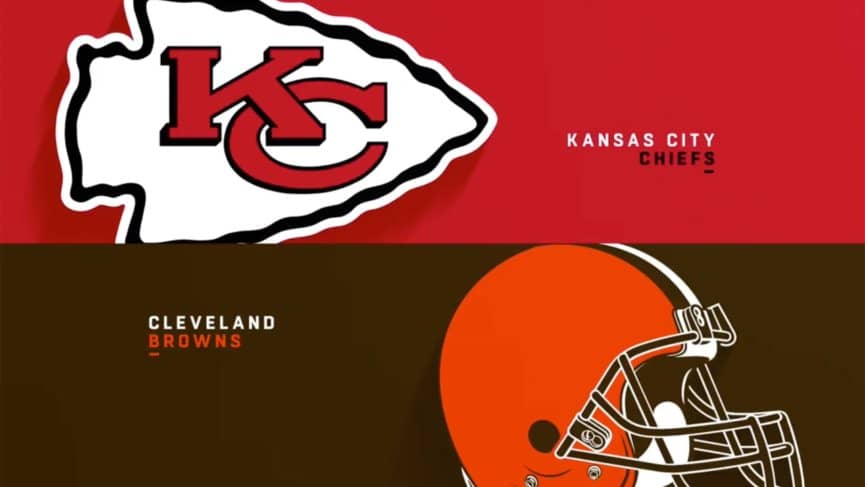 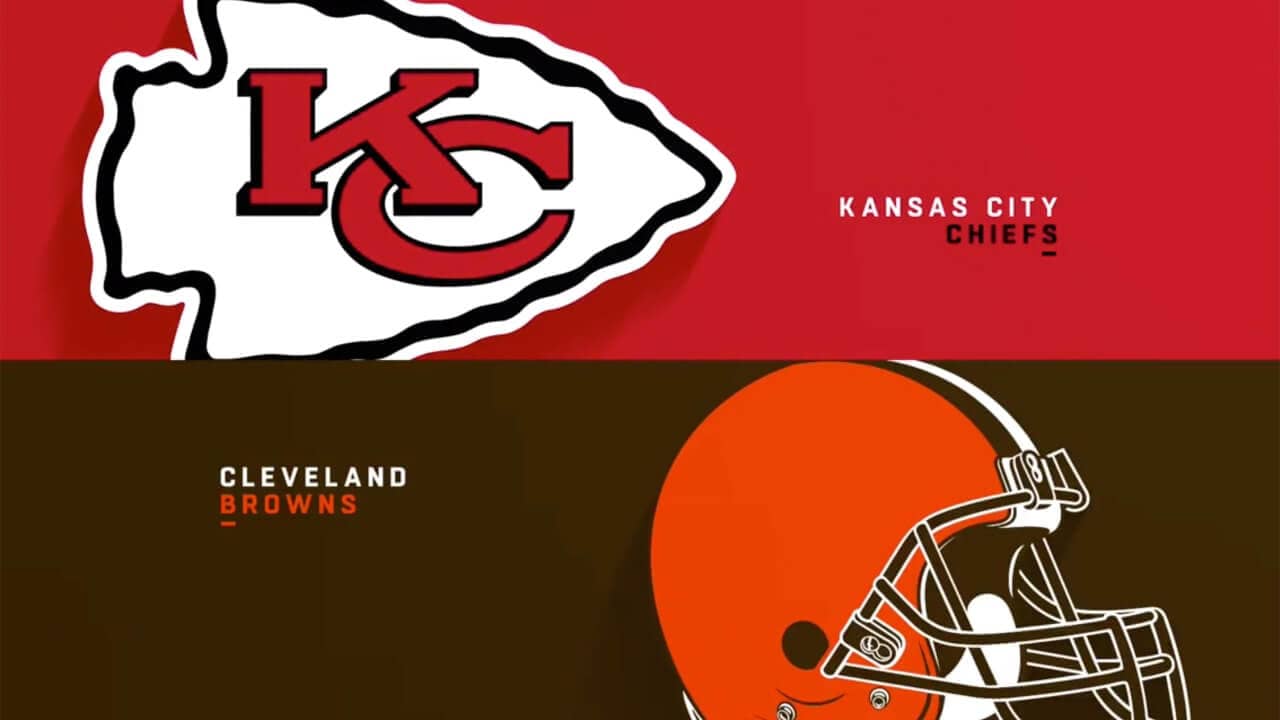 The Kansas City Chiefs will take on the Cleveland Browns in the Divisional Round on Sunday January 17, with the Browns having recorded an impressive 48-37 victory over the Pittsburgh Steelers in their wildcard clash to set up this tie. The Chiefs and Browns have never before met in a playoff game, adding to the excitement ahead of the encounter at the Arrowhead Stadium. Ahead of the two teams going head to head, we take a closer look at the game, including delivering our top betting tip.

Many fans are already anticipating the clash between quarterbacks Patrick Mahomes and Baker Mayfield, with the duo having been teammates at Texas Tech. Meanwhile, Kareem Hunt’s return to the Arrowhead Stadium is another talking point, with the running back having been released by the Chiefs in 2018. The Chiefs are the pick of many to go all the way again this year, following their win over the San Francisco 49ers at Super Bowl LIV. However, they must first overcome the Browns, with their contrasting style of play potentially making for interesting viewing.

Before their defeat against the Los Angeles Chargers in their final regular season outing, the Chiefs had enjoyed a 10-game winning streak. This stretch included wins over the Raiders, Broncos, Dolphins and Saints. They eventually headed into the playoffs with a 14-2 record, with Kansas City having the best offensive and defensive record in the AFC West,

Despite a recent Covid-19 outbreak, the Cleveland Browns overcame the odds in recording a stunning victory on the road at the Steelers on Sunday evening. Head coach Kevin Stefanski saw his men find their best form at the perfect moment, however he knows they must go one step further if they are to overcome the Chiefs. The Browns came into the playoffs in good form, having lost just one of their two of their final eight regular season games.

B.J. Goodson, offensive lineman Jack Conklin and Michael Dunn all picked up injuries in the Browns victory over the Steelers, with the trio therefore being doubts for the upcoming clash with Kansas City. Speaking of the Chiefs, Andy Reid’s team should be well rested, having not played since January 3. However, rookie LB Willie Gay Jr remains a doubt due to an ankle sprain, while DeAndre Baker is also believed to be struggling.

Having never previously met in a playoff game, making predictions off the back of the head to head record between the Chiefs and Browns is not easy. The two teams have not met since Week 9 of the 2018 season, when the Chiefs recorded a 37-21 win.

Given the fact that reigning Super Bowl winners Kansas City are the favorites to go all the way once again, it should come as no surprise that the Chiefs are also clear favorites when it comes to betting odds surrounding their match up with the Browns. The hosts are priced at 1.2 with many of the leading Canadian bookies, with the Browns being found at 4.8 to cause another upset.

Chiefs vs Browns: Our Betting Tip

For those looking to bet on this NFL playoff clash, our top tip would be to stake on the Chiefs winning the first quarter. Available at odds of 1.57 with Neobet, the Chiefs have not been down after the first quarter since their comeback victory against the Miami Dolphins on December 13.