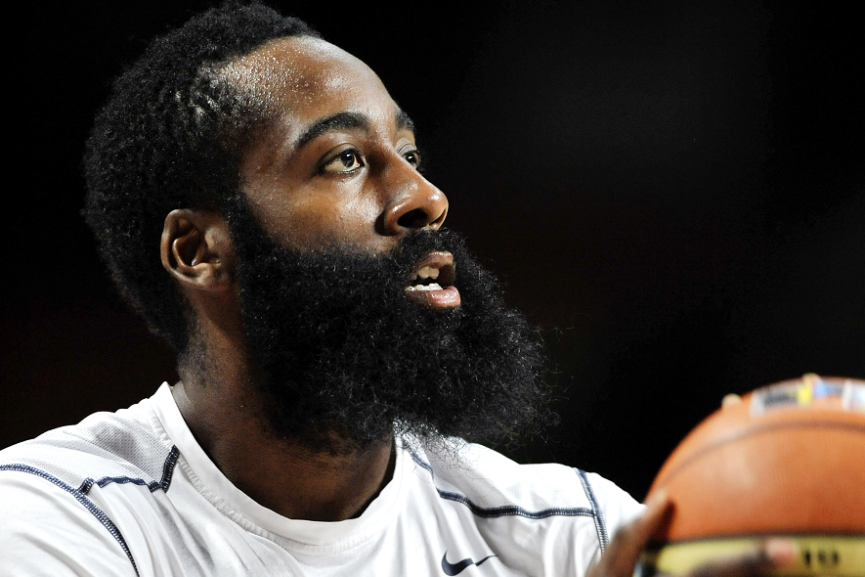 For fans of the NBA, the more contenders—true contenders – there are for the MVP the better. That means that there are more guys out there playing excellent basketball. The more guys that do just that, the more competitive the postseason is and more entertaining, too. 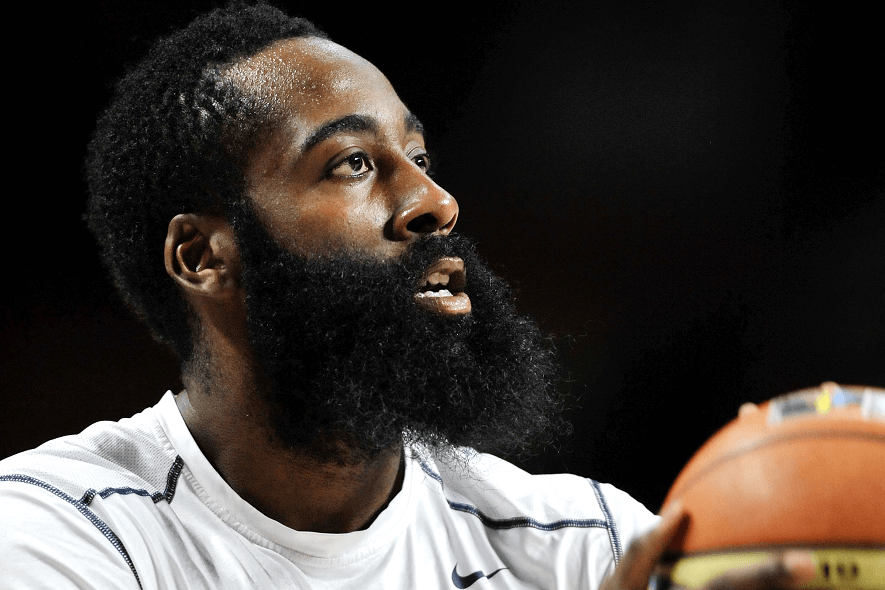 Yes, we have all been impressed with the level of play the Golden State Warriors have taken their game to in recent years, but when one team wins all the time, the game gets dull and predictable. Fans need someone else to emerge and present a real challenge for the throne. That challenge starts with an MVP-caliber player.

The Houston Rockets have just such a guy in reigning MVP, James Harden. Maybe if Chris Paul didn’t get hurt last year, the Rockets beat the Warriors in the Western Conference Finals, and the entire offseason plays out differently.

We’ll never know, of course. But this season, we do have a better chance of finding out because we have not one, not two, but three legitimate MVP contenders that would love to lead their team to victory over the Warriors—Harden, Giannis Antetokounmpo, and Paul George.

There are others who are pretty darn good. While they have been given odds to win MVP, let’s be real—it is going to be one of these three taking home the hardware. The only question worth asking now is who.

For much of the season, oddsmakers have favored reigning MVP, James Harden. However, as the regular season draws closer to the home stretch, it seems that has changed. Harden’s odds are still excellent, but he is not the favorite anymore.

BetOnline.ag has the odds on the MVP race as follows:

The bottom three can be disregarded immediately. James has played well when healthy, and his numbers are not too different than they were last year. The biggest thing is that his efforts do not seem to amount to much since the Lakers are not even a .500 team. No, the MVP doesn’t have to come from a winning team, but his play needs to mean something to be award-worthy.

Joel Embiid is playing great and deserves to be in the conversation. However, the other guys in the discussion are playing better basketball. As for Steph, while he is one of the greatest in the game today, he may not even be the best player on the Warriors.

That leaves Antetokounmpo, Harden, and George.

If you want to put your money on dark horse candidate with a legit chance to win, then Paul George is your man. Along with being second in the league in scoring (behind James Harden), he is first in steals and one of the best defenders in the league. Passing up either Harden or Antetokounmpo would require a historic effort down the stretch, though.

That means it will come down to Harden and Antetokounmpo.

In James Harden, you get all the flash. His stats are going to be better than Antetokounmpo in many ways. It is not necessarily because Harden is better than him. Without him, the Rockets are a middle-of-the-road team, otherwise. Voters often get seduced by the flash which will make it challenging for Antetokounmpo to win despite now being favored.

However, it would be foolish to overlook Antetokounmpo. A case could e made that he simply plays an all-around better game than Harden. While Harden is a capable defender, his defensive game pales in comparison to Antetokounmpo’s. He is also in the top ten in several significant categories, i.e., points, rebounds, blocks, and field goal percentage.

Antetokounmpo is playing a better game than Harden—and his team is winning a lot more. Heading into Saturday’s game against the Utah Jazz, the Bucks had a record of 48-14, by far the best in the NBA.

For Harden to win, he needs to make a number of clutch plays on defense down the stretch while maintaining (if not increasing) his offensive output. He needs to outshine Antetokounmpo to make up for the difference in wins.

But don’t bank on Harden getting it done. As great as he is, it may be asking too much. Antetokounmpo will win barring a complete meltdown the rest of the way.