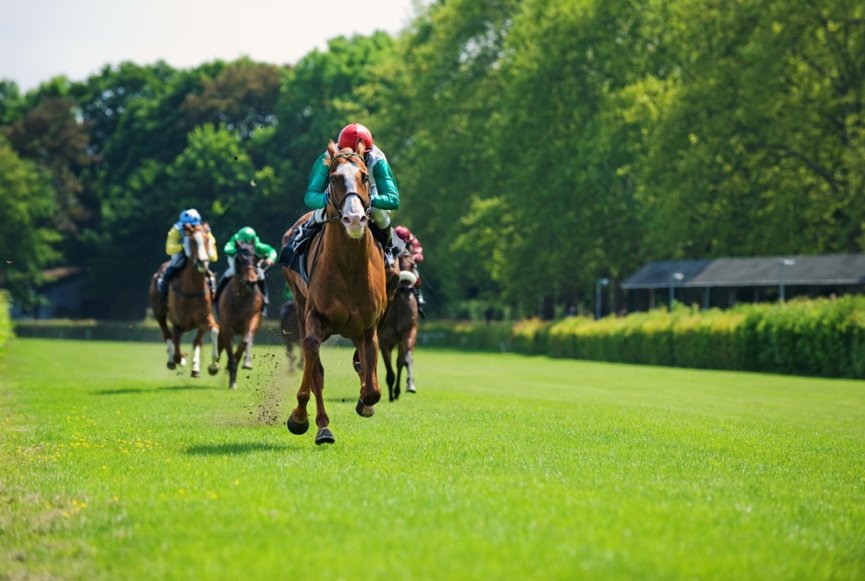 The Grade 1 Irish Gold Cup (Sunday 3 January) was established in 1987 and is now the highlight of the second day of the Dublin Racing Festival at Leopardstown. Horses aged five and older are allowed to enter and it is run over 3 miles and 17 fences. Notable winners include Jodami, Imperial Call, Danoli, Doran’s Pride, Florida Pearl, Beef Or Salmon, and Sizing John.

Last season, he won the 2017 Leopardstown Christmas Chase over course and distance before finishing fourth in the 2018 Cheltenham Gold Cup and third in the 2018 Punchestown Gold Cup. This season, he looked an improved horse when winning at Down Royal on his return to action and was favourite for the Saville’s Chase here at Leopardstown at Christmas, where he made a bad error at a crucial time. To his credit, he ran on for third and would probably have made a race of it with the eventual winner Kemboy.

One of four potential runners for trainer Willie Mullins and this improving sort would already have two Grade 1 victories on his CV but for running out at last season’s Punchestown Festival. Went close at this meeting last year when second behind Monalee and, though he should be suited by three miles this year, it’s worth remembering that Monalee was well-beaten by Kemboy here last time.

Another horse trained by Willie Mullins and he beat Road To Respect 8¾ lengths when winning last season’s Punchestown Gold Cup. However, most of his best runs have come on right-handed tracks and his form so far at Leopardstown isn’t as good, including when finishing fourth behind both Kemboy and Road To Respect here at Christmas.

Didn’t seem to be one of the leading lights in the Willie Mullins stable last season but has made rapid progression to win his last four starts, culminating in an impressive win in the Leopardstown Christmas Chase. Willie Mullins did suggest he would originally miss this race and head straight to the Cheltenham Gold Cup, but recently Mullins has said he’s likely to take his chance.

The running plans for the Willie Mullins horse aren’t set in concrete at the moment but, if allowed to take his chance, Kemboy could be the one that shortens dramatically in the market before the off. The form of his win at Christmas looks rock-solid and, though Road To Respect should close the gap this time with a clear round, Kemboy can hopefully still come out on top in what could be a fascinating race.