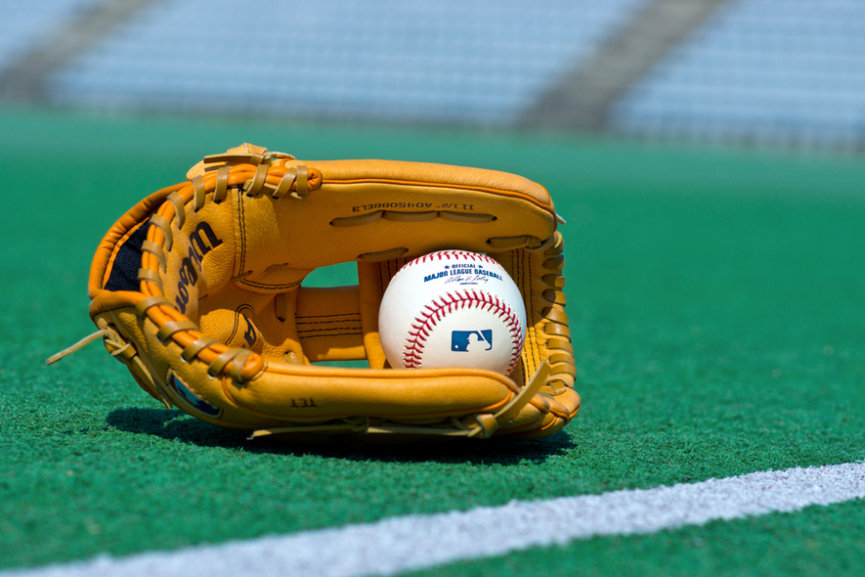 The upcoming season will mark an important jubilee – the 150th anniversary of the professional baseball, which dates back to the foundation of the Cincinnati Reds in 1869.

The postseason will kick-off in October 1st, while the World Series will start on October 22nd, when the champion teams of the American League and the National League will, through a best-of-seven playoff, decide who will lift the Commissioner’s Trophy for the 115th time. A potential 7th game o the series will be played on October 30th. 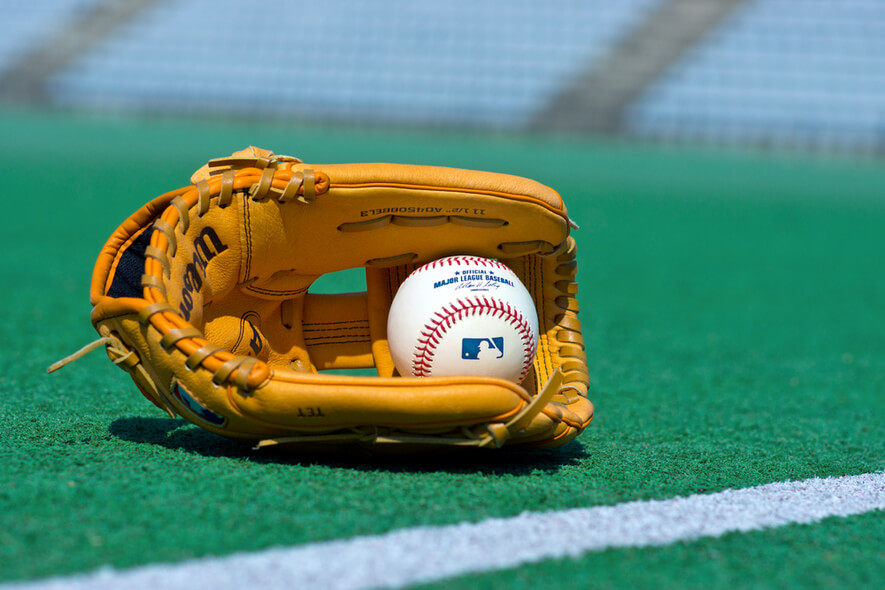 The 90th Major League Baseball All-Star Game will be held on July 9the at Progressive Field in Cleveland, home of the Indians.

Many predict this year will see a three-team battle for the division crown. The Chicago Cubs, the St Louis Cardinals – the team who won the most NL Central titles, and the last year’s winners, the Milwaukee Brewers, will most likely decide who’ll be the division’s best team. The Cincinnati Reds haven’t won the division since 2012, while the Pittsburgh Pirates have never managed to win the NL Central.

Don’t miss out on this great offer! Just head over to Intertops and pick your winner, and prepare for a season full of excitement and action. C’mon, what are you waiting for!