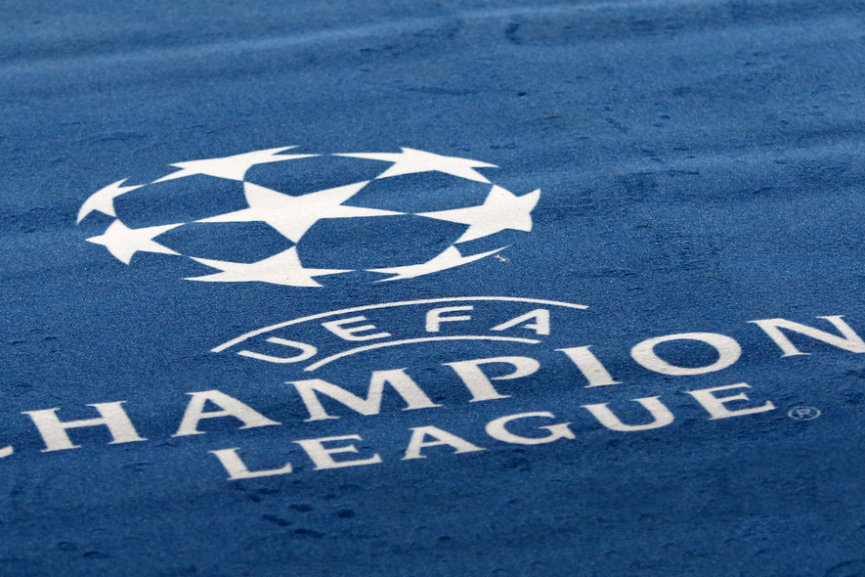 The ongoing Champions League season represents the 64th edition of Europe’s top club soccer tournament, and the 27th season since the name European Champion Clubs’ Cup was changed to the UEFA Champions League.

The competition started back in June, with the preliminary round where teams were divided into seeded and unseeded teams, and then drawn into the semi-final and final ties.

The first qualifying round was played in July, followed by the second and the third round, where the teams were split into two separate sections – Champions Path, for league champions, and League Path, for league non-champions. The playoff round was played in August. The winners of the playoff round ties advanced to the group stage of the Champions League, while the losers entered the 2018–19 UEFA Europa League group stage. 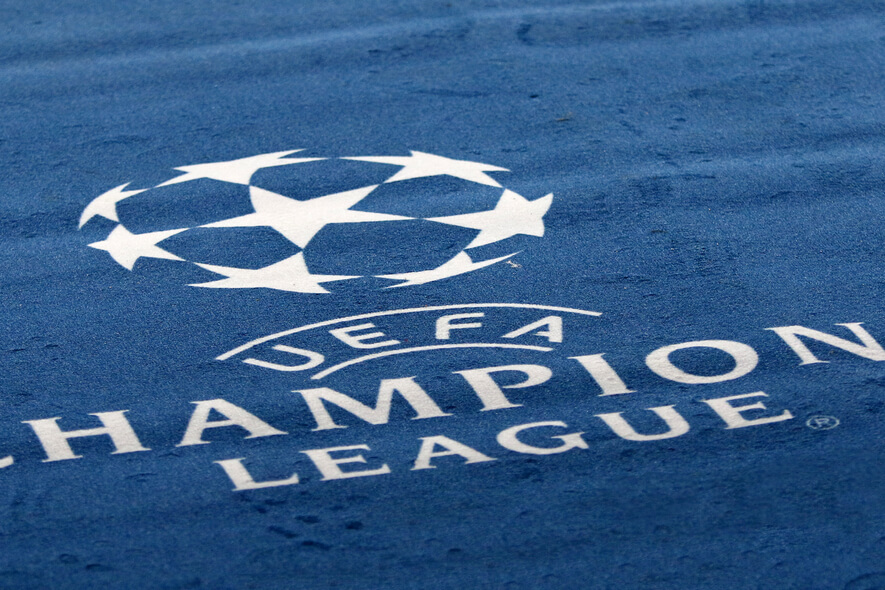 And that’s when the real action started.

The group stage of the competition saw the best teams from the Continent being drawn into 8 groups of 4. A total of 32 teams competed in the group stage from September to December to decide which 16 teams would advance in the knockout stages of the Champions League.

Fans at stadiums across Europe and viewers all around the world had the opportunity to watch a total of 96 exciting games during this stage, filled with action and suspense. At the end of the group stage, the two best-placed teams advanced to the knockout round, while the third-placed team transferred to the Europa League.

The Round of 16 games were extremely exciting, with the defending champions, Real Madrid, eliminated in front of their own supporters. Man Utd wrote history in Paris, becoming the first team in UEFA Champions League history to recover from a two-goal or greater first-leg home deficit. Cristiano Ronaldo scored a hattrick to send Juventus to the quarter-final, while Man City trashed Schalke 7-0.

Ajax, Tottenham, Porto, Barcelona, and Liverpool also secured their spot in the next round.

After thrilling Round of 16 matches, the Champions League quarter-finals are sure to bring even more excitement.

4 out of 8 teams playing in this stage are from England, and with one tie being played by two English clubs, a team from the Premier League will surely have a spot in the semis. At this point, many are wondering if the trophy is heading to England. It’s still too early to predict who’ll play at Wanda Metropolitano in the final game, but the upcoming matches should give some answers though.