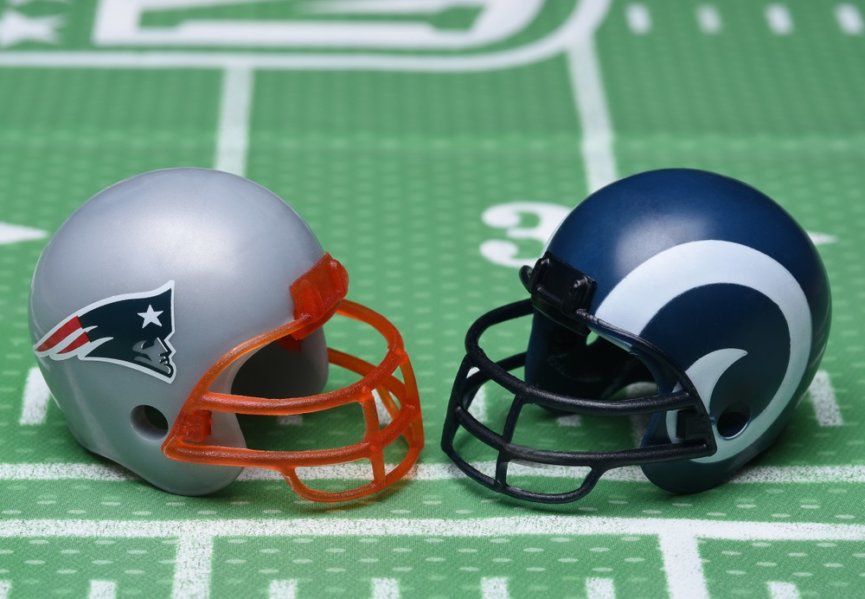 Super Bowl LIII is almost here and for millions and millions that means two things—they are going to watch their first football game of the season, and they may even put a little money on it. Yes, they are not football fans, but they are going t bet on the game anyway.

Why? Because when you go to a Super Bowl party that is just something you do.

Betting on the game makes it more interesting. If you are not a football fan already, having some money invested in the outcome is a great way to make the game more compelling to watch.  Sure, it would be even sweeter to win a little money. But the bet is just part of the experience, win or lose.

However, winning would sure make the experience a whole lot better. But don’t worry, you don’t have to rely on what your buddy tells you.

You certainly don’t have to count on what the self-proclaimed experts at your party say. Some trends can help you make a solid educated guess.

It is worth pointing out one very important thing about trends—they are just commonalities that people notice in data sets after the fact. They are not meant to be nor should they be seen as prophetic. But if you are looking for a reason to bet one way or another without doing your homework on the two teams, well—they’re better than nothing.

‘Other’ Trends Worth Knowing

If you use any of the above trends as part of your reason for backing a team, you may find yourself in danger of being someone that the ‘football’ guys want to talk to. They may think you know your stuff so after a couple of beers, they may wish to debate strategy or whether Tony Romo is a better broadcaster than Troy Aikman.

So, if you don’t want to get caught up in one of those conversations, use one of these trends as your reason for backing someone:

These trends may not help you win any money, but they will help you avoid getting stuck talking to ‘football’ guy all night.