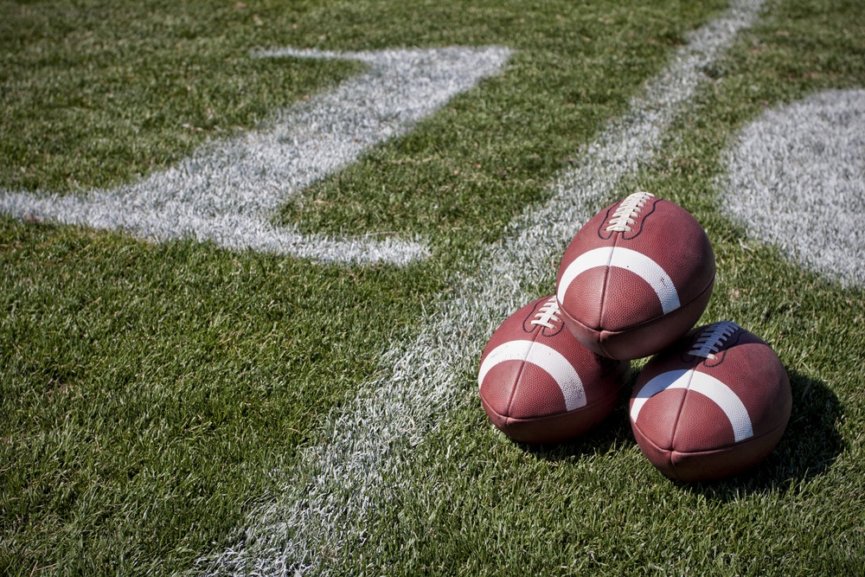 Ask most NFL fans if they are going to put anything down on the Pro Bowl and their reaction is likely going to be some form of ‘are you nuts?’ That reaction is an understandable one. Yes, the best of the best the NFL has to offer (that isn’t in the Super Bowl or injure) will be playing in the game. But that doesn’t mean they will be giving their best effort.

When there is no telling how hard guys are going to play it can be difficult to make anything more than a guess. Some would say that is the essence of gambling. But if you would like to do more than just guess—maybe make an educated guess – there are certain things you can look for.

With a game like the Pro Bowl, many variables can factor into the outcome that you can’t do anything about or really quantify. What you have to do is look at what you do know and base your decision off of that. Even then, in most cases, you will still be dealing with probabilities.

While probabilities can steer you in a direction, they can be wrong as well. With that in mind, consider the following before placing a bet on the Pro Bowl:

Attrition: The best players are voted in, but then many of them opt out of the game for a number of reasons. Their spot is then filled with lesser talent. Should one team have more players drop out than the other, theoretically, it will be at a disadvantage.

Motivation: In a game that doesn’t matter, something as simple as motivation can be the deciding factor in the end. But how do you assess who is motivated to win and who isn’t? A large part of it will be guesswork, but there are some tells you can look for.

Older players or guys who have been to the Pro Bowl several times will not care as much. On the other hand, rookies and first-time players are more excited to be there and more eager to show out and have a good day.

Some would say that players fresh off a playoff loss are less inclined to try hard. But at the same time, they could be upset about how their season ended and looking to take their anger/angst out on someone.

Coaching Staffs: The players are going to play the game of course, but they are going to do so in accordance with how the coaching staffs call the plays. This year you have the Dallas Cowboys staff coaching the NFC and the Los Angeles Chargers staff in charge of the AFC.

Both are stronger on the defensive side of the ball than they are on the offensive side. But they could also lean on their uber-talented quarterbacks to call plays.

Focusing on the Starters: Don’t do it. Just because a player received more votes than another doesn’t mean he is going to play more. Everyone tends to play. So, while Drew Brees may start the game for the NFC, it wouldn’t be shocking if the 40-year old sat down after a quarter, Russell Wilson played a quarter, and then Mitchell Trubisky played the second half.

The AFC, on the other hand, will have either Patrick Mahomes, Andrew Luck, or Deshaun Watson behind center (advantage—AFC).

It can be easy to get lost in the rosters and trying to figure out who is going to try harder. But there is a way out of the woods—check out how the action has gone in the past. Check out the trends. They can tell you a lot about how the players approach the game and how it may go.