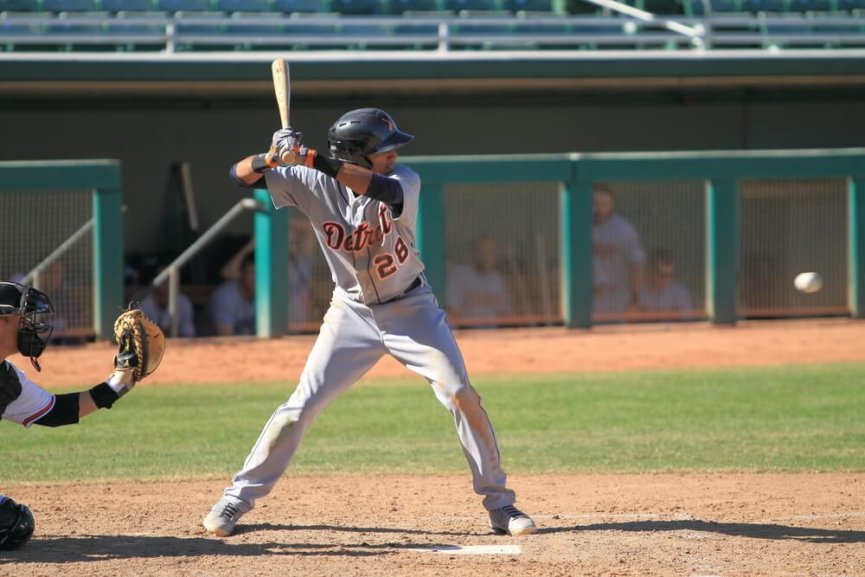 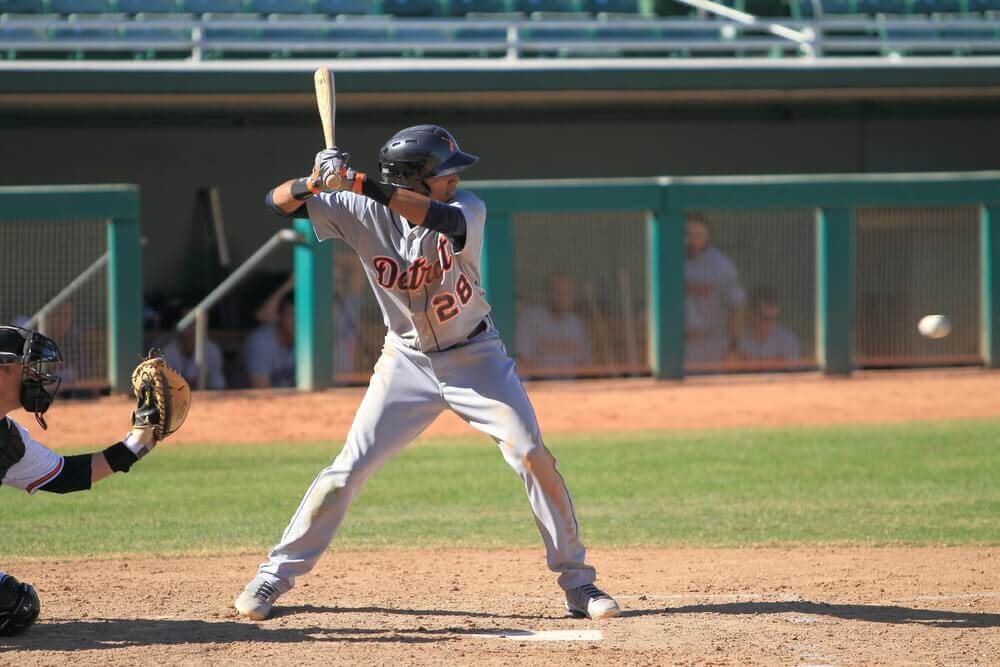 The San Diego Padres have not been a free agent destination for some time. They have not had a winning record since 2010 and haven’t won more 77 games in a season since then. Last season they failed to show any signs of progress losing 96 games and winning just 66.

But there appears to be some hope for the future now. The team appears to have won the Manny Machado sweepstakes. It didn’t come cheap, though. They ended up signing him to a ten-year, $300 million deal.

First baseman Eric Hosmer, who signed with the Padres last season for $144 million, sounded hopeful when asked about the possibility of Machado coming to San Diego:

“[He is] a generational talent… I think it just shows where this organization is at. Where we’re at, at the process right now. We’re trying to win baseball games. … It’s exciting, it’s motivating.”

It has been 12 seasons since the Padres have made the postseason. Their offense was one of the most anemic in the league last season averaging less than four runs a game (3.8). While they may need more than Machado to become a playoff team, he should at least be able to help increase their offensive production.

As exciting as the news is for fans of the Padres, it raises questions for gamblers interested in putting money down on the Padres. Their odds are bound to see at least a slight increase with the addition of Machado to the roster, but does his presence impact how gamblers should bet?

According to bet365 the odds on the San Diego Padres are as follows:

The odds appear to have already shifted at 888sport:

As could be expected, the odds on them winning the World Series and National League are still pretty long. But anyone interested in placing a wager on them will be looking go with something small (in case they lose as expected), but large enough to win a substantial pot on the outside chance the wager pays off.

It is worth noting, of course, that it is extremely rare for a team with such long odds to go onto win. It has happened (remember Leicester City?), but it is extremely rare. With the level of competition they are going to face, it is hard to see them being a serious contender in the NL or for the World Series.

But what about the division?

Their current odds have them finishing third in the NL West—which is a realistic expectation. The Diamondbacks and Giants are expected to struggle. The Rockies are supposed to be competitive again, but it is highly unlikely they can overtake the Dodgers.

That leaves their win total.

Machado is the kind of player that can have an impact on his team’s win total. Last season he had a WAR (wins above replacement; a measure of a player’s total contribution to the team) of 6.2 between his time with the Dodgers and Orioles. Over the course of his career, his highest WAR has been 6.6 (2015).

However, historically, Camden Yards has been considered more of a hitter-friendly park which definitely benefits a guy like Machado. Dodgers Stadium, on the other hand, isn’t and his numbers did experience a dip after he was traded to the Dodgers.

San Diego’s Petco Park has often been considered a pitcher-friendly park. But according to ESPN’s ‘Park Factors,’ while not conducive to home run hitting it was overall a hitter-friendly park.

What does that mean for Machado and the Padres? It means that the team is unlikely to hit the over merely with the addition of Machado. But the Padres are believed by many to have one of the best farm systems in baseball.

If their young talent can live up to that reputation—and make it hard for teams to pitch around Machado – there is a very good chance they will hit the over when it comes to their win total. But until they start to produce, the under is the more advisable bet.