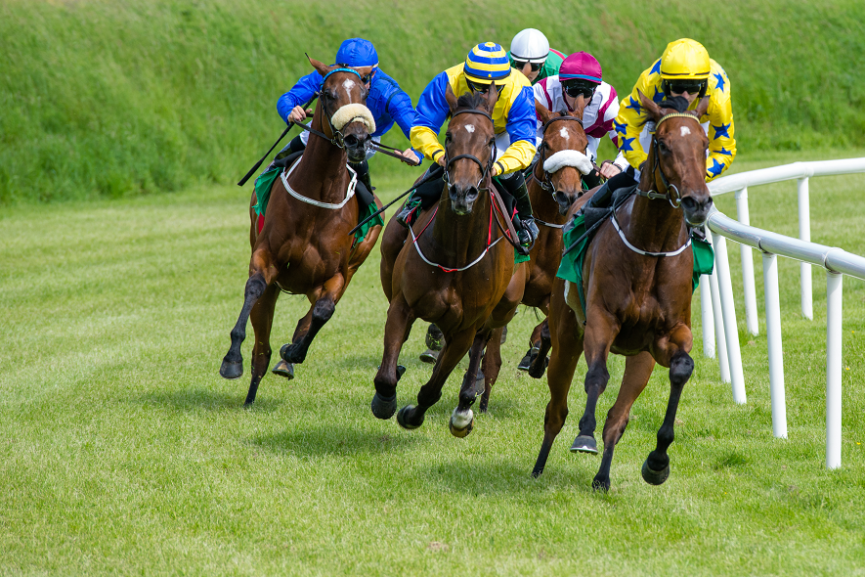 How difficult can it be? You get up on the animal’s back and giddy-up! Well, there is much more to horse racing than any beginner and novice might assume. This sports discipline is much more elaborate than casual horse racing you can take your children to on a farm. The level of competitiveness, vigor, energy and dynamism involved in it is simply breathtaking. The financial moment is not to be underestimated as well so read on to find what makes horse racing so popular around the globe. 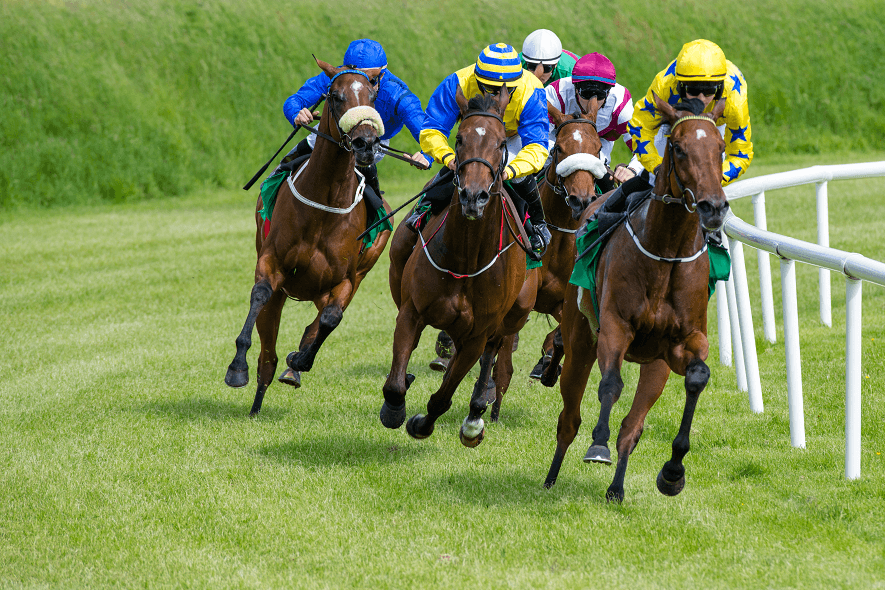 In our beginner’s guide to Horse Racing, we take a deeper look into the connection between a man and an animal bursting forward in morale-boosting synergy. Further below you can find all there is to know about this noble discipline and how it came to be a global phenomenon.

Horse racing is as old as the man himself. Humans could not have gone this far in history without the help of animals and horses have definitely been vital from the civilization point of view. Archeological records offer data proving that horse racing was a popular sports discipline in many ancient worlds – Greece, Babylon, Syria and Egypt.

Back-riding and chariot racing were two clearly distinguished forms of horse racing which had even been included in the ancient Greek Olympics and Panhellenic Games. With records of horse racing as a sport tracing all the way back to 700 BC, it’s fair to say this noble discipline is one of the oldest in the world.

Horse racing as we know it today came to be in the 17th century when King James I pushed it forward and transformed it into a favorite sport of English aristocracy. The ‘Sport of Kings’ as it became known, horse racing spread throughout Europe and jumped across the pond as well. Fondly cared for and held rather dear in North America as well, horse racing enjoys decent popularity in Canada. Let’s face it, the Canadian International and Woodbine Mile might be a far cry from the Kentucky Derby or the British Grand National but they are both highly prominent horse racing events around here.

From the standpoint of a sports discipline, horse racing is different from other sports out there which are governed by a crown entity such as FIFA when it comes to soccer or FIBA in basketball. Horse racing organizations are aplenty around the globe and they all function as independent entities in their respective countries, providing services to all participants in the sport – starting from animals, jockeys, trainers and breeders alike.

When it comes to Canada, there are two horse racing organizations in charge of keeping the sport professionally run and structured. The Jockey Club of Canada was founded in 1973 to oversee thoroughbred horse racing in the country, whereas the Woodbine Entertainment Group is another standout organization, responsible for operations of the Woodbine race track. The Group is a direct descendant of the Ontario Jockey Club, first founded in 1881.

Over the years in modern human history, horse racing has further evolved from being the ‘Sport of King’. The elitism behind it remains as horse racing continues to gather plenty of attention from the upper echelons of worldwide society and with races around the globe coming with hefty purses.

The horse racing calendar is filled with (more and less) notable events and starting the yearlong fuss is Pegasus World Cup held in January in Florida. Widely considered to be the world’s richest horse race (with a prize of $16 million) it’s a great start to kick the year off. 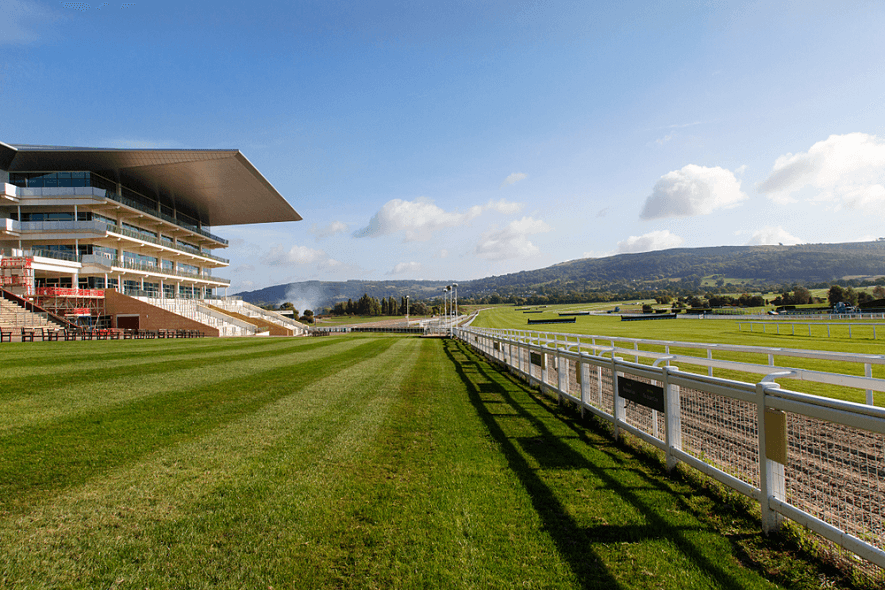 Dubai World Cup is a notable event taking place in March, whereas the highly prized US classic – Kentucky Derby – marks the spring season. often described as ‘the most exciting two minutes in sports’ this event is famous for a blanket of flowers the winner is bestowed upon. This race has been around since 1875 and it’s the first leg of the US “Triple Crown” alongside the Preakness Stakes and the Belmont Stakes.

This race is considered to be Britain’s richest horse race and one of the most prestigious one as well. It is the highlight of the UK’s sports calendar and is an introduction to Royal Ascot, held in the same month. Speaking volumes of Royal Ascot’s importance is the fact The Queen and the British Royal Family all gather to watch it – which has been the case since 1711. The Irish Derby closes the month of June as Ireland’s equivalent of The Derby.

A look into the Canadian calendar will tell you that Woodbine Mile precedes the Canadian International Stakes both held in September and October, respectively.

As in any race out there, rules to the horse racing are quite simple. Get from point A (start) to point B (finish) as quickly as possible to win the race without disrupting the race – or other competitors – in any way possible.

Rules are pretty uniformed and will apply to all forms of racing. Many different types of horse racing are there and they most prominently include flat racing, jump racing – also known as Steeplechasing – harness racing and endurance racing.

Depending on the type of race, different breeds of horses will be used. Aiming to improve the results and excel in flat racing, breeders have developed the Thoroughbred, Quarter Horse, Arabian, Paint and Appaloosa while other breeds such as AQPS or Standardbreds and Finnhorses are used in other types of races. 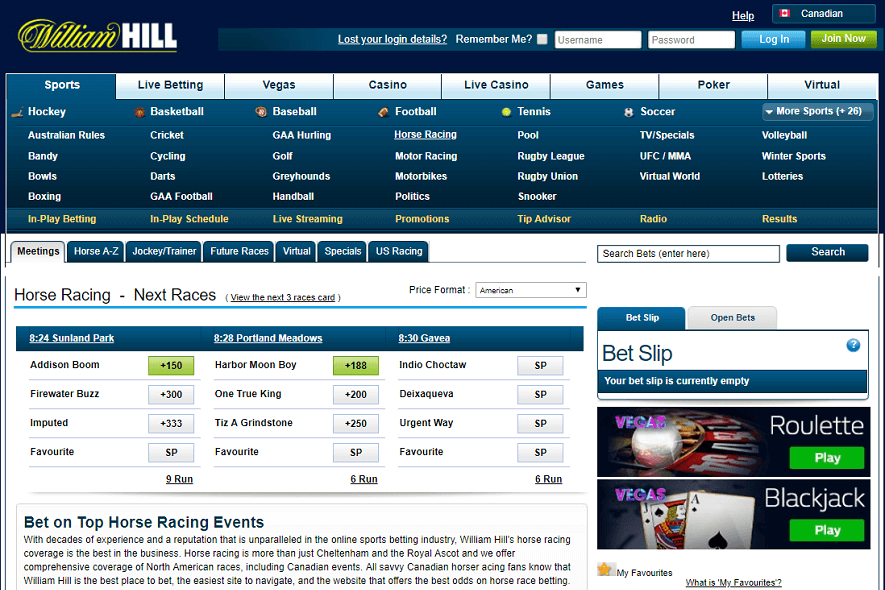 It might look as straightforward as possibly imaginable, but horse racing is much more than casual riding most of us will have been familiar with. It’s a long-standing sport which is borderline tradition and way of life in certain cultures around the world. Horse racing was called ‘Sport for Kings’ for a reason and it’s definitely continued to grow its reputation heading into the modern era. Horse racing today is as popular as it is lucrative.