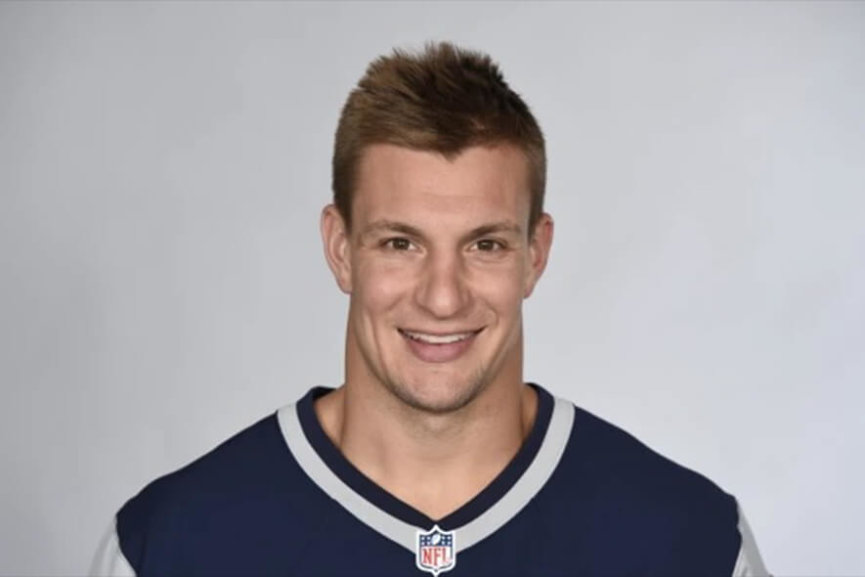 There are many different storylines in play heading into this year’s Super Bowl in Atlanta, which is almost always the case with the big game. Some focus on the gridiron showdown itself whereas others have nothing to do with what happens on the field – and in this instance, there’s a little bit of both involved.

Rob Gronkowski is considered to be one of the more polarizing figures within the New England Patriots organization, and we mean that in the nicest way possible. His flamboyant nature in association with his phenomenal skill makes him one of the most intriguing figures in the sport today, and in addition to that, it has also ensured that there is a target firmly placed on his back throughout the course of the season.

Sunday will be no different for the tight end, who has played in four Super Bowls with a 2-2 record to his name. In those two losses, he twice had the chance to win the world championship for the Pats, but came up short on a Hail Mary in both cases.

Regardless of all of that noise, though, Gronk still seems to be more than prepared for what promises to be a great game against the Los Angeles Rams. However, in addition to the noise surrounding the Super Bowl itself, there are also rumblings that this could prove to be Rob Gronkowski’s final game before potentially retiring. 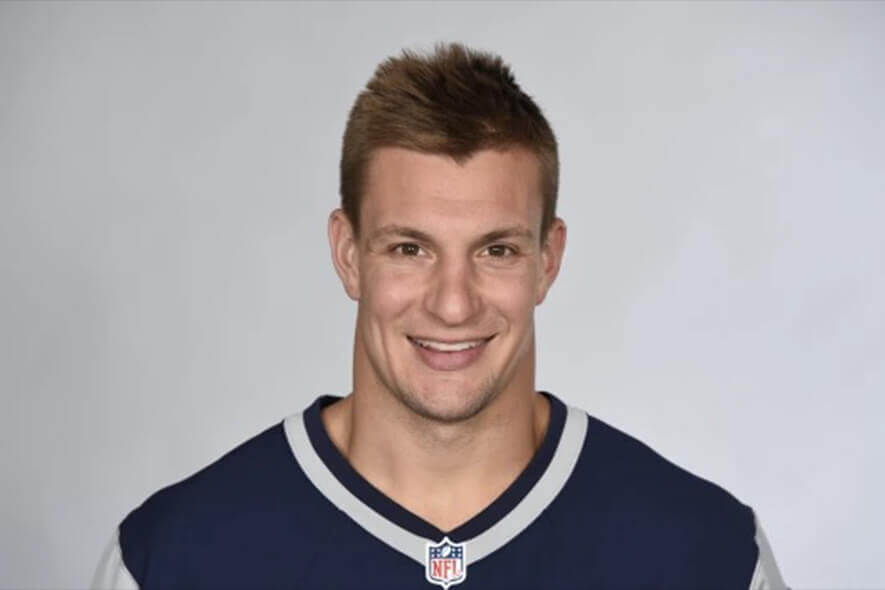 At the age of 29, you’d think that he has a lot left in the tank, but the man himself has also remained pretty quiet on the matter. One potential avenue could see him join his friend Mojo Rawley over in the world of professional wrestling, which would make sense given that he’s already made an appearance for WWE back at WrestleMania 33.

Gronk’s personality always shines through whenever he’s out on that field, but it’s safe to say that something feels different about the build-up to this game. It’s as if there’s a certain vibe in the air and while that, in itself, sounds a little bit ridiculous, there are definitely advantages to retiring before the age of 30.

Rob has already done it all in the game anyway with two rings to go alongside his five appearances in the Pro Bowl, and he’s managed to do all of that whilst dealing with some pretty tricky injuries.

It’s worth keeping your eyes glued to the front pages in the days immediately following the Super Bowl on Sunday, because one way or another, Gronkowski could wind up walking away for good.