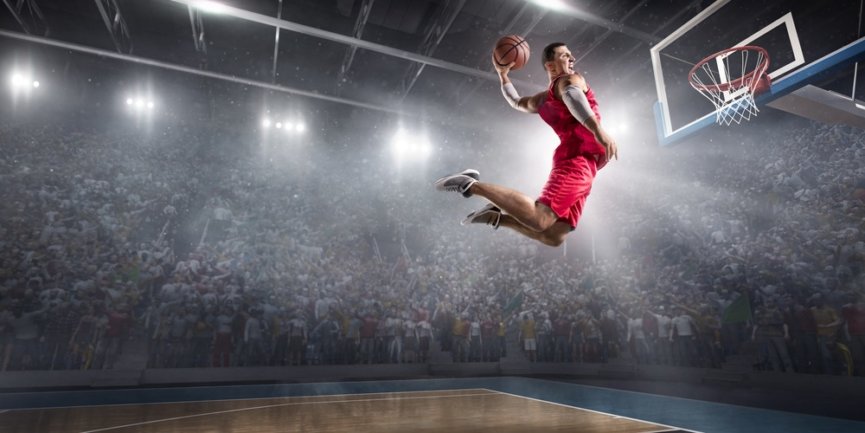 Defending NBA Champions Golden State Warriors travel to the capital to take on the Washington Wizards in what promises to be an excellent battle. The Warriors sit top of the Western Conference and look well set to defend their title whilst the Wizards will need to see an improvement in form if they are to climb the Eastern Conference.

The Warriors sit top of the Eastern Conference with 47 matches played so far this term (33 wins, 14 defeats).

They are in the midst of an 8 game unbeaten streak – a run stretching back to January 4th (overtime loss to Houston Rockets).

Steph Curry is the main man for Golden State and he will be keen to lead his team to yet another NBA Championship this season.

The Wizards have struggled in the main this season and find themselves locked in 10th place in the Eastern Conference table.

Things have turned recently though with 3 wins from their last 4 games and they know they will have to be at their best to get anything from this game.

Dwight Howard is the main outlet for the Wizards and he will be eager to make an impact in front of his home fans here.

Golden State Warriors boss the head to head between the sides with a 111:82 lead in the 193 games played between the two teams historically.

Golden State are one of the highest scoring teams across both leagues and will want to get going quickly here.

Golden State should have too much for the Wizards but it will be closer than their October meeting.

Over 260 points were scored in the previous meeting between the sides and this could be another points fest.

The Wizards have been in good form of late and will push Golden State but the Warriors are simply too good, week in, week out.