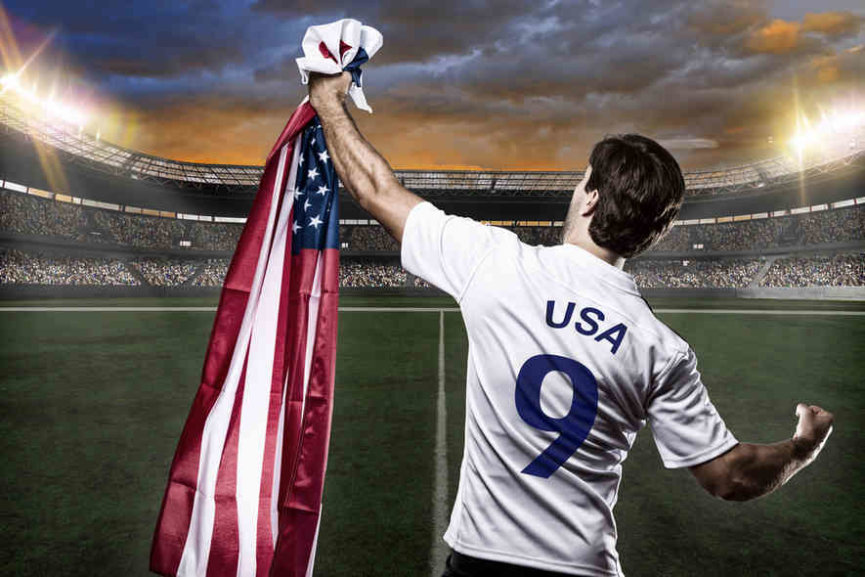 The 2019 Gold Cup has so far been extremely interesting, with more than 3 goals per match, and some really surprising results along the way.

But in the end, only one team will lift the trophy. We’ll find out the name of the new continental champions on Sunday night when the United States and Mexico meet at Soldier Field in Chicago. It will be the sixth time the two nations play against each other in the final game of the tournament, while Mexico has so far been much better, emerging victorious in all but one game.

After failing to qualify for the 2018 World Cup in Russia, the Yanks wanted to prove they were still a force to be reckoned with, and have been very convincing since the start of the tournament, winning all of their games on their way to the finals.

Mexico is also unbeaten at this year’s Gold Cup, and although the US has the advantage of playing in front of their own fans, El Tri are far from being the outsiders. The pressure is on the home team, and they’ll surely be attacking from the minute the match kicks off.

In the following Mexico – USA betting tip, we’ll try to give you all the important information on the upcoming game. So let’s take a look at the shape of the two teams, and odds the bookmakers have on offer.

Mexico vs USA: the starting position before the finals

Both teams have been impressive so far in the Gold Cup.

Mexico eliminated the tournament’s biggest surprise Haiti in the semi-finals, scoring the winning goal from a penalty kick in the extra time. The Mexicans dominated the match with 27 shots, enjoyed the lion’s share of possession, created many clear-cut chances, but couldn’t finish off the game in regular time).

Raul Jimenez converted from the penalty spot after he was kicked in the foot by Herve Bazile as both battled for a ball played into the box.

This is Mexico’s first Gold Cup final since 2015, having been eliminated by Jamaica in the semis two years ago.

The USMNT reached the finals after beating Jamaica in what was the replay of the 2017 finals. The Yanks conceded the first goal of the tournament, but their shape promises an exciting game on Sunday. Christian Pulisic led the hosts to victory with a brace, while the one-and-a-half hour delay didn’t manage to change the momentum as the United States continued to dictate when the game resumed.

“We’re really excited. US-Mexico final. Not much better than that,” said Michael Bradley after the match.

For bookmakers such as Betway, Mexicans are the favourites to win the upcoming duel. The statistics speak for themselves: Mexico won the last three finals at the Gold Cup, including two against the US in 2009 and 2011.

Below you will find a small overview of the last 10 Gold Cup finals. Matches between USA and Mexicos are in bold.

As you can see, USA and Mexico have met three times in the final game of the Gold Cup since the beginning of the century, with El Tri winning the last two encounters. 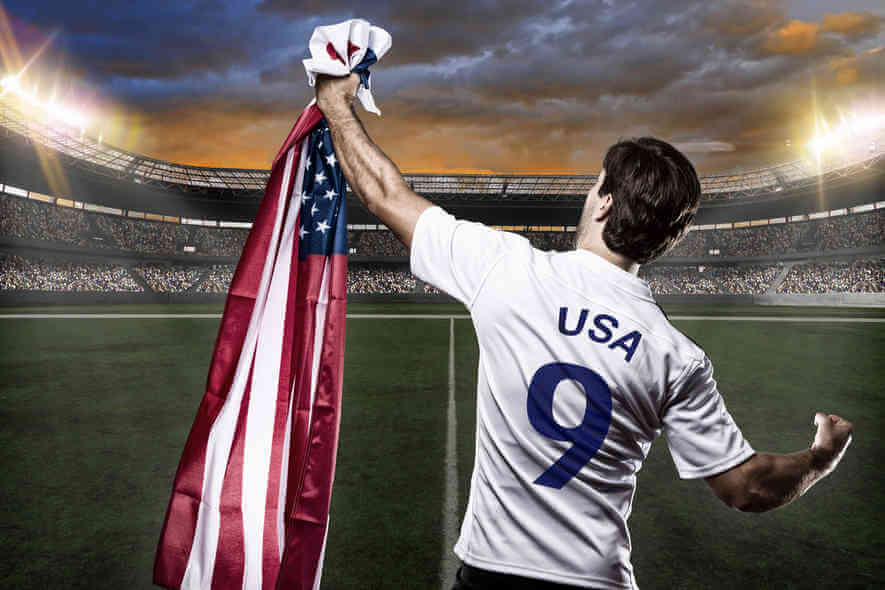 USA played in Group D of the tournament, easily beating Guyana and Trinidad and Tobago in the first two matches, winning 4-0 and 6-0 respectively and securing the spot in the knockout stages. After beating Panama 1-0, they advanced to the knockouts with a perfect record.

Although the US were the favourites against Curacao, the Americans managed to score only one goal at Lincoln Financial Field in Philadelphia.

Their next game was the encounter against Jamaica in the semis, played at Nissan Stadium in Nashville. McKennie scored the opener only 9 minutes into the game, but the result remained unchanged until Pulisic doubled the lead in the 52nd minute. Nicholson pulled one for Jamaica, which was the first goal the US conceded in the tournament, but Pulisic sealed the deal with his second of the match with 3 minutes left of regular time left on the clock.

Gyasi Zardes and Christian Pulisic scored 3 goals each so far in the Gold Cup.

The Mexicans hammered Cuba 7-0 in their opening game of Group A. El Tri then won the match against Canada 3-1 to move to the quarterfinals of the tournament. They struggled against Martinique in the last game of the group phase but still won 3-2.

It was a tough game at NRG Stadium in Houston where Mexico faced Costa Rica in the quarter-finals. After 120 minutes the result was 1-1, so the match went into the penalty shootout. Mexico wasn’t off to a goods start, as Jimenez failed to convert his shot, but in the end, they won the shootout 5-4 and advanced to the semis.

It looked like the 10-time Gold Cup winners won’t have any problems against the Caribbean outsiders, but it took 93 minutes for El Tri to score the first and the only goal of the game to set up the final against the US.

Raul Jimenez is the team’s best goalscorer of the competition with 5 goals, while Uriel Antuna scored 4.

USA vs. Mexico: these are the odds

Although the final game will be played in front of the fans in Chicago, bookmakers believe Mexico are the favourites to win the game on Sunday.

The leading bookmaker Betway currently offers odds of 11/10 for Mexico to win.

After the USMNT failed to qualify for the 2018 World Cup, winning the Gold Cup would show the hard days are over. With a new coach, and a number of new players in the squad, the Yanks have been impressive so far, and the win on Sunday would be a perfect ending to a perfect campaign.

Pulisic and Zardes have been leading the team so far, and with another great day, the Star and Stripes could easily lift the trophy… again.

Mexico are not under pressure, which can prove to be a decisive factor. They didn’t seem so convincing in the knockout stages of the competition, but that doesn’t have to mean a thing when it comes to the final game of the tournament.

Expect a dynamic game, with plenty of chances on both sides. We believe the winner won’t be decided in 120 minutes, so if you take our advice, the odds of 2/1 will be waiting for you at Betway.