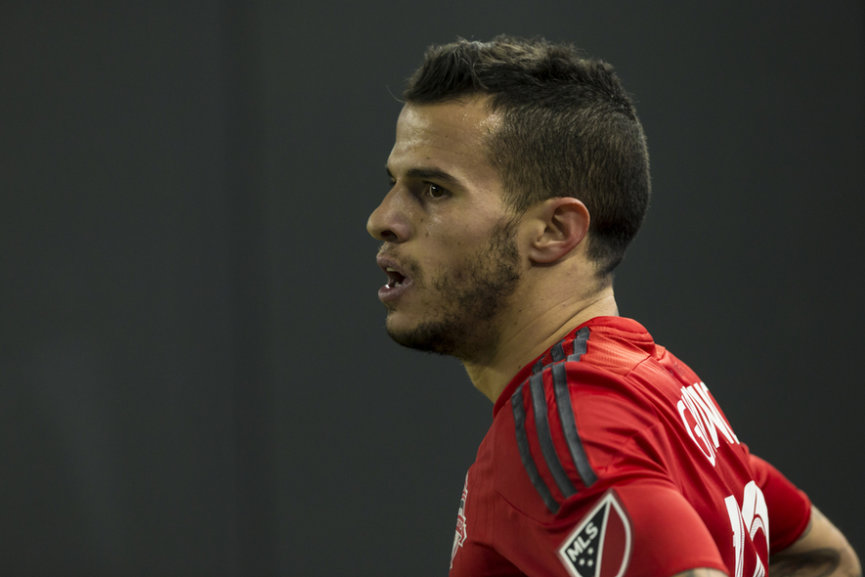 After spending 4 seasons in Toronto, Sebastian Giovinco left the team from BMO Field to join Al-Hilal in Saudi Arabia. This has left Toronto FC without their star player, and a number of fans are blaming the club management for not doing more in convincing the Italian to stay in Ontario. 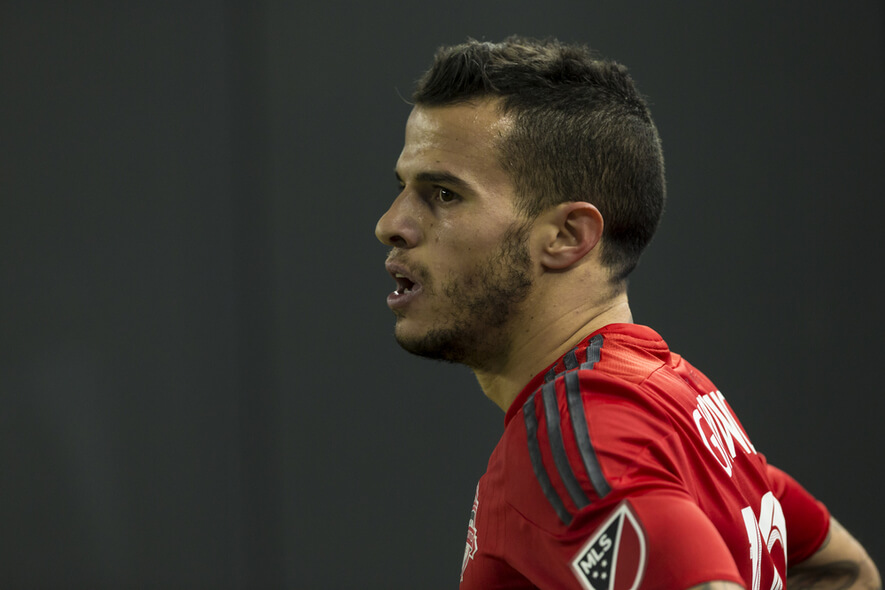 However, there are those who believe the former Juventus, Empoli and Parma attacking midfielder wanted more money.

It doesn’t matter who is right here, ’cause one thing remains clear: Toronto FC has just lost the best player in their history, and will need to find his replacement as soon as possible.

The new MLS season will start in a little over a month, so it will be crucial to find a player of Giovinco’s calibre. Not only that, the team will need another striker since Altidore is the only proven one on the roster. We’re not saying Akinola, Bakero and Endoh don’t possess sufficient quality, we’re simply saying they may not be experienced enough, at least not at this moment.

Altidore had a fantastic 2017, leading Toronto FC to their historic treble, with 17 goals and 6 assists in 31 games played throughout the season. However, the New Jersey-born player had a completely different 2018, missing much of the season due to his foot surgery. In total, he scored 13 goals in 24 games.

According to available information, Toronto FC is on a verge of signing Terrence Boyd, who currently plays in Germany. Although the American international is a good player, he definitely won’t replace Giovinco.

In addition to this, Toronto FC will need to find a suitable replacement for Victor Vazquez, who recently left for Qatar. Spanish player had been one of the key members of the team since his arrival from Cruz Azul in 2017.

Finding the right replacement for him won’t be an easy task. One of the possible players to take his spot is Sofiane Hanni, a 28-year-old player from Algeria, currently playing in Russia. As well as Vazquez, Hanni used to play in Belgium, where he was named the player of the year exactly one year after Vazquez won this prize.

Toronto FC’s new general manager, Ali Curtis, needs to act as soon as possible, or the Reds may suffer another poor season. Toronto FC ended their 2018 campaign in the 19th place, repeating the disastrous 2012. The 2019 season kicks off in less than a month, with Toronto FC playing their first game against Philadelphia Union at Talen Energy Stadium in Philly.