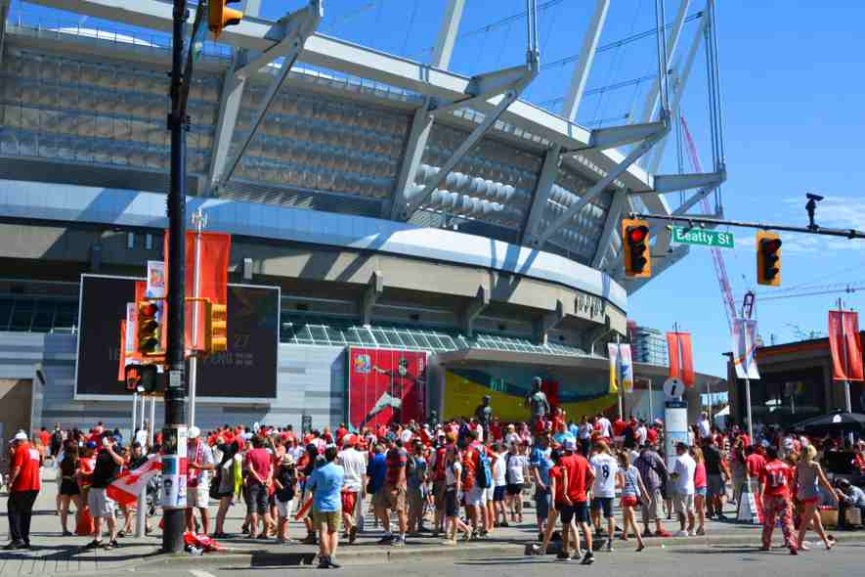 Nearly three decades after the last game of the Canadian Soccer League took place, Canada will once again have a professional league of its own.

The Canadian Premier League will start this weekend and will run to October. The league is comprised of 7 teams, while each of them will play a total of 28 games – 14 at home and 14 away.

Here’s the list of teams competing in the inaugural season of the Canadian Premier League:

6 of these teams were founded to compete in the CPL, while only FC Edmonton has previously played in another competition (North American Soccer League and the Canadian Championship)

Alberta and Ontario will be represented in the competition with two teams each, while British Columbia, Manitoba and Nova Scotia will have one. It should be noted that the teams have been organized similarly to those playing in Europe, which means they are not franchise like in the Major League Soccer. 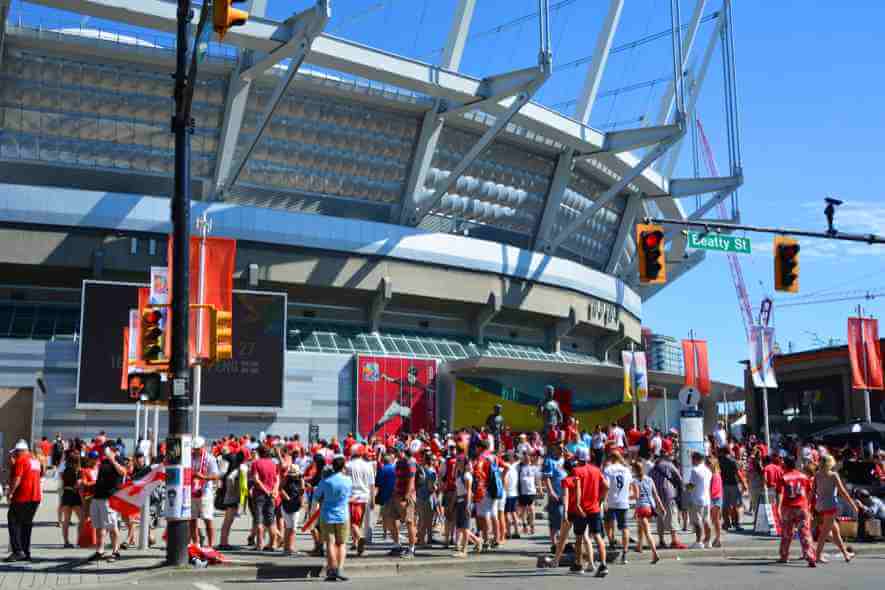 A New Era for Canadian Soccer

According to many, the CPL will help Canada develop its players. In the MLS, the US-born players are considered domestic no matter whether they play for American or Canadian teams. However, Canadians are only considered domestic if they play for one of the three Canada-based teams. All of them have Canadian players in their squads, but only a small number of them have significant roles.

All seven teams from the CPL will play in the Canadian Club Championship, while this year only three clubs will be eligible for a place in the CONCACAF Champions League – Forge FC, Valour FC and Edmonton. The team with the best head-to-head record will qualify for the competition at the end of this season.

The good news is that the CPL champion will have a spot in the CONCACAF Champions League starting next year.

After signing a 10-year deal with Canada Soccer Business, Mediapro will have media right to the CPL, as well as for the Canadian Club Championship and all games of the Canadian men’s and women’s soccer teams played at home.

Mediapro will also launch a brand-new website that will live stream all 98 matches scheduled to take place this year in the CPL.

Last year, David Clanachan, the CPL commissioner, said the league planned to expand. By 2020, three new clubs could join the league, while by 2024 and 2026 it would have 14 and 16 clubs respectively.

The first game of the CPL will be played on Saturday at Tim Hortons Field in Hamilton when Forge FC takes on Yorke 9.

If you like betting on soccer, you can find a wide selection of superb offers when you visit Betway.