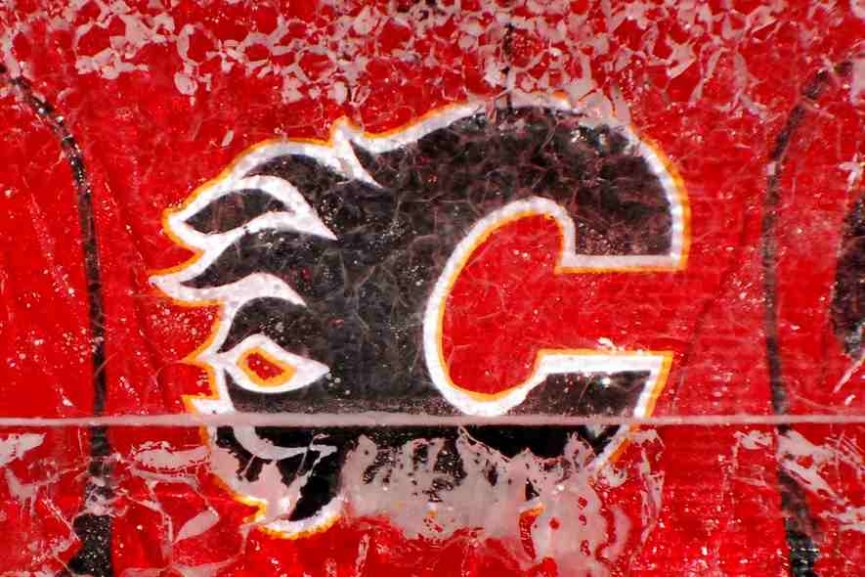 Johnny Gaudreau ended his goal-scoring drought against the New York Islanders, leading his team to a fine 4-2 win. His first goal in 10 games was also his 30th of the season. Czarnik scored this third goal in last three games to give the Calgary Flames the lead, with Gaudreau hitting the net 29 later to make it 4-2.

Calgary was the better team in the first two periods, with 21 shots at the Islanders’ goal, but at the end of the second period, they were only one goal up. Less than 2 minutes into the third period and the team from New York equalized, with Anders Lee scoring his 20th goal of the season. However, the Flames needed less than five minutes to take back the lead. 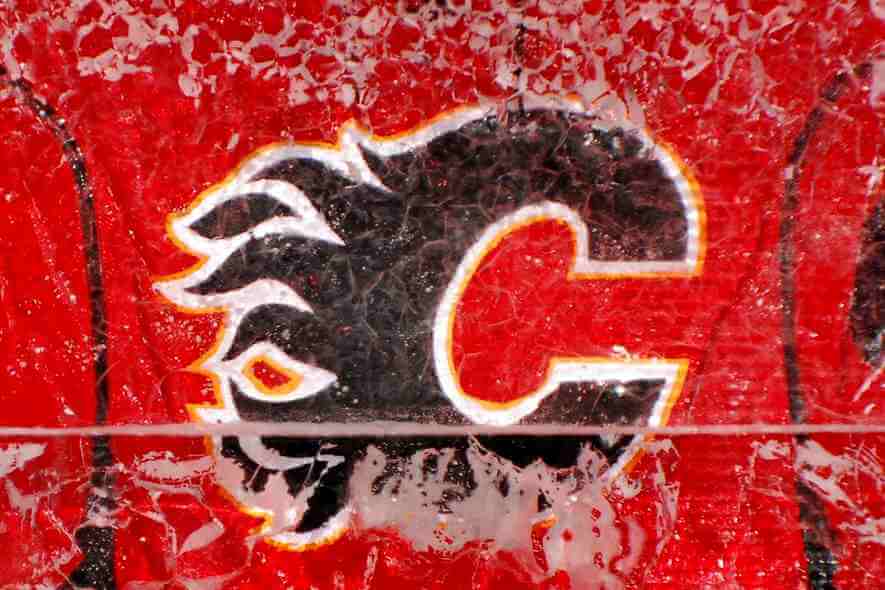 Travis Hamonic scored a goal against his former team, along with Mickael Backlund, while Elias Lindholm continued his point streak to six games with an assist. The Swedish centre scored two goals and made seven assists in this last six appearances.

Three Wins in a Row

With this win, the Calgary Flames extended their winning streak to three games, bouncing back from four winless matches. The Flames are still topping both the Pacific Division and Western Conference.

Casey Cizikas and Lee were on the score sheet from the New York Islanders, but they couldn’t do anything to stop their team from recording their third loss in the last 16 games. Speaking after the game, the Islanders coach Barry Trotz said the team looked poor on both their exits and their execution. The Islander remain at the top of the Metropolitan division, with a three-point lead over Washington.

Backlund scored the first goal just five minutes into the match after Frolik landed a perfect pass. The Flame could have won with a bigger difference, but Thomas Greiss once again showed why he had the league-leading save percentage, finishing the match with 28 stops. On the other side, Mike Smith, who started his fourth game in a row for the first time since the beginning of the current season, made 17 saves.

Bill Peter, the Calgary Flames’ head coach, stated his team had to be that airtight moving forward while pointing out the Flames were capable of playing that game. He also added the team needed to maintain its strong offensive game while being strong defensively.

The Flames will play their next game against the Anaheim Ducks at Scotiabank Saddledome in Calgary on Saturday.