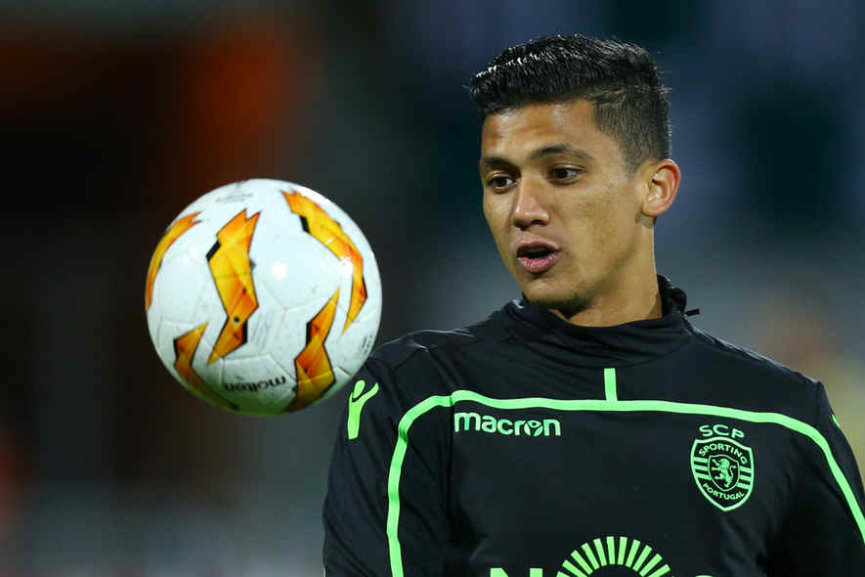 The Vancouver Whitecaps announced on Friday the club signed the Colombian Striker Fredy Montero, who’ll return to Vancouver exactly two years after his first spell at the club on loan from Chinese Super League side Tianjin TEDA F.C. 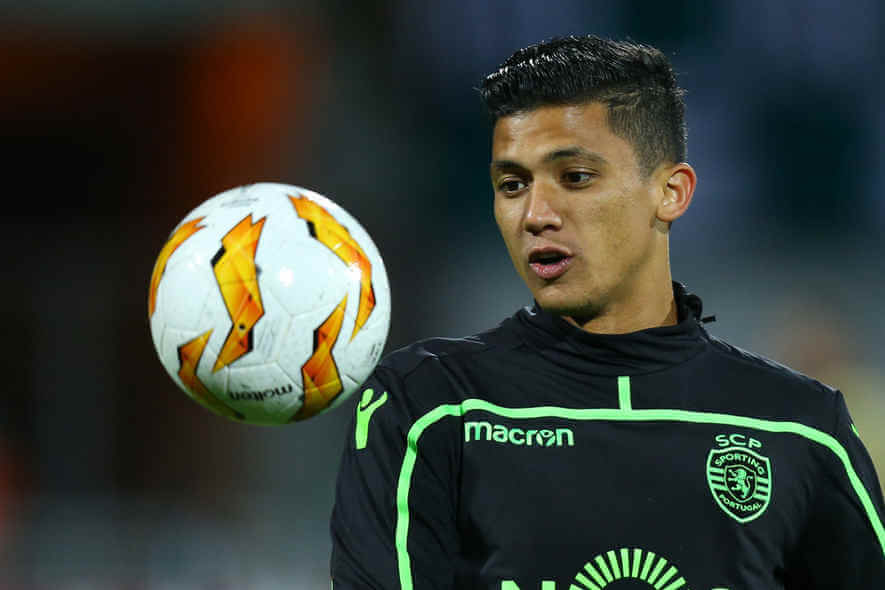 Under the provisions of his new contract, the 31-year old player will spend the next two years in British Colombia, while there’s no doubt he will be a valuable addition to the squad managed by Marc Dos Santos.

The news of Montero’s signing came shortly after his former side, the Portuguese Primeira League giant Sporting CP announced that his contract had been terminated.

The Canadian team was able to sign Montero without him going through the allocation process as they still owned his MLS rights.

Montero started his senior career in Deportivo Cali, back in his home country, while his big move came in 2009 when he joined the MLS side Seattle Sounders on a loan deal. After two seasons, the club from the Washington state bought off his contract. He spent a season on loan at Millionarios and then moved to Portugal where he spent 3 years before moving to China, where he joined Tianjin TEDA F.C.

In 2017, he joined Vancouver Whitecaps on a load deals, playing a total of 39 games and scoring 15 goals. In January 2018, it was announced that Montero had returned to Sporting CP on an 18-month contract.

He also played 4 games for the Colombian national team, debuting during 4–0 win against Panama in 2007. However, since 2009, he hasn’t been called up to the national team.

Montero said he was happy and excited to return to Vancouver, and pointed out he was ready to score goals and once again give his all to the club.

Montero to Continue Where He Left Off

Commenting on the latest signing, the team’s head coach, Marc Dos Santos, said the team was more than happy to have Fredy back. Dos Santos stated Vancouver was getting a proven goalscorer, who would be an invaluable addition to the club’s roster.

The five-foot-nine, 165-pound striker won’t occupy an international roster spot as he holds a U.S. green card. The team hasn’t decided whether he will be made a Designated Player since it has such an option due to the fact Montero’ salary falls under $1.53 million.

The final decision on this matter will be made before the MLS Roster Compliance Date on March 1, and in the meantime, Montero will join his new teammates in California, where the Whitecaps are currently training and playing their preseason games.

The Vancouver Whitecaps play their first game of the new MLS season on March 2, against Minnesota.