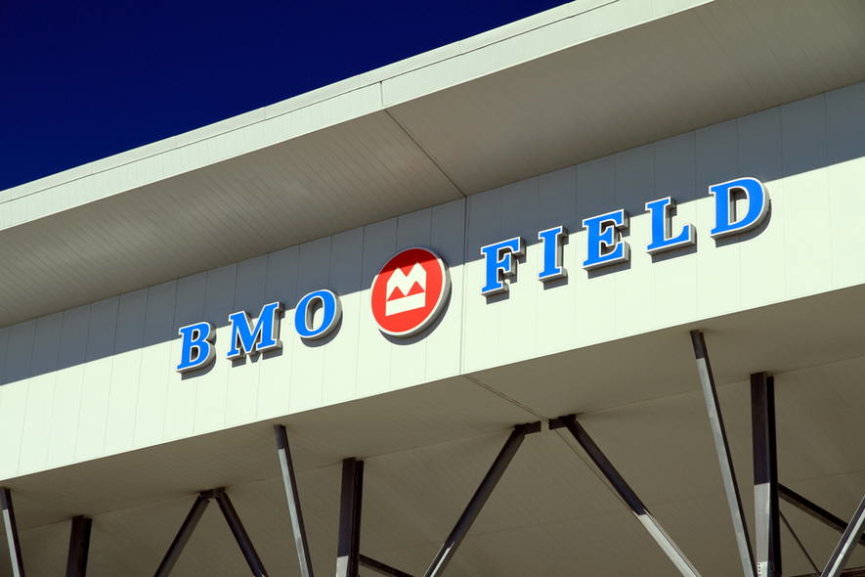 Toronto FC has announced the club has inked a new deal with the US international Omar Gonzales. The 30-year-old from Dallas Texas is sure to be a valuable addition to the team’s roster, further strengthening the defensive line.

The move was announced yesterday, with the two sides signing a two-and-a-half-year contract, with an option to extend it for another year.

Gonzales will join his new team next month, after the transfer window open. In the meantime, he’s training with the US national team for the upcoming Gold Cup.

He also had a stint in Europe, joining 1. FC Nurnberg on loan in 2012, but suffered a torn anterior cruciate ligament to his left knee after in his first training for the new team, and was immediately taken back to the US to undergo surgery. 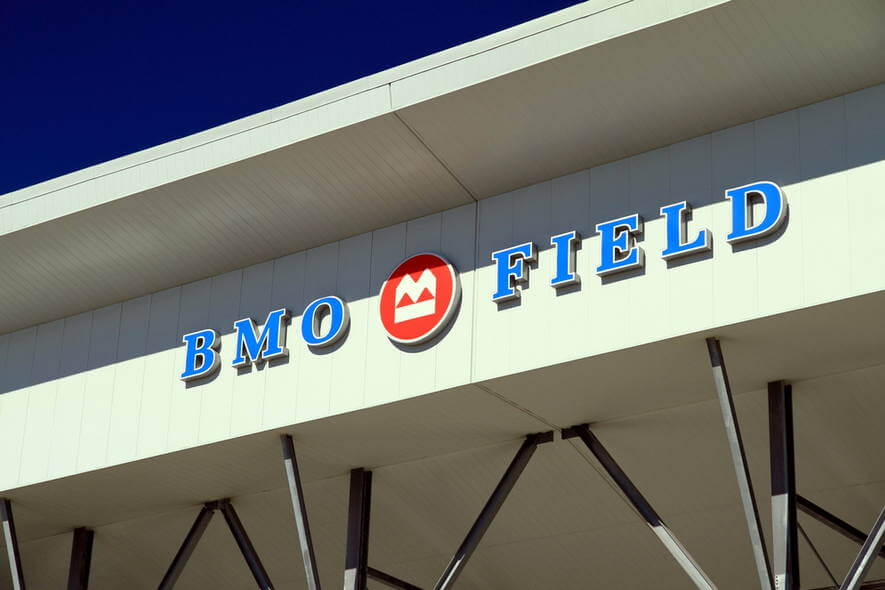 The BMO Field sign on August 6, 2012 in Toronto. The open-air structure can seat up to 21,140 spectators, depending on seating configurations and is owned by the City of Toronto. – ValeStock / Shutterstock.com

Speaking to reporters on Monday night, Gonzales said he had been close to signing for TFC last month, but the deal had fallen through. The team’s General Manager Ali Curtis and Toronto’s Michael Bradley played an important role in signing Gonzales. Bradley and Gonzales were roommates during a U.S. national team training camp earlier this year and had plenty of time to talk about the potential move.

One thing is sure – Toronto FC will get a seasoned player, whose professional career started a decade ago when LA Galaxy selected him as the third overall in the 2009 MLS SuperDraft. He participated in winning three MLS Cups, in 2011, 2012, and 2014

Gonzales played for the US national team on 49 occasions, scoring three goals. He won two Gold Cups with the Yanks, in 2013 and 2017, and played for his country at the 2014 World Cup in Brazil.

His arrival should strengthen Toronto’s defence that has so far conceded 23 goals, with only three clean sheets. TFC got a chance to sign Gonzales through the allocation process, which represents a mechanism applying to players from the US who are returning to MLS.

Toronto secured the top spot in the allocation order after trading defender Nick Hagglund to FC Cincinnati back in January.

This deal could have come much earlier, as Toronto had the chance to select Gonzales in the 2009 draft, but they decided to pick another player.

You can find the best odds for the upcoming Gold Cup and MLS at Intertop.