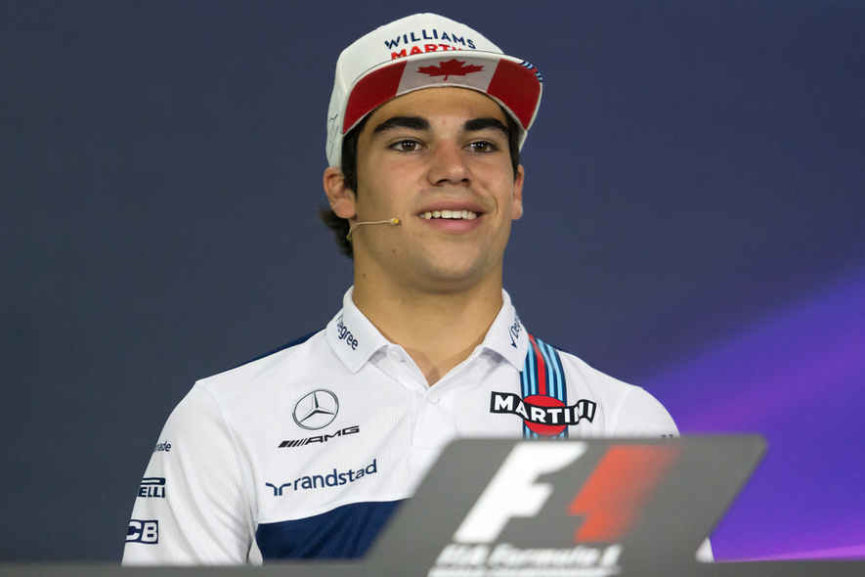 A couple of days after the official launch of the team at the event in Toronto, the new SportPesa Racing Point F1 Team made its debut at the pre-season testing in Barcelona. 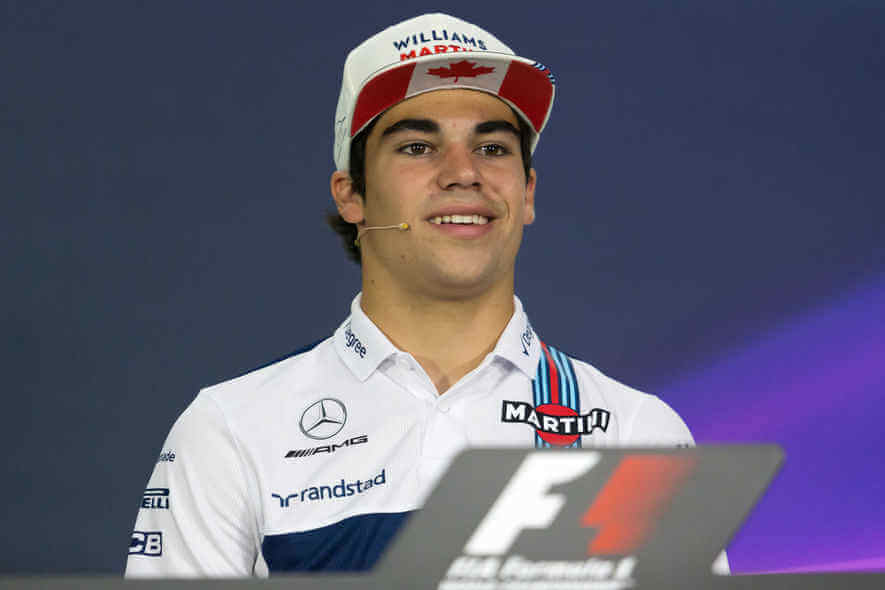 It was a historic event in Toronto, as SportPesa Racing Point F1 Team is the first Formula One team to unveil its new car in Canada. The team’s F1 car comes in a pink-and-blue livery denoting a new sponsorship with the renowned sports betting platform SportPesa and ongoing partnership with BWT.

Present at the official launch of the new squad were the new SportPesa Racing Point F1 Team drivers, Canadian Formula One driver Lance Stroll, and his teammate Sergio Perez.

Stroll, who arrived at the teams after spending two years at William, said it was a dream come true to see the launch happening in his home country.

Stroll is currently the only Canadian to compete in Formula One, and only the second one in this century, after Jacques Villeneuve who left the competition in 2006. Canadian drivers were absent from Formula One since Villeneuve’s departure in 2006, until the arrival of Lance Stroll in 2017, who won his first points at the 2017 Canadian Grand Prix race held near his hometown of Montreal, at the Circuit Gilles Villeneuve.

The 20-year old won his first championship title back in 2014, when he was crowned Italian F4 champion, with Toyota Racing Series and FIA European Formula 3 titles won in 2015 and 2016 respectively. He is also the second-youngest driver to finish a Formula One race on the podium, after grabbing the 3rd place at the Azerbaijan Grand Prix in 2017. Stroll is the youngest driver to achieve this during this debut season.

Getting Ready for the New Season

The new 2019 car made its first public appearance on Monday morning at the Circuit de Barcelona-Catalunya, where Sergio Perez gave the RP19 its debut in public. The Mexican driver has been in Formula One since 2011, while both him and Stroll were once members of the Ferrari Driver Academy.

SportPesa Racing Point F1 Team was formerly known as Force India. It was purchased last year in August by a group of businessmen led by Lawrence Stroll. The Quebec-born billionaire and businessman is also known as a collector of vintage Ferraris, and his also Lance’s father.

The new team’s car, which will be driven during this season, will make its Formula One debut on March 17, at the Melbourne Grand Prix Circuit in Australia.