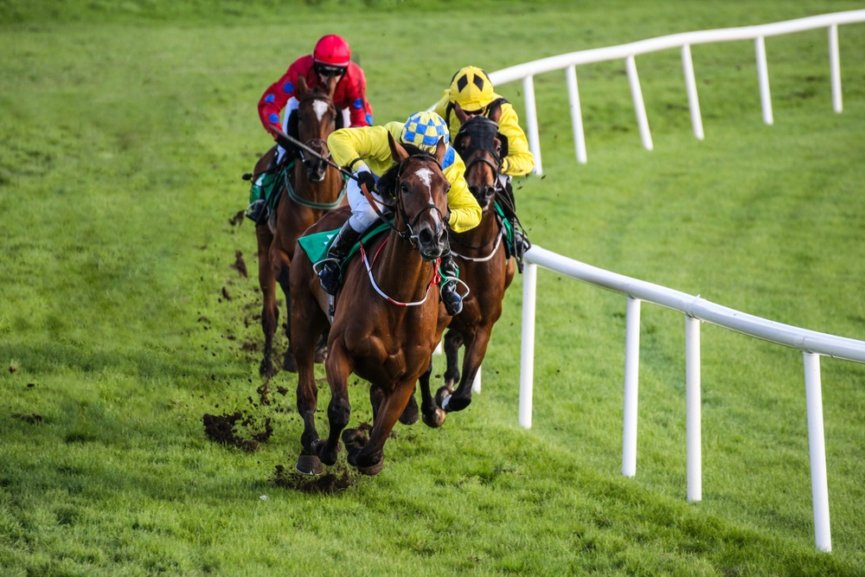 The Flogas Novice Chase (Sunday 3 January) was first run in 1989 and achieved Grade 1 status in 2002. It takes place at Leopardstown over 2 miles and 5 furlongs, with runners having to jump 14 fences. Novice Chasers aged five or older are allowed to enter and notable winners include Dorans Pride, Native Upmanship, Florida Pearl, Boston’s Angel, and Cooldine.

Only a six-year-old and his trainer Gordon Elliott has yet to saddle a winner of this race, but the form book suggests he’s achieved more than his rivals so far. Already proven over three miles but has also won a grade one chase over two and a half miles this season, and the runner-up has won a grade one chase since. Could be tough to beat as he’s officially the highest rated horse on a mark of 155.

There has been no English winner of this race in its history so far, but Warren Greatrex’s eight-year-old has been in excellent form this season in England, winning all three of her chases. The form of those wins is also working out very well, with horses she’s beaten like Lostintranslation winning decent races subsequently. She also won a grade one chase over three miles last time but looks equally at home over this trip. Rated 150 but gets a 7lb mares’ allowance.

Grade 2 winning hurdler for his former trainer Alan King and, after losing his form in England, he has been revitalised by a move to Ireland this season, winning his last three novice chases. The last of those wins was in a grade three chase and his new mark puts leaves him with just a few pounds to find with Delta Work and La Bague Au Roi on official ratings.

Seven-year-old who didn’t achieve as much over hurdles as the market principles but looks likely to make up into a better chaser judged on his two efforts over fences so far. He won the first of those but does have eight lengths to make up with Delta Work from his last run. There’s no reason why he should turn the tables, but he should keep improving for trainer Joseph O’Brien.

Favourites have a decent record and this year’s market leaders Delta Work and La Bague Au Roi have both won over similar trips, stay further, and jump well, so they should be hard to beat. The gut-feeling is the youngster Delta Work may go right to the top over fences and, as no English-trained horse has won this race so far, he can hopefully make home advantage count.