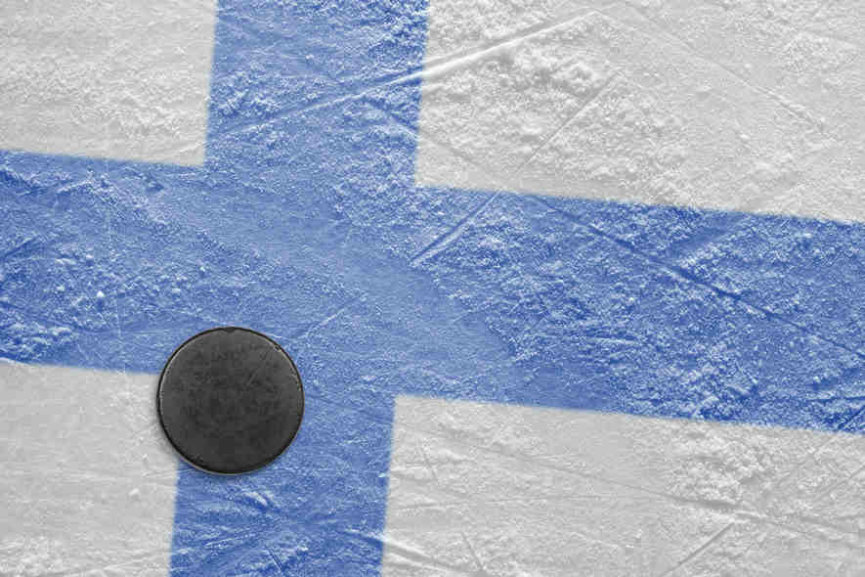 Canada and Finland met on Sunday in the final game of the world hockey championship in Slovakia. It was their second game at the tournament, with the first one played in at the opening of the preliminary round.

Finland won that match 3-1, repeating their performance in the finals and beating Canada with the very same result.

Shea Theodore gave Canada a 1-0 lead in the first period, and thanks to a goal Finland’s captain Marko Anttila, the game entered into the last 20 minutes with a 1-1 score. The Finns then showed an excellent form, scoring two goals to win the gold medal.

Canada picked up its fourth medal in the last five years, while Finland won its third world title, the first one since 2011 when they beat Sweden 6-1, at the very same venue in Bratislava. 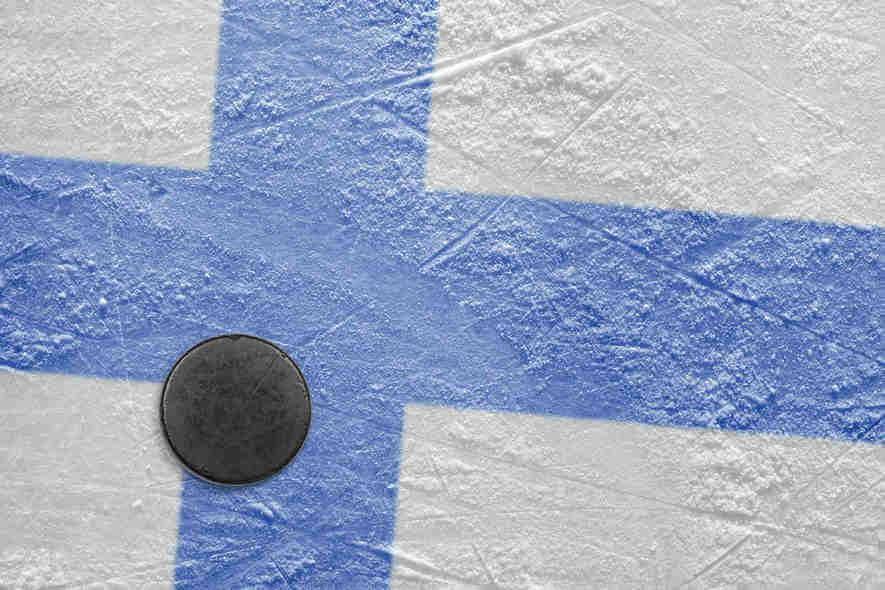 Antilla evened the score 2:35 into the second period, taking advantage of an extra man. This was his second in two days, after scoring the only goal of the semi-finals against Russia on Saturday.

The Canadians have already managed to come from behind with late goals – against Slovakia and Switzerland – and their fans hoped they could do it again in the most important game of the tournament. They did keep the pressure, but Lankinen denied all of their efforts.

Not many considered Finland to be the favourites of the tournament, as its roster had only two players with any prior NHL experience. Finland beat Canada at the opening of the world cup, and ended the group phase in the second place, behind the Canadians.

On their way to the final, Finland defeated the defending champions from Sweden and then eliminated Russia in a one-goal game. Canada has reached semis for the fifth time in a row. On four previous occasions, the Canadians won golds in 2015 and 2016, a silver in 2017, while they were fourth-placed last year.

If you like betting on hockey, then be sure to visit Spin Sports and check out the odds they have on offer.