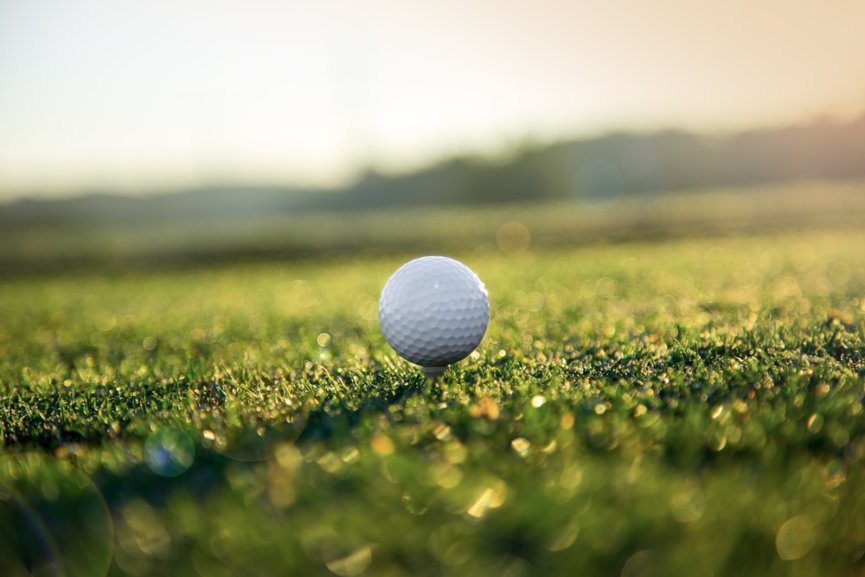 A world-class field of golfers will play at Torrey Pines this week, where the 2019 Farmers Insurance Open takes place on two courses, the South Course and the North Course.

The North Course is much the easier of the two courses and low-scores are much more likely than on the monstrous 7,698 yards South Course, which is one of the toughest courses used on the PGA Tour.

World number seven John Rahm heads Justin Rose at the head of the market this week but heprobably deserves to be favourite considering his course and current form. He won here on debt in 2017 and wasn’t in the best of form when finishing 29th last year. He arrives in great form this year, with recent form figures of 4/1/8/6, but his odds look a bit short.

Two players I’m happy to leave out at the head of the market this week are Rose and McIlroy. It took Rose a long time to master Torrey Pines and, whilst he’s finished fourth and eight in the last two renewals, he’s not been at his best in recent starts. Meanwhile, this will be McIlroy’s tournament debut and, for my money, he’s still lacking the killer-instinct he used to have.

Six-time tournament winner Tiger Woods is more interesting now he’s a winner again, and it will be interesting to see if his new game holds up under this brutal test. However, Jason Day has claimed the title twice since Woods last won it and his recent form figures of 5/11/16/12 suggest Day is priced fairly to go close at one of his favourite venues.

Other Players To Watch Out For

Two players that look overpriced this week are Brandt Snedeker and Keegan Bradley. Snedeker is a two-time winner of the event and he’s also finished runner-up twice and third once. His current form doesn’t suggest he’s trending towards victory but, as one of the best putters around when the flat-stick gets hot, he’s worth chancing this week.

Meanwhile, Bradley has recorded top-5’s at the last two renewals and, after finding a new putting method after a period of really struggling on the greens, his tee-to-green game looks in good enough nick to see him contend this week.

Another player that has put together a string of solid performances in this event is Charles Howell III, with a stunning return of eight top-10’s from the 16 renewals he’s played in. Those stats make him an even-money shot for a top-10 finish, but the bookies have priced him up at much better odds than that.