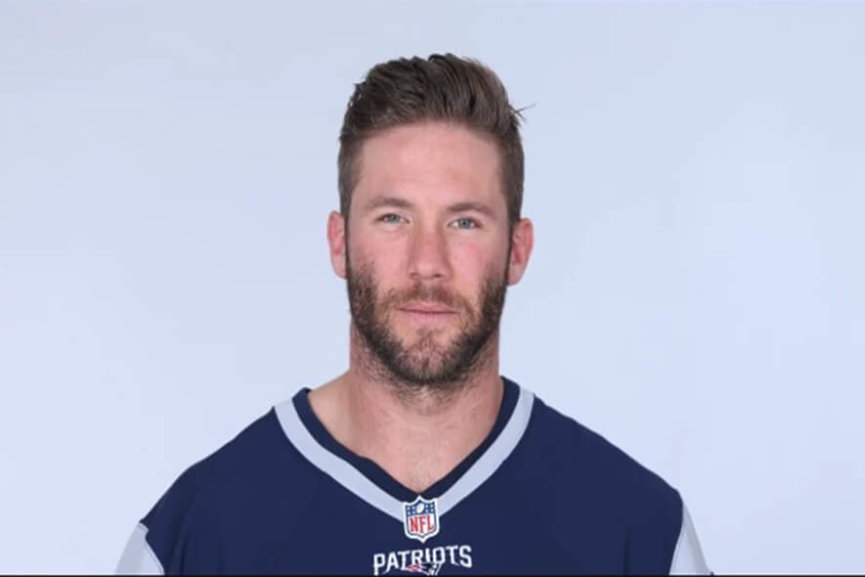 Feel-good stories are a part of life and we’re pretty happy that’s the case because life possesses the ability to beat all of us down pretty badly once in a while. This ideology extends to the world of sport, too, with New England Patriots star Julian Edelman putting forward his own feel-good moment to a youth 7th grader prior to the Super Bowl this weekend.

The wide receiver took the time to give two tickets to the young girl, who has been bullied for playing the quarterback role on a youth football team. We can’t quite understand why she’d be bullied when you consider that GOATs such as Tom Brady have played in the same position, but we digress.

The Patriots heard about young Dejah Rondeau’s story, and they wanted to act upon it. They proceeded to invite her for a tour of Foxborough alongside Robert Kraft, which in itself is a pretty great treat. On top of that, though, she was given a gift that will surely be more than enough to motivate her to keep living out her dream.

That gift, in part, was meeting Julian Edelman – who is her favourite player. Dejah wears the number 11 when she plays in honour of Julian, who has experienced his own rollercoaster ride over the course of the last few seasons. 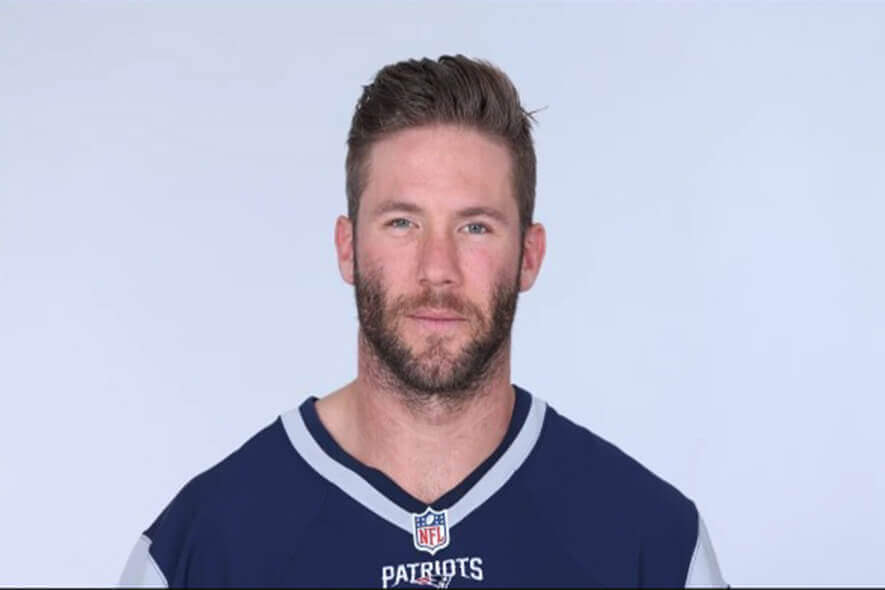 Then, Edelman offered her two tickets to Super Bowl LIII in Atlanta, Georgia this Sunday. The two exchanged pleasantries over a game of catch before the wide receiver sprung the news on her.

“I heard about your story about going out there and having the challenge of dealing with adversity because people not accepting this [or] that,” Edelman said. “My respect level for you is through the roof because you just ignored all the noise and played the game we all love and that’s football.”

She will be present to watch the New England Patriots go head to head with the Los Angeles Rams in the biggest game of the year, receiving tickets that likely exceeded four figures – which tells you all you need to know about what a great gesture this was, and is.

Her motivation and determination is exactly the kind of focus and drive the Pats could use, as they gear up for their third consecutive appearance in the big dance. They’ll be attempting to banish the memories of their defeat against the Philadelphia Eagles last year, whilst trying to replicate the euphoria of beating the Atlanta Falcons the year prior.

Either way, though, it certainly feels like we could all learn a lot from Dejah’s story.