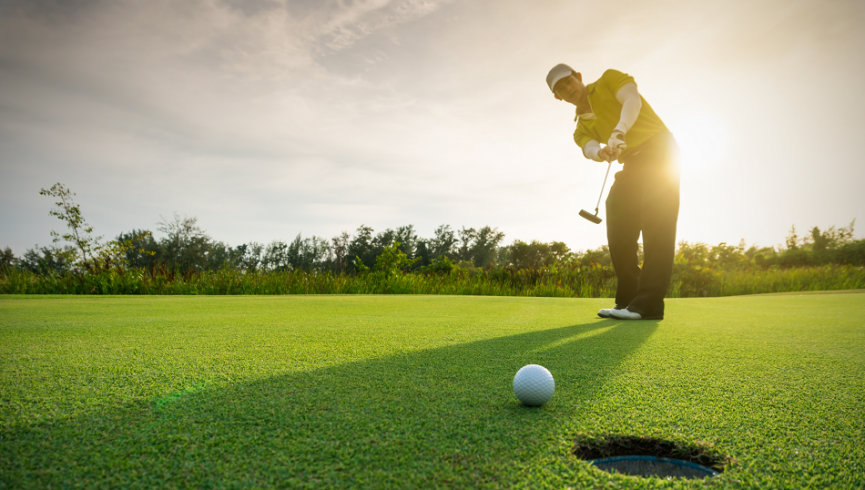 The European Tour travels just a few miles this week from Abu Dhabi to Dubai, where the Majlis Course at the Emirates Golf Club stages the 2019 Dubai Desert Classic. 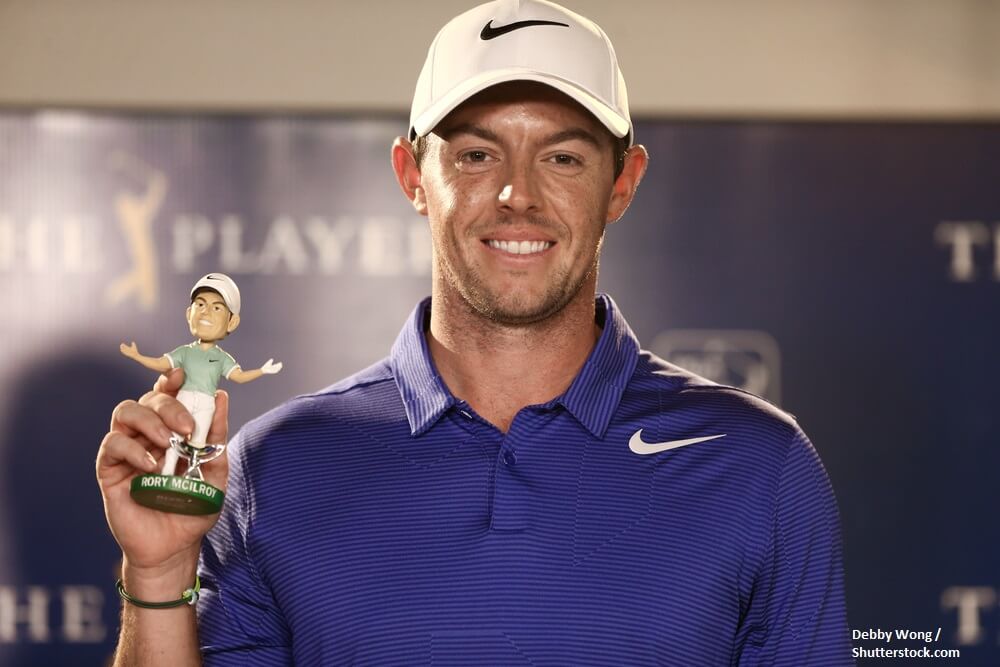 Measuring just over 7,300 yards, the Majlis Course is exposed and can be affected by wind. It is also more strategic than last week’s course in Abu Dhabi, with several dog-legs to test the players’ accuracy. So, it’s no surprise that the key criteria for success here is usually an excellent tee-to-green performance.

However, with scoring usually low, a hot-putter will also be required. The greens run at between 12 and 13 on the stimpmeter, whilst the new rule allowing players to repair any damage on the greens means there should be no excuses when it comes to putting this week.

The Dubai Desert Classic has also been won by some of the biggest names in golf over the last 30 years, with a role of honour that includes Seve Ballesteros, Ernie Els, Fred Couples, Colin Montgomerie, Jose Marie Olazabal, Tiger Woods, Rory McIlroy, and Sergio Garcia. So, check out who we’re backing to get their name to the trophy this week.

Players To Back In The 2019 Dubai Desert Classic

World number five Bryson DeChambeau stands alone at the top of the market this week, but it’s easy to argue that he should be a lot shorter than the odds the bookies are quoting. DeChambeau has become a prolific winner in the last 18 months and his strike-rate in that period suggests he should be shorter.

The reason why the bookies are willing to take a chance is it’s hard to know how motivated DeChambeau will be on a rare foray on the European Tour. However, he’s played the course before in 2016, when he shot three solid rounds to finish seven shots off the lead. A much better player now, he could easily dominate this event.

Another player I want on side this week is Rafa Cabrera-Bello. The Spaniard was upset to have missed out on playing in the 2018 Ryder Cup, but he’s been a model of consistency since. His excellent tee-to-green game makes him an ideal fit for the venue, which he proved by winning here in 2012, whilst he’s finished second, eleventh, and sixth on his last three visits. He finished strongly last week in Abu Dhabi and it will be a big disappointment if he’s not in contention throughout this week.

The third and final player I’m backing to win the Dubai Desert Classic is David Lipsky. The American won the Alfred Dunhill Championship before Christmas and there was lots to like about his 16th in Abu Dhabi last week, where he put up a much-improved performance compared to his previous visits. He was tied sixth here last year and it could easily have been better but for an average last round. In his current form, he could easily contend this week.