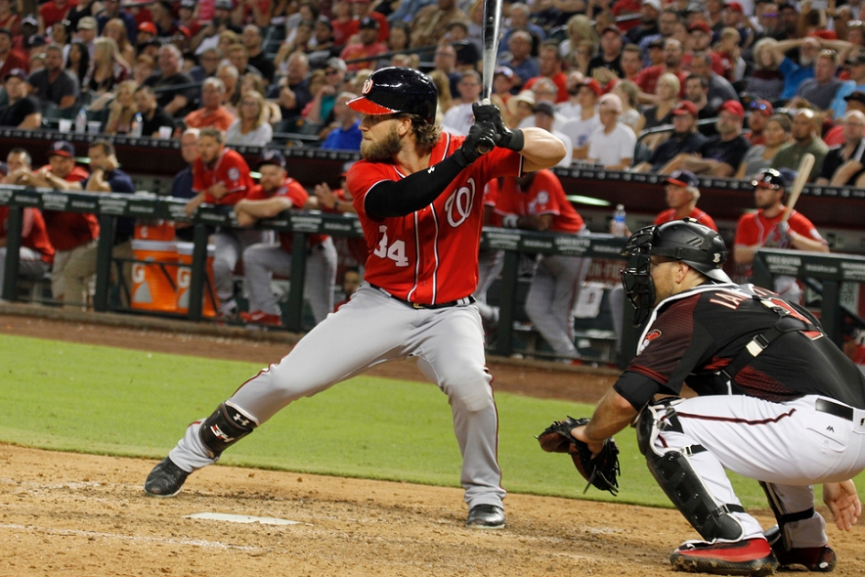 The dance finally ended last week. Fans will no longer have to wonder what team is going to sign free agent outfielder Bryce Harper because, after months of speculation and rumors, the Philadelphia Phillies have finally done it. 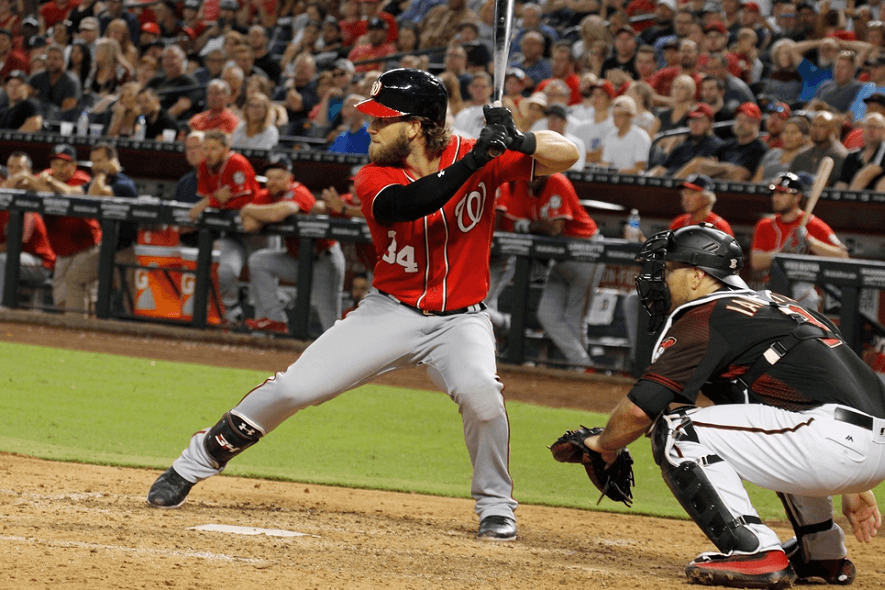 There were plenty of rumors floating around towards the end of the week claiming he didn’t want to play in Philly. This fueled a lot of speculation as reports broke about Harper meeting with the Dodgers and Giants again.

For a moment, fans were left wondering whether either team would step up their offer and try to surpass whatever the Phillies were offering. Could he change his mind and decide to agree to a shorter-term contract with a higher yearly average?

Who knows and at this point—who cares? He signed with the Phillies on the largest contract in history– $330 million. So, now we can stop speculating on where he is going to sign and start talking about more important things—like how much of an impact is he going to have on this team?

They were expected to be pretty good without him. How much better will they be with him?

BetOnline.ag adjusted their expectations for the Phillies following the Bryce Harper signing:

With the talented group they had coming back already, there were going to be some elevated expectations for the 2019 season. But then they had to go and beef up the roster by acquiring Jean Segura, Andrew McCutchen, J.T. Realmuto, and now Harper.

It is probably safe to say this time was going to be better without Harper. But with him? Watch out National League!

When you add a player many consider one of the best in the game, your odds are going to become longer as they should since you should be a better team. But what can gamblers expect to see from the Phillies with Harper in the fold?

It wouldn’t be shocking if he were to stumble right out of the gate. It takes time to get accustomed to a new home stadium. Remember how it was for Giancarlo Stanton last year? He was good on the road but not so good at home. It will be the same for Harper

But with the other new additions, the Phillies will be fine in the end. The win total is a joke. They will win at least 90 games this season.

Atlanta won the division with 90 wins last season. Two teams earned a playoff spot with 91 wins. So, it is safe to say they will make the playoffs.

Can they win the division, though? When you consider that they were expected to win it before Harper, they will likely do so with him. The Nationals are going to be less competitive after losing Harper and will slip some this season. As for the Mets and Marlins—nothing to worry about.

What about the Braves?

That leaves the NL and World Series.

As for the National League, the Phillies are now the team favored to win. They are +400 while the Dodgers are +450. They will, however, face some stiff competition from the Cubs (+750) and Brewers (+900) as well.

They could give the Dodgers a run for their money this year, but the Cubs and Brewers will not be able to beat them in a best of seven series. It would be nice to see someone other than the Dodgers make it to the World Series. But that series is going to be too close to call.

However, when it comes to the World Series—sorry, Philly fans. Your team is good, but not quite good enough to best the Red Sox (+700) or Yankees (+600). The Phillies may give Houston (+800) a run for their money, but they wouldn’t be a lock to win.