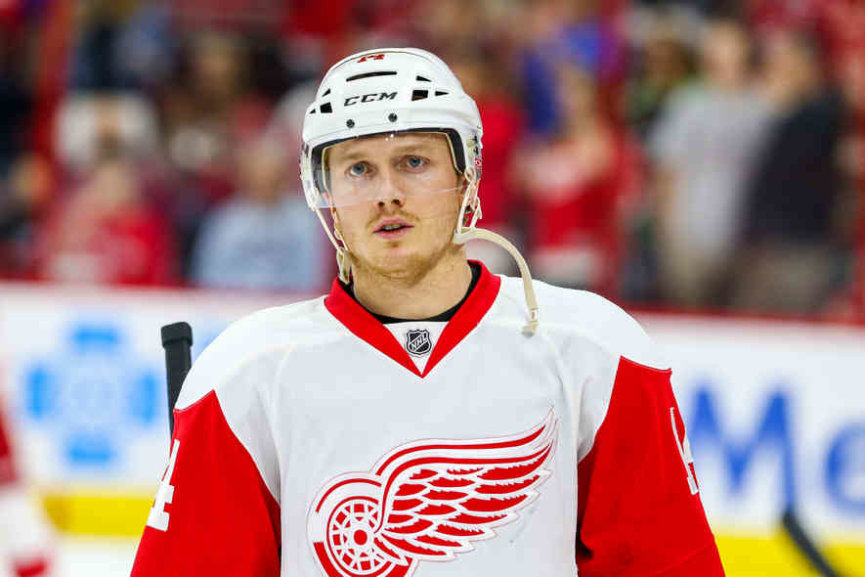 The New Jersey Devils have announced the team has traded Keith Kinkaid to the Columbus Blue Jackets. The 29-year-old goalie was traded for a fifth-round pick in 2022.

The arrival of Kinkaid, who’s set to be an unrestricted free agent at the end of the current season, will bring more option in goal for the team from Ohio. The Blue Jackets have been rotating Bobrovsky and Korpisalo this season, while Kinkaid could earn his place at the team for the next season, as the 30-year-old Russian is also a pending free agent.

Commenting on this trade, Blue Jackets General Manager Jarmo Kekalainen stated the moe should bring additional depth to this position, especially since Keith Kinkaid was an experienced National Hockey League goaltender who would provide that depth as the team moved through the final month of the regular season and into the spring. 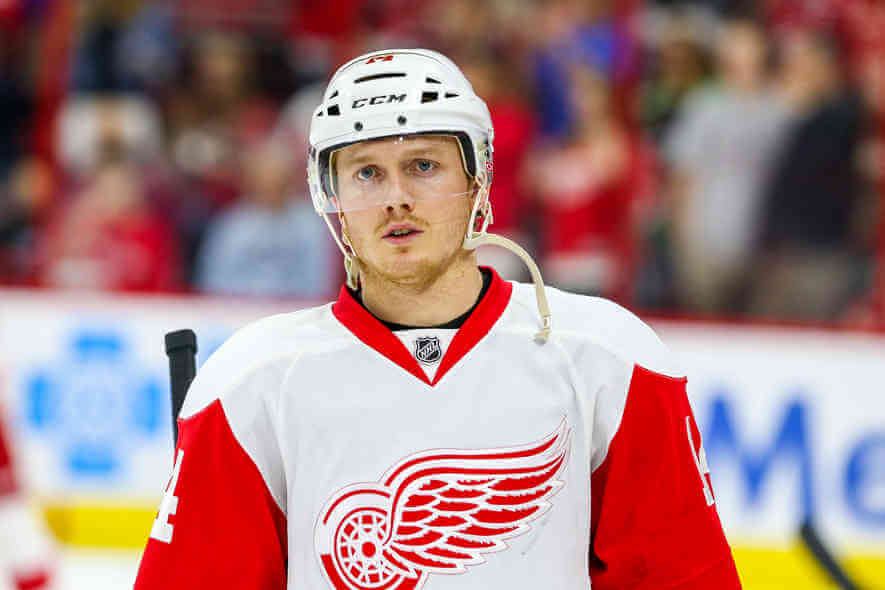 With Kinkaid leaving for Columbus, Mackenzie Blackwood will have more chances to start the game. The 22-year-old Canadian played a total of 13 games this season, with a .926 save percentage.

It remains to be seen what impact will Kinkaid’s departure have on the team. Keith was instrumental in leading the Devils to the Stanley Cup Playoffs last year. His regular role at the team began in 2014-2015, and have since played for the United States national team at two World Cups, winning the bronze medal last year in Denmark.

Interestingly enough, the last game the Swede played for Detroit was against San Jose. The Red Wings lost 5-3 with Nyquist scoring a goal. His arrival at the team should add more forward depth, which San Jose definitely needs if they want to battle for the title this year.

He also played 33 games for the Swedish national team, scoring 4 goals in the last year’s World Cup in Denmark, including one in the final game of the tournament against Switzerland, helping his country win the gold medal.

If the Sharks reach the 2019 Stanley Cup Final, the pick in the 2020 draft will become a second-rounder, and the same goes if Nyquist resigns with San Jose this summer.