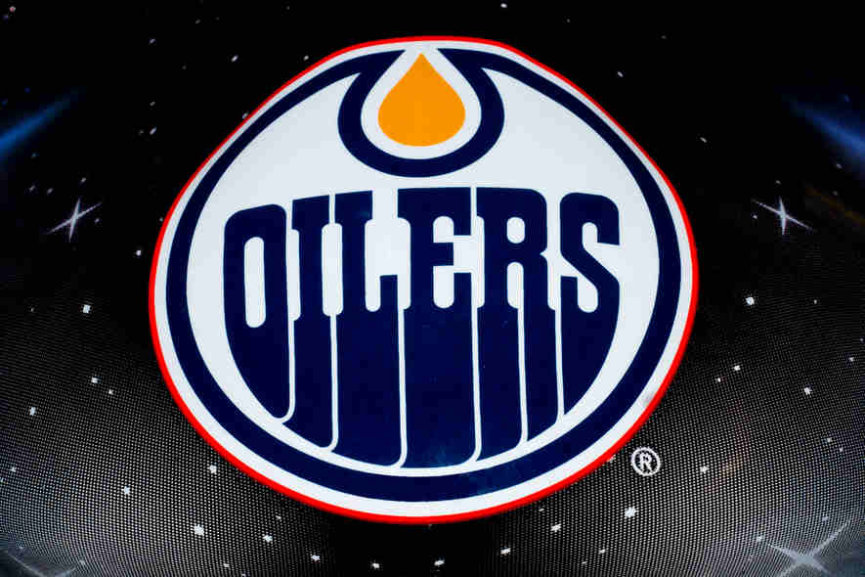 The New Jersey Devils recorded a somewhat surprising win over the Edmonton Oilers on Wednesday, which could end the playoff hopes for the Canadian team. New Jersey won the game 6-3, ending its biggest losing streak of the season. This win comes after a disappointing run of seven straight defeats.

This is the Devils’ second win this season against the Oilers, after beating the team from Edmonton 5-2 in the NHL Global Series, played in Gothenburg, Sweden.

Sam Gagner, Alex Chiasson and Matt Bennin were on the scoresheet for the Oilers, which are now 6 points behind the Arizona Coyotes and more importantly, 6 points away from the second wild-card spot in the Western Conference. This was Edmonton’s 39th loss in the season. 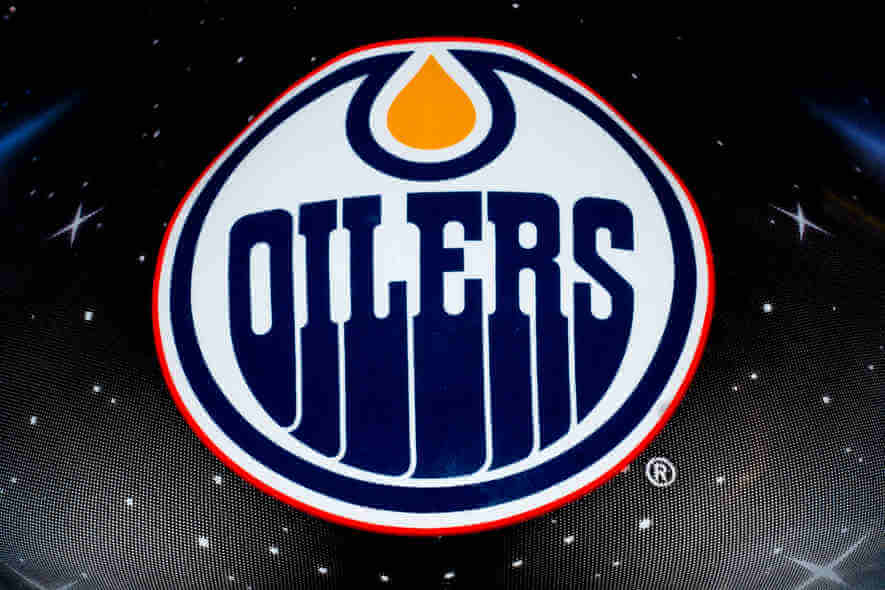 The Devils lost their last game 9-4 against the Calgary Flames, while the team’s poor form may have led fans to believe the Oilers would have no problems against the last-placed team of the Metropolitan Division.

Kenny Agostino, Damon Severson, Kevin Rooney, Travis Zajac, John Quenneville and Blake Coleman led the Devils to their 26th win of the season, and their second win in last 10 games.

Speaking after the game, the Oilers’ captain, Connor McDavid said the team took the game for granted. McDavid had 2 assists, hitting the 100-point mark.

The Second Period Decided the Winner

New Jersey took the lead 7:34 into the game, while only two minutes later Gagner equalized. 5:38 before the end of the first period, the Oilers went one goal in front, with Chiasson scoring his 20th goal of the season. But the Devils soon responded, and Zajac made it 2-2 with 18 seconds left to play in the first period.

6 minutes into the second period and the Devils were once again in the lead after Severson hit the net. Quenneville soon made it 4-2, while New Jersey went up by three after Rooney scored 3:28 before the end of the period. Edmonton made it 5-3 with 41 seconds to go.

Spectators at Scotiabank arena saw only one goal in the third period, scored by Coleman with 8 minutes left in the game.

Commenting on his team’s efforts, the Oilers’ head coach Ken Hitchcock said his team hadn’t respected the opponent enough, which had resulted in poor defensive play. That was Edmonton’s second defeat in last 3 games.

Both the Oilers and the Devils will play their respective games on Friday. New Jersey will travel to Vancouver, where they’ll face the Canucks, while the Oilers are going to Arizona.