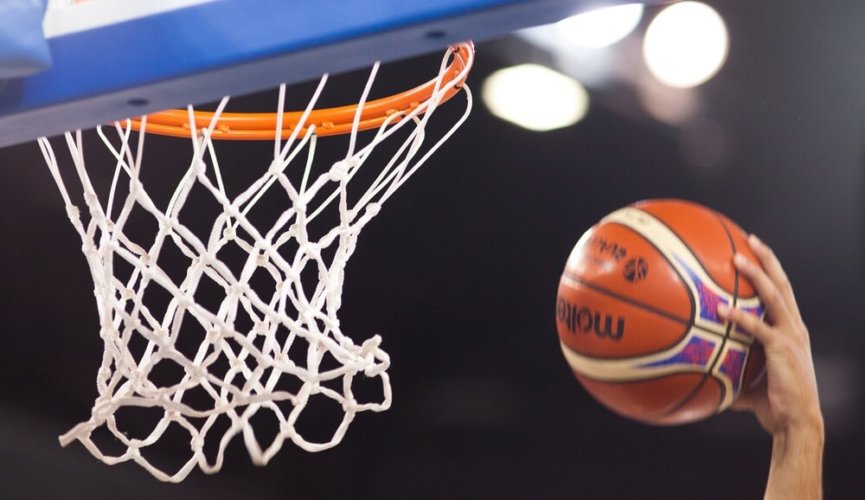 High flying Denver Nuggets travel to fellow Western Conference outfit Utah Jazz as they look to keep the pressure up on the Golden State Warriors above them. A win for the Nuggets will put them in touching distance of Golden State at the top of the division but the Jazz are a notoriously tricky outfit and tend to bring their A game when playing in front of home support.

Despite a wobble in recent weeks, the Nuggets still sit in 2nd place in the Western Conference standings and with two games in hand on Golden State above them, will see this as a genuine opportunity.

31 wins and 14 defeats from 45 games is a fantastic return for the Nuggets who have yet to lose a game to any other team in the Western Conference this season.

Serbian Power Forward Nikola Jokić is the go-to man for the Nuggets and his points continue to prove invaluable in their Conference push.

Utah Jazz have had a solid season without pulling up any trees in the Western Conference and currently sit in 8th position.

Their relative inconsistency (26 wins, 22 defeats) has hampered them slightly but they are still a force to be reckoned with.

Slam dunk specialist Donovan Mitchell is a key player for the Jazz and he will be looking to bring his flair to the party here.

Utah Jazz boss the head to head between the sides with a 112:80 lead in the 192 games played between the two teams historically.

The Nuggets have won the last 3 meetings between the teams – including an impressive 103:88 win back in November 2018.

Despite being on the road, the Denver Nuggets have been in good form this season and could get off to a flyer here.

This could be a very close game between two very well matched sides in the Western Conference.

In their previous meeting, these two teams didn’t manage 200 points between them suggesting that defence could once again be on top here.

Denver Nuggets are in second place in the Western Conference and should pick up a valuable win on the road as they look to catch Golden State Warriors above them.