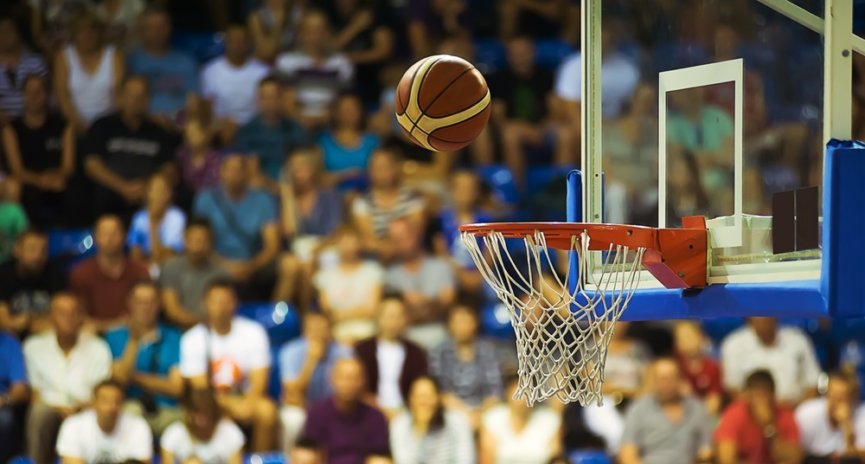 Dallas Mavericks travel to Madison Square Gardens as they look to pile the misery on the New York Knicks in front of their home support. The Knicks are in disarray and sit bottom of the Eastern Conference – with only 10 wins all season whilst the Mavericks have enjoyed a resurgence in form in recent weeks – winning two of their last three games.

The Mavericks currently sit 13th in the Western Conference and will see this season as an opportunity missed.

Luka Dončić has enjoyed a strong season for the Mavericks and his 32 point game against the Raptors last time was an indicator he is in great form.

The Knicks are in the midst of a 10 game losing streak and have slipped to bottom position in the Eastern Conference.

The manner of their last three defeats (all by 10 points or more) will be concerning for all connected with the club and big changes are needed.

Rookie Kevin Knox has been entrusted with leading the line for the Knicks and he will be hoping to build on his promising recent showings.

Dallas Maverick just edge the head to head between the sides with a 40:35 lead in the 75 games played between the two teams historically.

New York Knicks picked up one of only 10 wins so far this season at the Mavericks back in November – winning 118-106.

The Knicks are very low on confidence and the Mavericks will be keen to put them under pressure straight away.

Top Betting Tip: Dallas Mavericks to be leading at half time. Odds: -156.00 with Betway.

The Mavericks have only won 4 away games this term but should have no issues against an injury-stricken New York side.

Both sides will be looking to attack in this game and defence hasn’t been a strong point for either side this season.

Top Betting Tip: Over 221 points to be scored in the game. Odds: +100 with Sports Interaction.

Despite their struggles on the road this season, the Dallas Mavericks should pick up a comprehensive win at Madison Square Garden here.