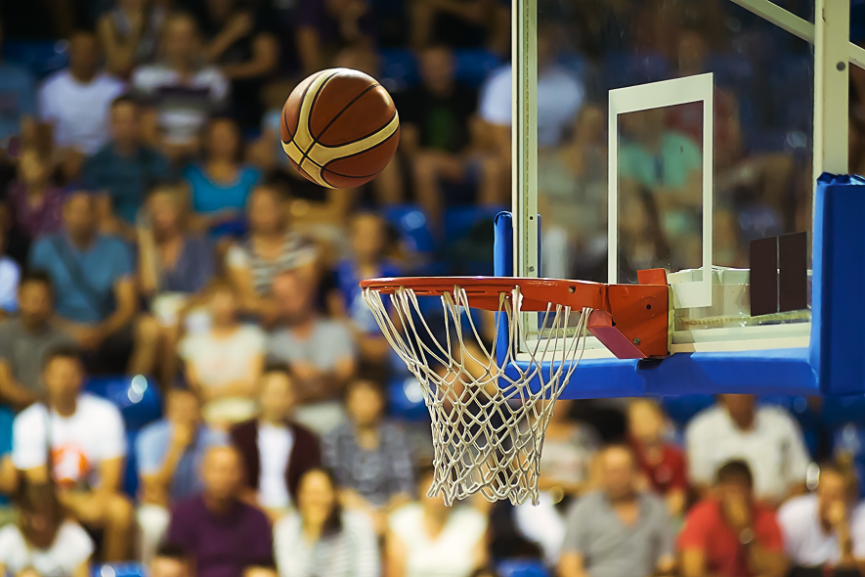 Here’s a thought: the Philadelphia 76ers season could implode before the start of the NBA playoffs. Crazy? Not so fast.

Look, the Sixers won’t miss the playoffs. Nevertheless, the Sixer have real concerns that if not addressed could have a disastrous effect on this season and those to come.

In order of priority:

Now that we’ve painted a picture of the woes currently facing the Sixers, let’s take a moment to unpack the issue of the Celtics.

If the Pacers and the Sixers do swap positions, a first-round matchup with the Boston Celtics is all but guaranteed. A terrible situation for both teams, the Sixers might be the most vulnerable of the two.

The Celtics have been the Sixer kryptonite since their infamous playoffs duel last season. A playoff series that didn’t feature both Kyrie Irving and Gordon Hayward, both players out with injuries at the time. Al Horford morphed into the Embiid Whisperer while Ben Simmons was made a non-factor because of his shooting deficiencies.

Defensively, the Sixers have yet to reach the potential of a team that boasts the prowess and acumen of Jimmy Butler, Tobias Harris, and the aforementioned Joel Embiid.

Another potential issue is the lack of depth the Sixers will have to overcome in a series against the Celtics. By the playoffs, the Sixers big three will have averaged more combined minutes than Kyrie Irving and Gordon Hayward combined. A lack of real options off the bench, especially with the recent injury to Furkan Korkmaz, will only add to the minutes’ burden carried by the Sixers starters.

It’s still too early to count the Sixers out, but they’ll need to gel as unit soon and receive some good news about Embiid’s injury in the short term. If the Sixer do underperform, it’ll be interesting to see what, if any, leverage general manager Elton Brand will be able to cultivate while negotiating new deals with UFAs Jimmy Butler and Tobias Harris.

So, if you’re a 76ers fan, pray for the health of Embiid, good vibes, and a potential first-round matchup with anyone but the Boston Celtics. If all else fails, Bryce Harper is now a member of the Philadelphia Phillies, so, at least there’s baseball… right?