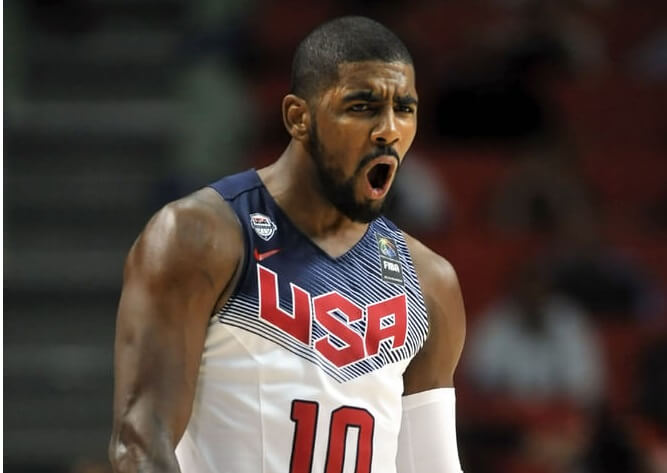 One of the great things about the NBA is that the action never really stops. The action on the court does, of course, when the season ends. But that just means the action shifts from the court to free agency. It seems like every year there are a few high-profile guys looking for new homes. 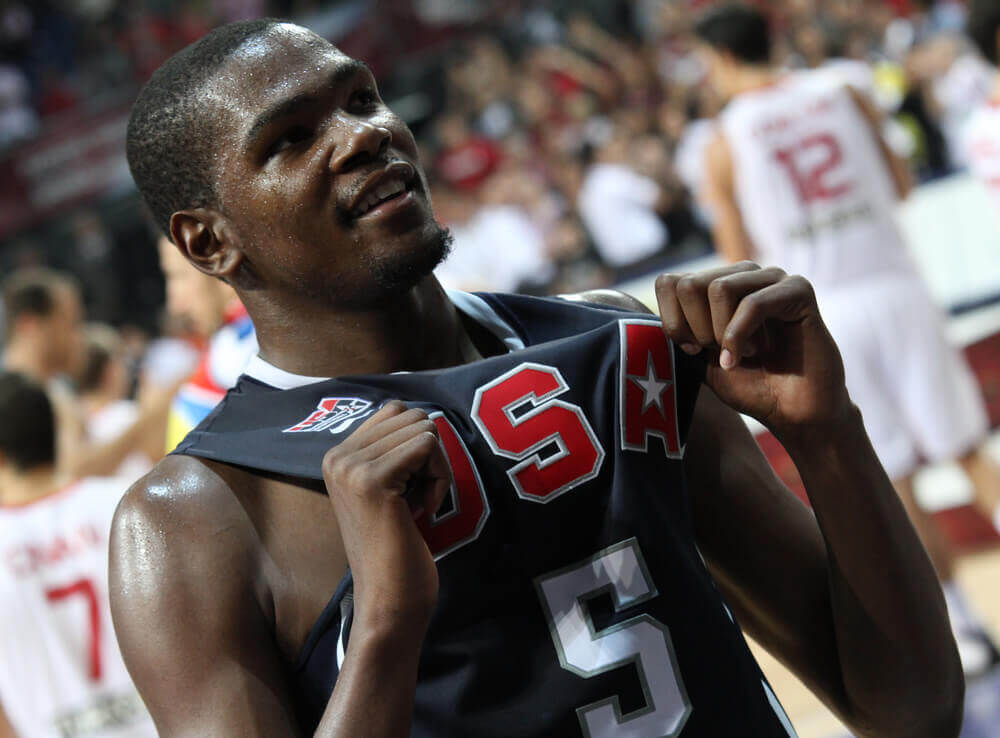 So, each year, every team with enough salary cap room is linked in some way, shape or form to all the best players. Whether the links are legitimate is usually a mystery. But as players take meetings or are rumored to be doing so, it is hard for fans and the media not to let their imaginations run wild.

This summer, the NBA offseason doesn’t appear like it is going to be any different. The Anthony Davis drama could still be playing out. Rumors have surrounded the future of Kevin Durant and Kyrie Irving, too.

Some oddsmakers think there is a good chance they could end up in the same spot net season—in New York with the Knicks.

Kevin Durant has been taking a page out of the LeBron James playbook and playing on one-year deals with a player option for a second year. This has led to speculation that he might leave, but there has never been any reason to believe he has given serious thought to doing so.

But with some of the drama that has surrounded Durant and the Warriors this season, there are some who believe he will go elsewhere this time. ESPN recently conducted a survey among their experts, and while most believe he will remain with the Warriors, the Knicks were a close second (odds according to BetOnline.AG).

According to the odds, there is a 30.8 percent chance he will sign with the Knicks. What about Kyrie Irving?

According to the odds, there is a 37.5 percent chance he will sign with the Knicks.   Since the Knicks will have the money to offer both max deals, theoretically, the Knicks could land both. But is either one really that eager to go to a perennial loser?

The Prediction – What Team will Kyrie Irving And Kevin Durant Play For?

Back in October, the Warriors were not concerned about losing Durant to the Knicks. But according to several media reports, the team now seems to believe it could happen. They have the cap space, he has some connections there, and it’s New York—the largest media market in the country.

He may make more money off the court and get paid a little more on it, but the Knicks are lacking, in comparison to the Warriors, as an organization. His shot at winning even one more NBA title will decrease dramatically.

But at the same time, if he played a role in getting one of the most prominent teams in the NBA back into the limelight, his legacy would be set.

There are some compelling reasons for him to go to New York. But in the end, he would be leaving the best basketball team on the planet for one of the worse. The thought of doing so defies logic.

As for Kyrie Irving, rumors have circulated about him for the last year. He did nothing to dispel the rumors; a case could be made that he encouraged them. Irving seems to like stirring things up in the media and online, so it really comes as no surprise when he plays coy with the press when asked about his future.

But what about when he said what he said at that preseason event:

“I’ve shared it with some of my teammates as well as the organization as well as everyone else in Boston. If you guys will have me back, I plan on re-signing here next year.”

Of course, saying that he is ‘planning’ on re-signing with the Celtics leaves him room not to re-sign. So, we asked recently about his future, and he said to ask him on July 1, people in Boston have become concerned.

Irving wants to be the go-to guy on a team with the potential to compete for the championship. He is on just such a team. There is no reason for him to leave nor to think he will leave.

Kevin Durant wants to win as well—and he is. Yes, he has friends in New York and with the Knicks, but is that a reason to go from the best team in the NBA to the worse? No.

He’s not going anywhere, either.