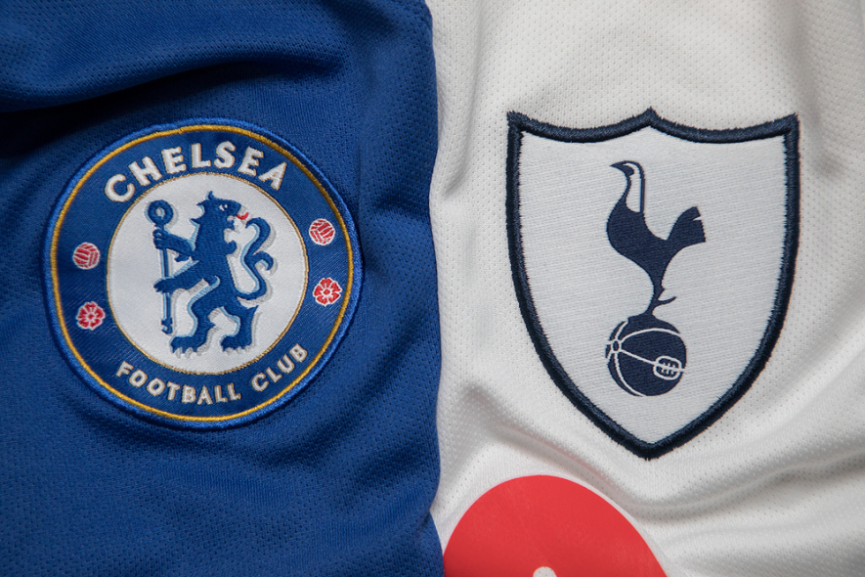 In a move that surprised no one, Maurizio Sarri dropped Kepa Arrizabalaga after the goalkeepers’ embarrassing display of negligence during Sunday’s Carabao Cup Final after he refused to be subsisted by the Chelsea manager.

The players reacted to their manager’s decision with a decisive win against Tottenham Hotspurs in a game that Chelsea controlled from the first whistle. 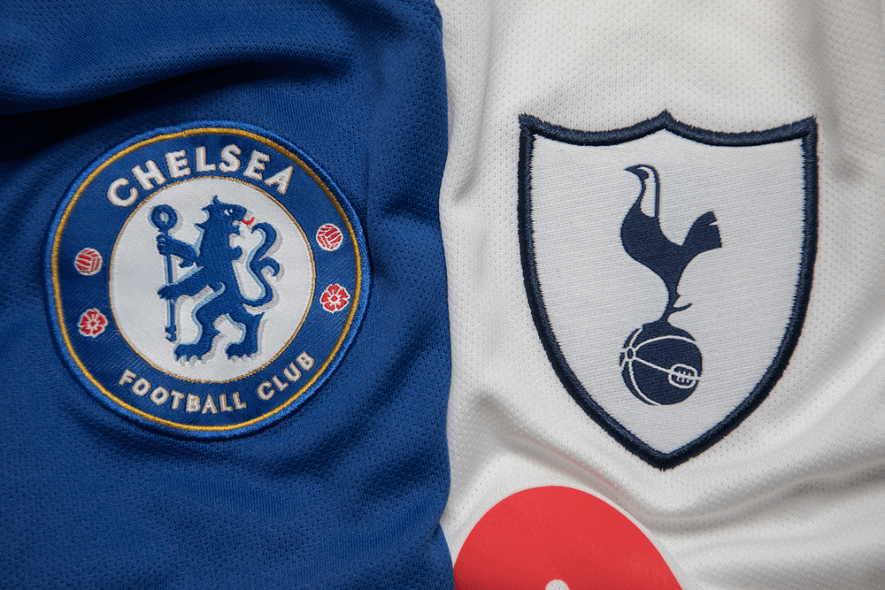 The focus was on Chelsea’s missing star keeper, however, Hugo Lloris put in a pitiful performance for Spurs with both goals arguably the netminder’s fault, a worrying developing trend for Spurs fans.

It couldn’t have gone better for Sarri, after a horrendous weekend that saw pundits and fans alike calling for the manager’s resignation. Chelsea was able to overcome their heartache after a closely contested final against Manchester City over the weekend while also putting clear distance between themselves and Tottenham.

A noted tactician, Sarri hasn’t always been able to organize his team in an optimal fashion, but, against Tottenham, Sarri has found a formula that’s pushed Chelsea to two wins over their London rivals in the last four weeks. Opting to give Eden Hazard an early night after Chelsea took control of the game, fans applauded the, a gesture of reconciliation after a tumultuous weekend.

It may be too soon to answer, but Sarri will immediatley be under examination once again with a Europa League fixture against Dynamo Kiev still be considered. Sarri may opt to continue with Caballero after the keepers quality performance against Tottenham.

Arrizabalaga will be needed if Chelsea hopes to contend in the competition, with a tough Premier League schedule ahead for the club; it’ll be up to Sarri to mend the broken bridge, pardon the pun, and create goodwill with the keeper moving forward.

Chelsea was electric against Tottenham, determined to rid themselves of the defeat against Manchester City, David Luiz led the way after a questionable showing against City where he failed to adequately resolve the substitution fiasco involving Arrizabalaga. A mercurial talent if there ever was one, Luiz is undoubtedly an excellent ball winner that Chelsea will rely on heavily entering a tough period of fixtures. Worryingly, fans will have to hope his inspired performance against Tottenham will continue.

Outside of Luiz, it was a great night of football for Chelsea defenders. The ever positive N’Golo Kante put in an exceptional performance, while Pedro utilized his pace and creativity to frustrate Tottenham’s back four throughout the second half. His well-earned goal came after an endless wave of runs against Ben Davies that left the left-back tired and beaten after a low shot squeaked through the legs of Lloris. It’s a goal the Tottenham keeper will think about long after the season ends.

Hazard made the most of his minutes, giving way to Willian in the second half, he went off to applauds from the travelling fans at Wembley. Ruben Loftus-Cheek made the most of his cameo after coming on to replace Mateo Kovacic. It’ll be interesting to see if the England international will kick on after an ill-timed injury cut short his run of games during the holiday season.

All in all, it was a great win and a much need positive performance from Chelsea. Sarri will have to use the momentum of the result to power the team through the weekend and straight past Dynamo Kiev in an important Europa League tie. A top-four finish coupled with a successful Europa League campaign is the bare minimum for Sarri if he hopes to continue at Chelsea past this season. If given time, he may yet still come good.

For the time being,  the Chelsea manager will continue to be at the mercy of results.