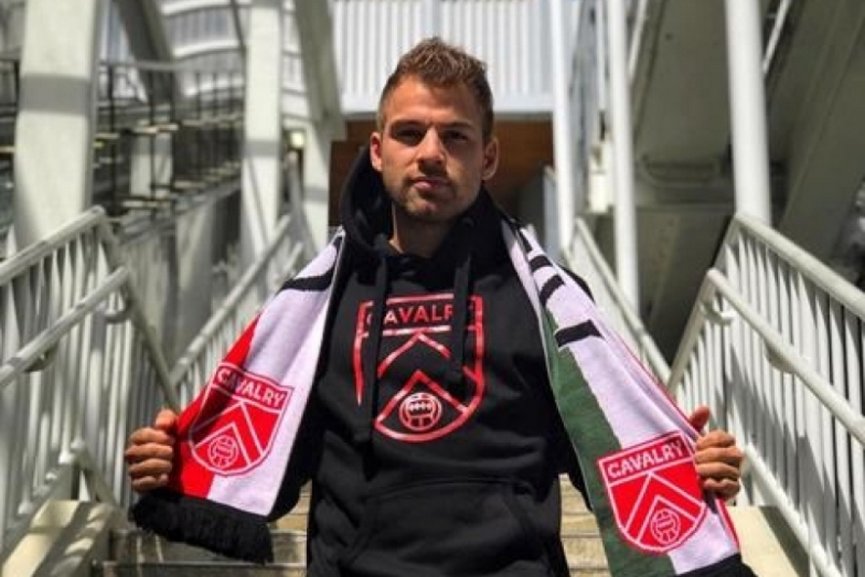 Two Canadian soccer teams have welcomed new additions to their roster, as they’re getting ready for the beginning of the new season. The Canadian Premier League side from Calgary, Cavalry FC, has inked a new deal with Julian Büscher, former German U-16 and U-18 international.

The 25-year old arrived in Canada after spending only a season with the LA Galaxy II, the reserve team of the famous MLS club, where the midfielder played 21 games and scored only 1 goal. 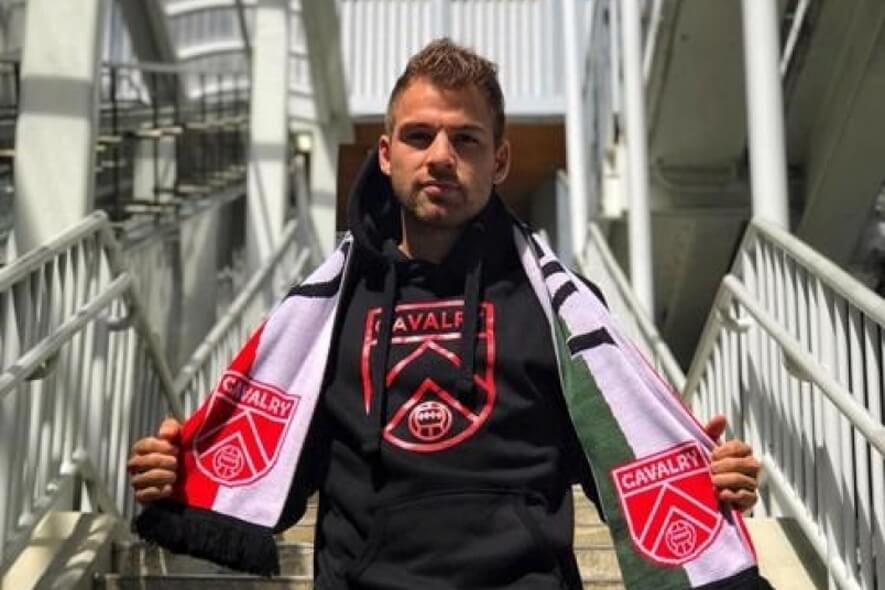 A New Arrival in Calgary

Büscher debuted in the MLS back in 2016, after he was drafted 11th overall by D.C. United out of Syracuse University. During two season he spent in Washington, D.C, Büscher played a total of 27 games, with 1 goal and 4 assists on his count.

Cavalry FC coach and General Manager, Tommy Wheeldon Jr. said that Büscher was an excellent addition to the team, especially as he had great experience in the MLS. Wheeldon Jr. pointed out that the team’s latest acquisition was a type of player that was tactically brilliant, with an excellent overview of the game.

Büscher should be ready for the upcoming inaugural season of the Canadian Premier League, which is scheduled to start on April 27.

In the meantime, Ottawa Fury FC has signed two trialists, a Brazilian midfielder Thiago De Freitas and a Senegalese striker El Hadji Mour Samb. The club competing in the USL Championship has also announced it has taken Daniel Kinumbe back on loan from the Montreal Impact.

The 19-year old Canadian Defender signed his first professional contract with the Montreal Impact back in November, while he spent a part of the last season playing for the Fury. Kinumbe was also named to the Canadian U20 squad for the 2018 CONCACAF U-20 Championship

De Freitas is an experienced 31-year old player who played for a number of clubs in Italy, Germany, Portugal, Hungary, and Greece, as well as FC Edmonton. El Hadji Mour Samb played in Senegal and France, while he spent last season in Norway, playing for Tromso.

Ottawa General Manager and former Deportivo La Coruña star, Julian de Guzman stated the club was pleased to add these three players to its roster and added he was personally looking forward to seeing them in action soon.

The club from TD Place Stadium is slowly completing its roster for the upcoming season in the USL Championship. The Fury will play its first game of the 2019 campaign against the Charleston Battery on March 9.