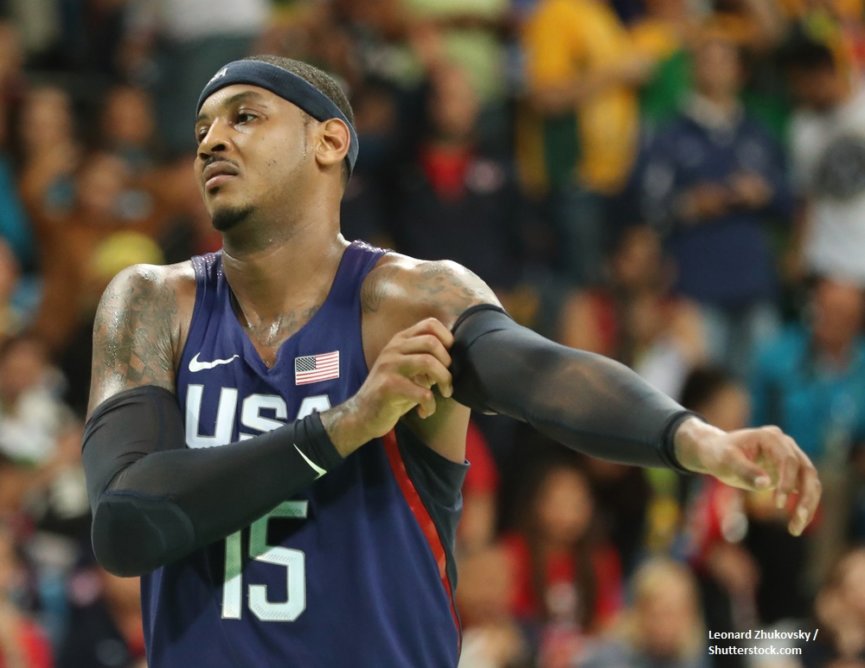 It was announced earlier this week that the Houston Rockets had agreed a deal to trade Carmelo Anthony to the Chicago Bulls, however it now appears that the 10-time NBA All-Star will not play a single game for Jim Boylen’s team. Anthony will eventually be traded or waived once again before the February 7th deadline, with the Bulls having also received the draft rights to Jon Diebler, while the Rockets have the rights to Tadija Dragicevic.

The Los Angeles Lakers are reportedly interested in Anthony, however they are unlikely to waive another player in order to create a roster spot for the former New York Knicks man. However, should a roster spot become available before the trade deadline, it would not come as a surprise to see Anthony lining up at the Staples Center. The Lakers are currently offered odds of +1200 by bookmaker Intertops to win the NAB Western Conference, as they currently sit in 9th position following 25 wins so far this season.

What is the Bulls Thinking Surrounding Anthony?

Due to having an open roster sport, the Bulls signed Anthony for almost $1 million in cash, helping the Rockets to lessen their tax bill in the process. The two teams have also agreed to exchange the draft rights to previously acquired international players that ultimately never ended up in the NBA. The Bulls will not immediately waive Anthony, meaning that they could use the forward in a one-for-one trade. As for Anthony himself, the 34-year-old now has a short period of time to weigh up his options and survey the league’s roster landscape. 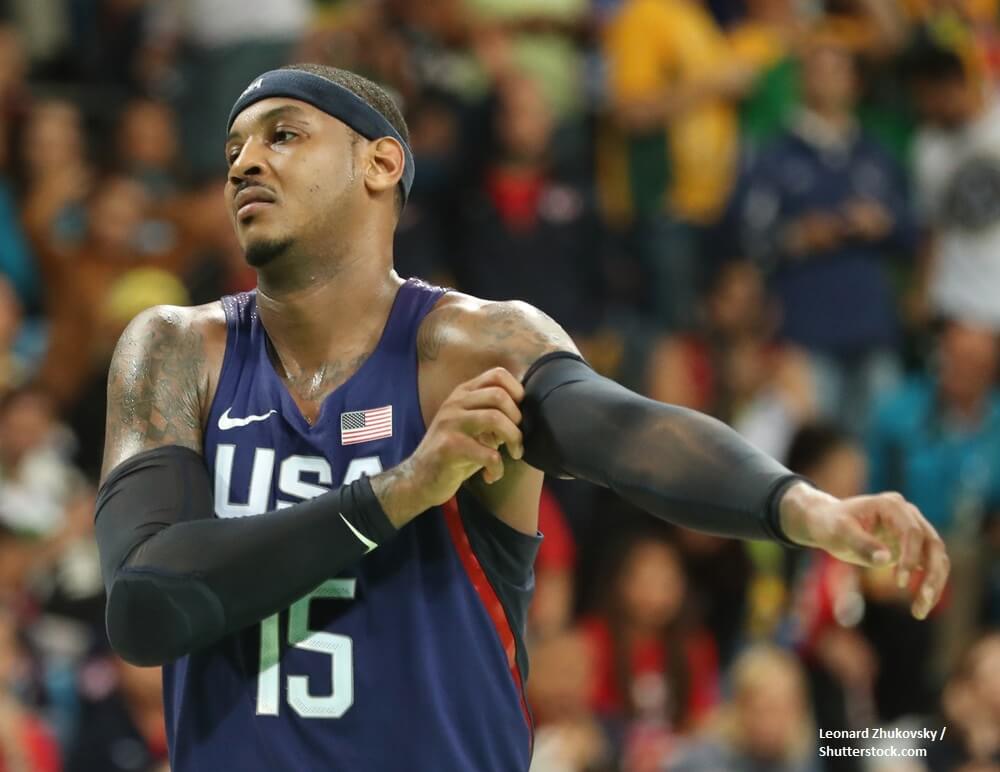 The Bulls had previously tried to sign Anthony back in 2014 when he was a free agent, with the three-time Olympic gold medallist having even appeared in the No.7 jersey above the entrance on Madison Street. However, such a move never materialized, with Anthony opting to re-sign with the Knicks instead.

Anthony has enjoyed a less than convincing spell with the Rockets, averaging just 13 points from his 10 games played. The Rockets sit 5th in the Western Conference standings at present, however they remain second favourites with bookmaker Bodog to finish on top of the pile. Having originally believed that Anthony could help them win its first Championship since 1995, the Rockets made a poor 6-7 start to the season.

What’s next for Anthony?

Anthony is clearly past his best, however his name is still recognizable around the world, meaning that he could well be an asset for teams in a commercial sense. However, with the 10-time All-Star having a host of interests outside of basketball, a move to further afield could well be more viable.