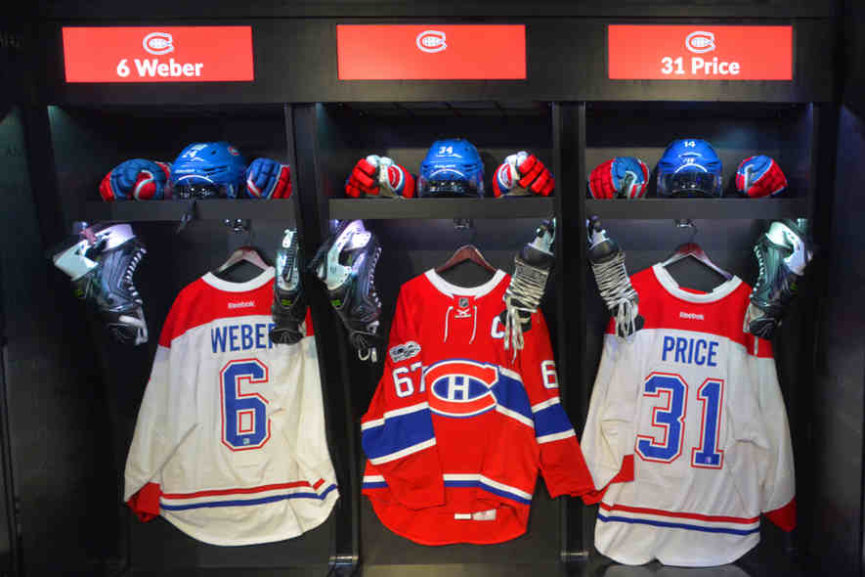 The Canadiens’ fans hoped their team would build upon their win against the Flyers earlier this week, and they did. Jonathan Drouin was on the scoresheet as the Montreal Canadiens beat the New York Islanders 4-0 at Centre Bell on Thursday to stay in the playoff race.

The winger did not have a point in the last 9 games and said he felt relief after finally finding the net.

In addition to a goal, which was his first since February 7, Drouin had an assist as well, while Carey Price made a total of 28 saves, helping the Canadiens record their 39th win this season, and their second one they’ve won in a row.

Speaking after the game, Drouin said the win was important for the team’s confidence, which had been shaken over the past two weeks. He pointed out they were playing to win and were not scared to make mistakes. 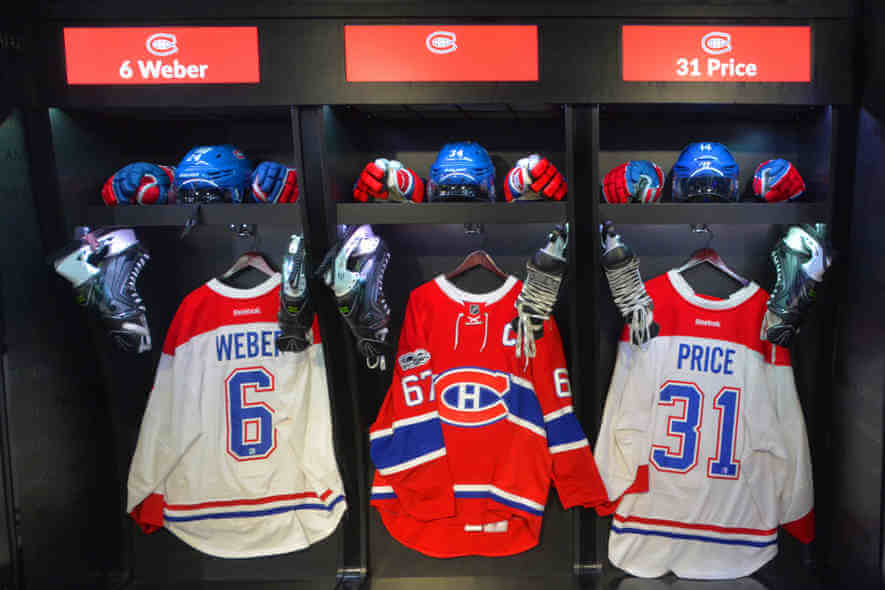 And although it seemed the first period would end without a goal, Joel Armia gave his team the lead 7 seconds left on the clock, scoring the first power-play goal of his career. Montreal ended the game with 1 for 2 with the man advantage.

The Canadiens didn’t want to stop there, and it didn’t take them long to increase their lead.

A Fine Win for the Canadiens

1:03 into the second period and Montreal wenttwo goals up after Shea Weber netted his 13th goal of the regular season. The Islanders had the chance to get back in the game, but Jordan Eberle but Price made a nice save.

The Islanders’ coach Barry Trotz said his team had some chances but they hadn’t buried them.

A couple of minutes later, the team from New York was punished for missing that chance. Douin assisted, and Jesperi Kotkaniemi scored after 17 games without a goal.

Jordan Weal increased the Canadiens’ lead to 4, tipping Jordie Benn’s hot past the Islanders’ goalie. Thomas Greiss conceded 4 goals out of 22 shots and was later substituted by Robin Lehner, who stopped all 12 shots.

Following this win, Montreal is now 1 point in front of the Columbus Blue Jackets, who were beaten by the Edmonton Oilers later on Thursday. The Canadiens are also 2 points behind the Carolina Hurricanes, who lost 6-3 at home to Tampa Bay.

The Canadiens expect back-to-back games against the Buffalo Sabres at Centre Bell on Sunday, and an important match at PNC Arena in Raleigh on Monday, where they’ll face the Carolina Hurricanes.