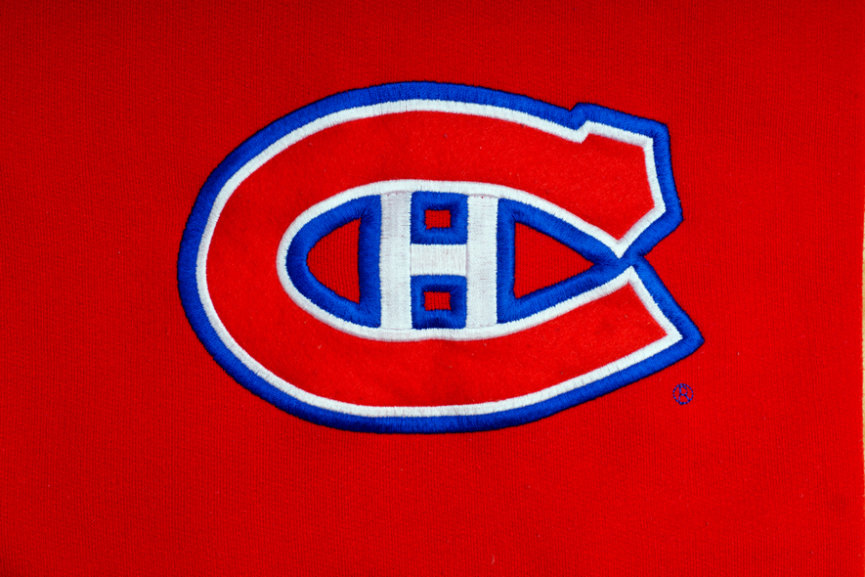 The Montreal Canadiens needed a win against the Flyers in Philadelphia last night. Against a team who has been in a great form since the beginning of the year. A team who won 6 out of their last 10 games. A team who was looking to grab a win to keep their playoff chances alive.

And the Canadiens did it, and they’ve not only won the game, but they did it in style.

Coach Claude Julien was fully aware of this game’s importance. Speaking earlier on Tuesday, he said they would have to bring their best and stay positive in order to end the night with a big smile. 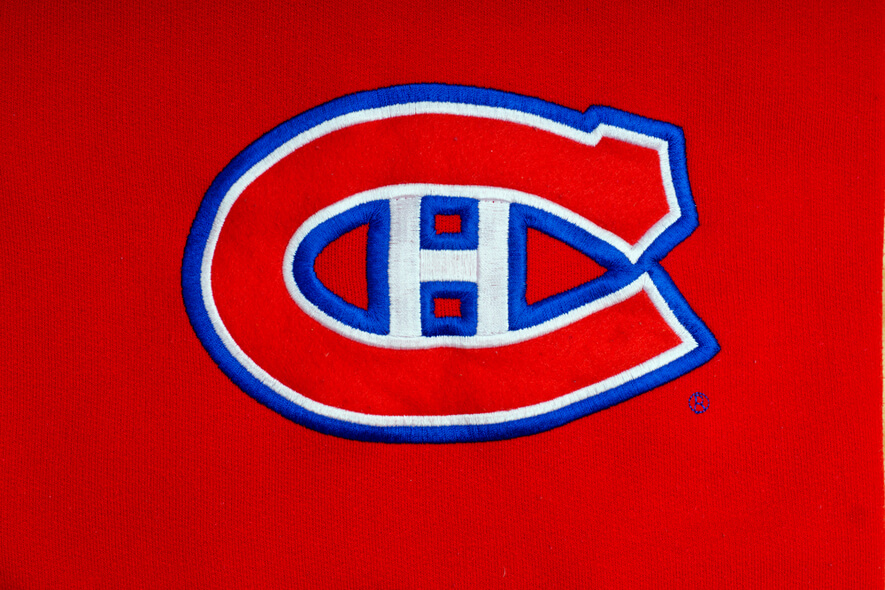 The Canadiens played a great game, dominating the match at Wells Fargo Center, and probably crushing the Flyers’ playoff hopes. The team played as one, and their fans will be hoping to see them build on it.

Brendan Gallagher, Montreal’s assistant captain, scored a goal 19 minutes into the first period to make it 1-0 for the visitors. It was his 31st goal of the season, while only the first one in last 5 games. Gallagher had a fantastic game, with 4 shots on goal and 7 attempts in total. And it seems his presence was inspirational to his teammates.

It took only 5 minutes in the second period for the Canadiens to double their lead. Max Domi threw a perfect pass to Shea Weber who made it 2-0.

With 11:18 left on the clock in the third period, Philadelphia clawed one back, but their hopes of making a comeback were crushed with a bounce-back shift from Domi, Shaw and Gallagher. Domi scored 1:05 before the end to confirm the Canadiens’ 38th win of the season. It was his 25th goal of the campaign.

The Canadiens looked impressive from the beginning of the match and definitely left their fans wondering what would have happened if they had played like this the whole season. The team from Montreal won only 6 out of last 17 games and were drifting away from a playoff spot.

Jesperi Kotkaniemi also had a great name, with 14 shifts on his count, but also strong in his own end. The 18-year-old player from Finland showed a lot of potentials and is sure to show more of his talent in the coming games.

Kotkaniemi finished the night with three shots on goal, winning 50% of his faceoffs, in just under 13 minutes in play.

The Canadiens will play their next game on Friday when the New York Islanders arrive in Centre Bell in Montreal.