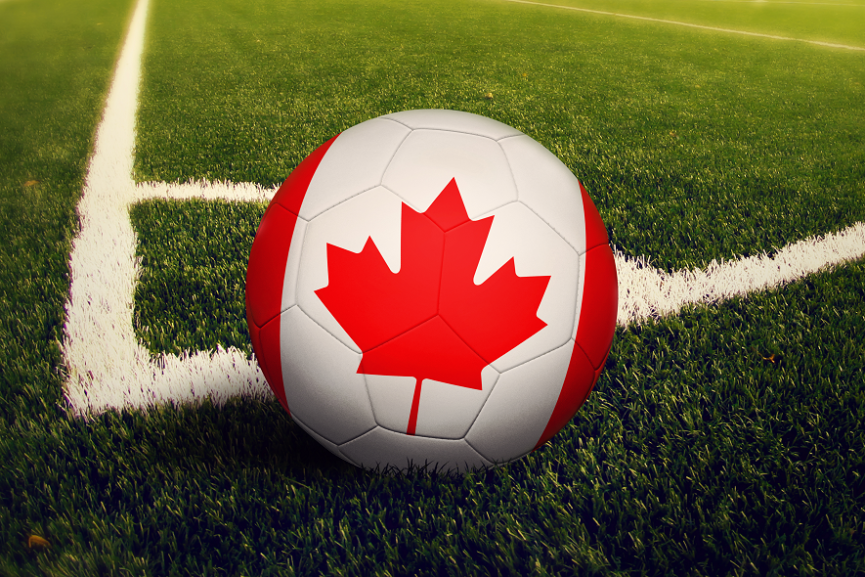 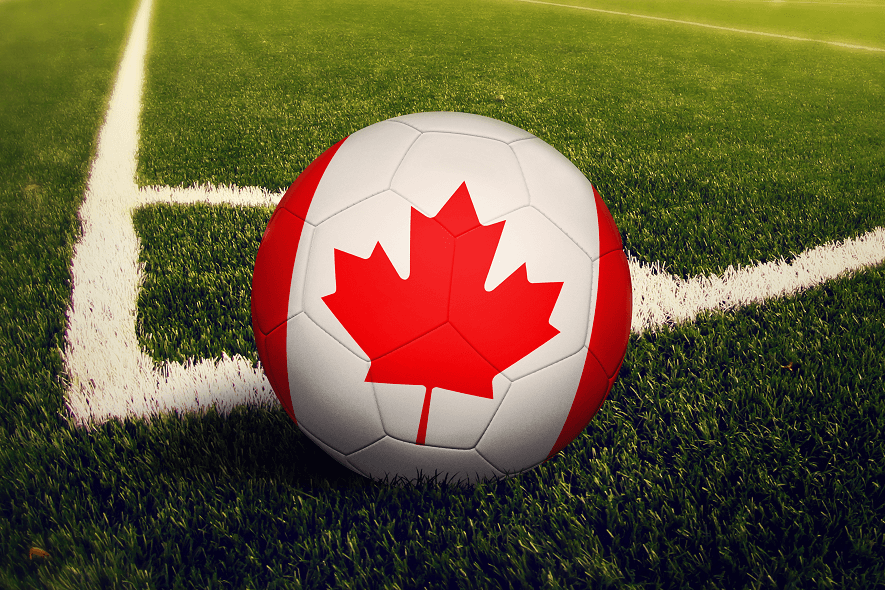 It might strike you as odd that the world’s most popular sport – played on all corners of the planet – does not enjoy the same level of recognition from the Canadian perspective. It is, however, the outstanding member of the sports palette in the country in terms of participation rate with more players involved in soccer than in any other sport in Canada. Be it as it may, there is no reason for you, dear reader, to feel estranged or discarded for not knowing the first thing about soccer, or football as it’s referred to in other parts of the globe (and in Canada until not too long ago).

Through this beginner’s guide to the Canadian Soccer League, you will be given a chance to get all the details on soccer in general and on the organizational levels of this beautiful sport in Canada. From the most amateur levels to professional echelons, we have it all covered here.

History of the Canadian Soccer

Canadian soccer dates back to 1891 when the British Columbia Football Association was formed as the first provincial football/soccer organization formed in Canada. Manitoba and Ontario followed in 1896 and 1901, respectively, whereas Saskatchewan joined the pack in 1906. Albert and Quebec came along in 1909 and 1911.

It was a year later that the Dominion of Canada Football Association – today known as the Canadian Soccer Association – was formed as a governing body ruling over provincial members. It became the member of FIFA in the very same year (1912).

Football faced many difficulties and went through a lot of changes through time but has successfully emerged as the country’s most popular sport in the 1990s, overtaking ice hockey as the sport with most registered players in the country. Despite it all, however, Canadian soccer is not kept in the same regard as the world’s most pronounced soccer leagues. The Canadian soccer authorities have big plans set to motion in an attempt to help change the overall perception of soccer in the country, however, starting with April 2019.

From the structural point of view, the professional soccer in Canada relies on and coincides with the league competitions within the United States of America. Canada’s biggest clubs Toronto FC, Vancouver Whitecaps FC and Montreal Impact all take part in the MLS, while Ottawa Fury FC plays in Division 2 USL Championship. 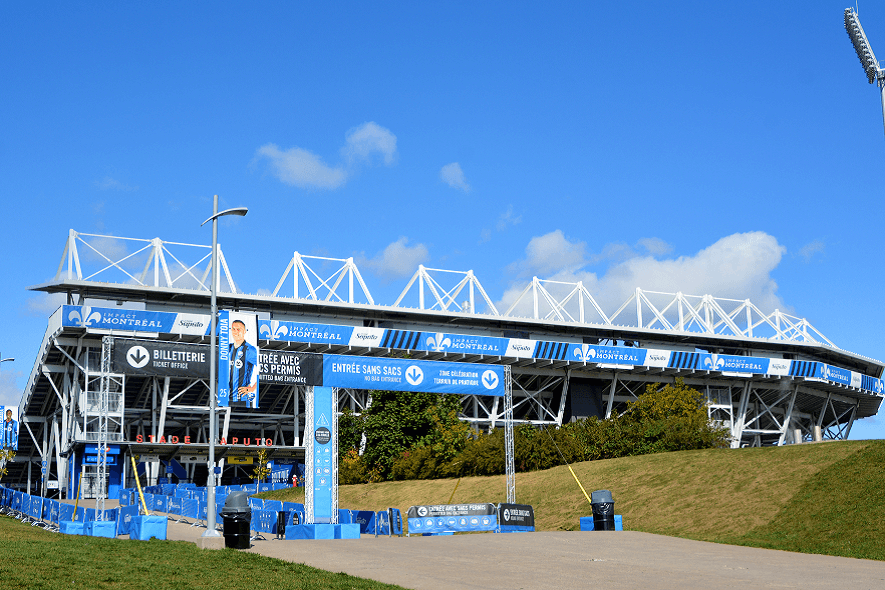 This is a competition comprised of club primarily located in the province of Ontario, the total of 15, divided into two divisions – First and Second. The league was formed in 1998 and is the successor to the Canadian National Soccer League. It’s not a FIFA recognized competition which might be the main reason behind the decision to form the Canadian Premier League (CPL).

CPL is a top-tier competition which starts in April 2019 with seven teams competing in the inaugural season. the Canadian Premier League is expected to grow substantially until 2020 when it’s expected to reach its full potential of a club-based organization.

It will be different to the MLS and CSL as it will entail the promotion and relegation system aimed to increase competitiveness and quality. This exactly will be the league’s main focus as Canada aims to improve the soccer talent base in the country.

As of 2018, the Canadian Soccer League introduced changes to the number of clubs competing in the First Division as the country’s top-tier level of competition. Instead of eight, there are now nine clubs with FC Ukraine United being promoted to the First Division and finishing the season as regular season champions.

During the course of a league season – lasting from May to October – the clubs go through a balanced schedule of 14 league games. A Canadian Soccer League Season also includes playoffs which is a post-season stage of the competition. Eight teams go through the quarterfinals, semifinals and CSL Championship match to determine the title-winning side.

Rules and How It’s Played

When it comes to rules to the game, Canadian Soccer League is played by the regulations applied on soccer pitches all around the globe. Two teams consisting of 11 players go head to head on a pitch with a goal on each side.

The aim of a soccer game is to score a goal more than your rival and claim a win after 90 minutes of play. A win rewards three points, a draw gets you one point while no points are awarded for a defeat. Teams consist of different tactical lines. Goalkeeper tends to the goal and is protected by a defense line. The midfield acts as a link between the backline and the attacking line. Each team can make three substitutes during a game.

Officials make sure games are played according to all regulations and rules. A player who makes a hard tackle will be booked with a yellow card whereas two offences will result in an expulsion – a red card.

Soccer is much more than just running around and chasing the ball. It involves elaborate tactical approaches towards the game and styles that are accommodated based on your rivals’ strength. It’s a beautiful game which involves great skill with the ball but also the tactical and strategic width which will allow you to excel in it.

Canadian Soccer League is a semi-professional soccer competition in Canada. Up until 2019 and the formation of the Canadian Premier League, it’s been the top-tier competition in the country. It definitely is not up there with leagues around the globe and the teams competing in it are well aware of their limitations. Clubs such as FC Ukraine United or Serbian White Eagles are perfect illustrations of how deep the local roots go when it comes to pride and honor brought alongside the soccer ball into the promised land of Canada. This diversity of Canadian soccer is its biggest strength and, despite the obvious lack of quality and competitiveness in relation to other more prominent leagues around the globe, the Canadian Soccer League has a certain appeal.