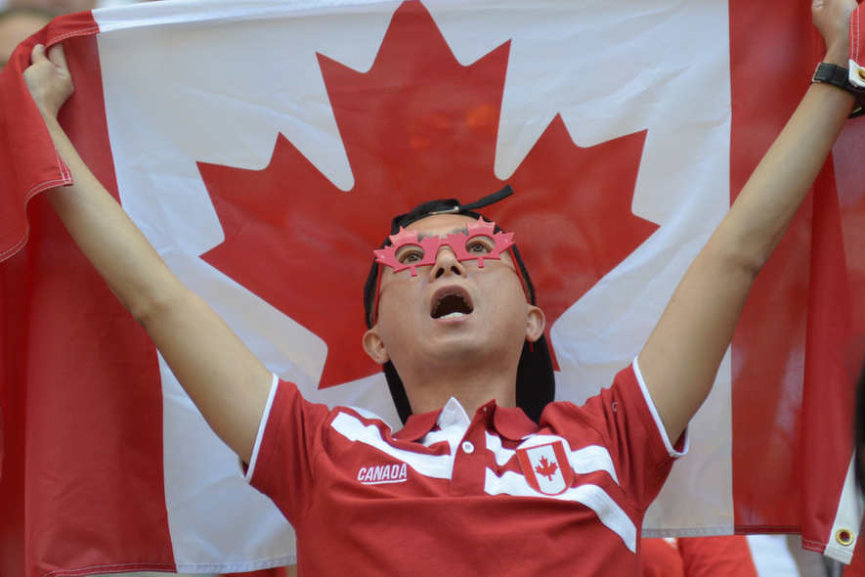 Canada coach announced the names of 23 players who will complete the roster for the upcoming CONCACAF Nations League qualifying match against French Guiana, which is scheduled to take place on March 24 at BC Place Stadium in Vancouver.

Canada has so far played 3 games in the qualifiers, winning all three of them, with a fantastic goal difference of 14-0!

The Canucks are looking to be placed among the top 6 teams as this would give them a place in the top level of this competition. But would also secure a spot at this year’s Gold Cup.

One of the players on the list is Alphonso Davies, a talented teenager who currently plays for Bayern Munich. The roster includes a total of 9 players from the MLS, with Will Johnson returning to the national team. Scott Arfield is there, as well as Atiba Hutchinson, Milan Borjan and David Edgar. 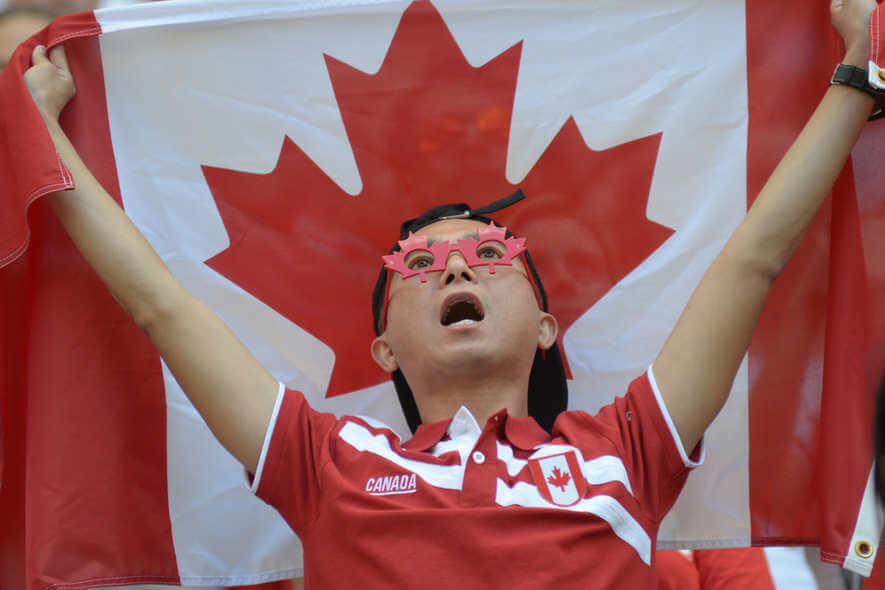 Four players from the Vancouver Whitecaps have been called up for the national team – Maxime Crepeau, Derek Cornelius, Doneil Henry and Russell Teibert.

A total of seven players are aged 21 or younger, including Jonatan Davies, Liam Millar and Ballou Tabla.

Canada is currently third-placed in the CONCACAF Nations League qualifiers, and although there are 34 teams only 4 games will be played. French Guiana won 2 matches and lost one, but are likely to pose a serious threat for national team ranked79th in the world. French Guiana is not even ranked, as it’s not a member of FIFA.

After the qualifiers are completed, the CONCACAF Nations League, split into 3 tiers will start in September

The top 6 teams from the qualifiers will join Mexico, Costa Rica, Panama, Honduras, Trinidad and Tobago, and the United States in League A.

Canada has so far played only one game against French Guiana, back at the 2017 Gold Cup. Alphonso Davis scored his first two international goals as Canada won the match 4-2 at Red Bull Arena in New Jersey.

The Canadians hammered the US Virgin Islands 8-0 in their first qualifying match, then scored 5 against Dominica, and beat St Kitts and Nevis 1-0.

Here’s the complete roster for the game against French Guiana: