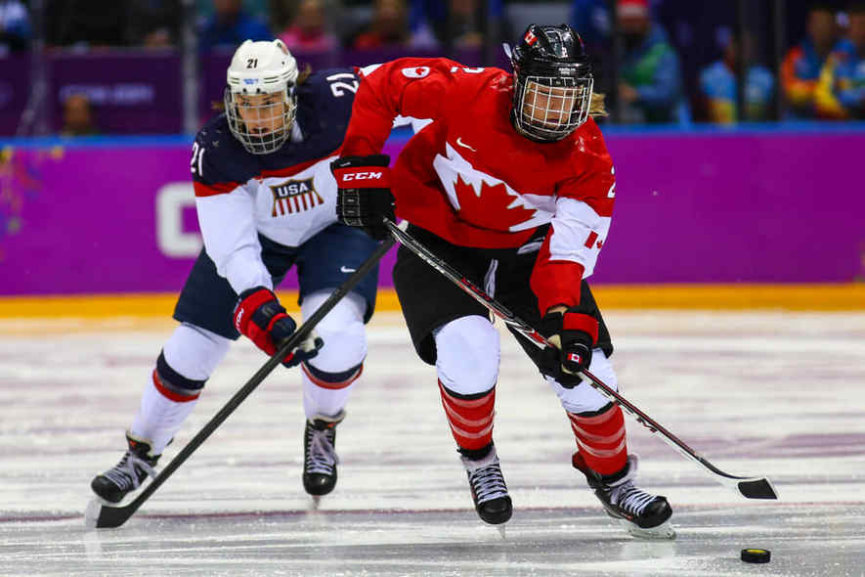 Canada kicked off the women’s world hockey championship campaign on Thursday, beating Switzerland 6-0 in the opening match. It was the two team’s first match at the world championship since 2013, as the expansion of the field brought the Swiss into Group A, where they’ll face stronger opposition.

Shannon Szabados had six 6 saves in the 20th shutout of her career. This is also hr 50th win for the national team. The result could have been different if the Swiss goalie Andrea Brandli hadn’t stopped a total of 41 shots.

Marie-Philip Poulin missed the game, as the team’s captain was still recovering from a knee injury she got playing for Les Canadiennes de Montreal in their CWHL regular-season finale.

The Canadian women, led by the NHL long-time assistant coach Perry Pearn, now turn to their second game of the tournament, which they’ll play against defending champion United States on Saturday. The US team struggled against Finland in their opening match, trailing 2-1 after two periods. However, the Americans managed to score 5 goals in the third period, winning the game 6-2. 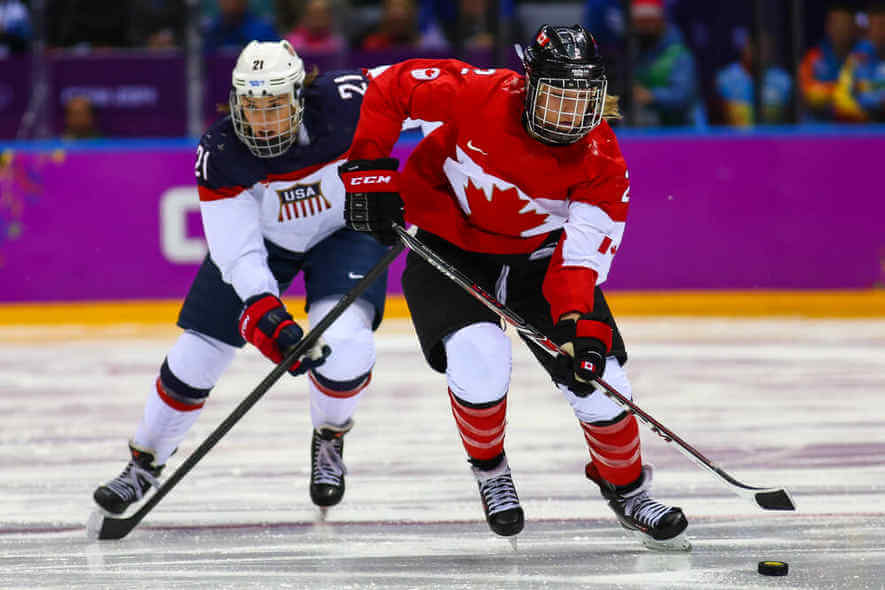 Canada played two games against the United States last November in the Four Nations Cup, losing 2-1 in the preliminary round, and 5-2 in the final game of the tournament. The two teams also faced each other in February’s Rivalry Series, with Canada winning two of three games. The performance the Canadians showed during these encounters is the one Pearn wants to see in Espoo.

The 2019 IIHF Women’s World Championship is an international Ice hockey tournament run by the International Ice Hockey Federation, which will be held from April 4 to 14, and for the first time in its history will be played with 10 teams.

The teams are divided into two groups. The United States, Canada, Finland, Russia and Switzerland are Group A, while Sweden, Japan, Germany, Czech Republic and France comprise Group B.

In Group B matches, Germany managed to Sweden 2-1 after a shootout, while Japan easily won the game against France 3-0. The top three teams from Group B will advance to the tournament quarterfinals.

This is Canada’s 19th appearance at the World Cup, with the team winning 10 titles so far. Team Canada won their last title back in 2012 after beating the US 5-4 after overtime.