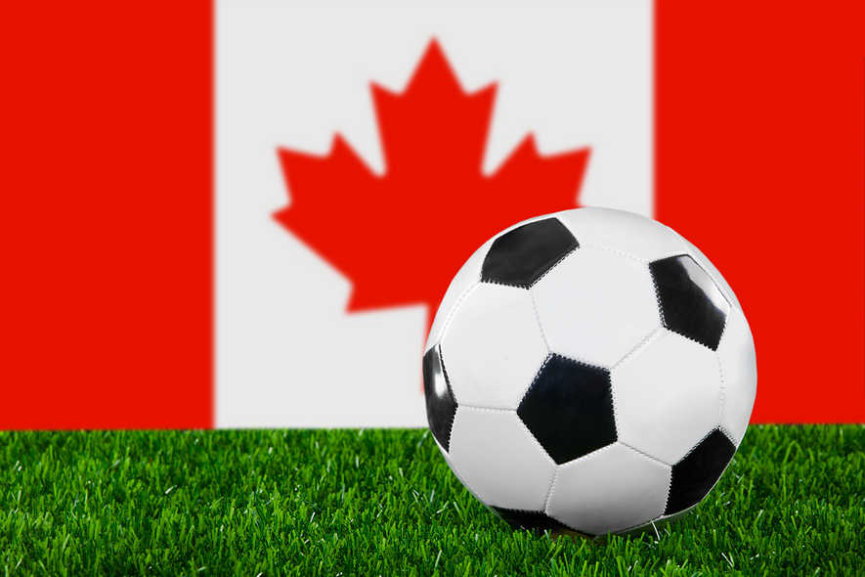 Six years after Martinique surprisingly beat Canada 1-0 at the CONCACAF Gold Cup opener, the Reds had their revenge.

Jonathan David led Canada to a 4-0 win this weekend at Rose Bowl in California, scoring two goals in the team’s first game of the tournament.

In the second match of Group A, Mexico hammered Cuba 7-0. Canada and Mexico will play on Wednesday in Denver, while the team’s last game of the group stage is four days later in Charlotte when they face Cuba.

Canada is ranked 78th in the world, while Martinique is not on the rankings as it’s not an official FIFA member. The two nations played a total of five games so far – Canada won twice, Martinique once, while two matches ended in a draw.

This is the first major tournament for John Herdman.

Canada qualified for the Gold Cup with a perfect record – winning all four games in the qualifiers. But the team has hardly been tested on the road to the tournament, and the upcoming game against Mexico, one of the top teams in the regions, will show what this side is made of. 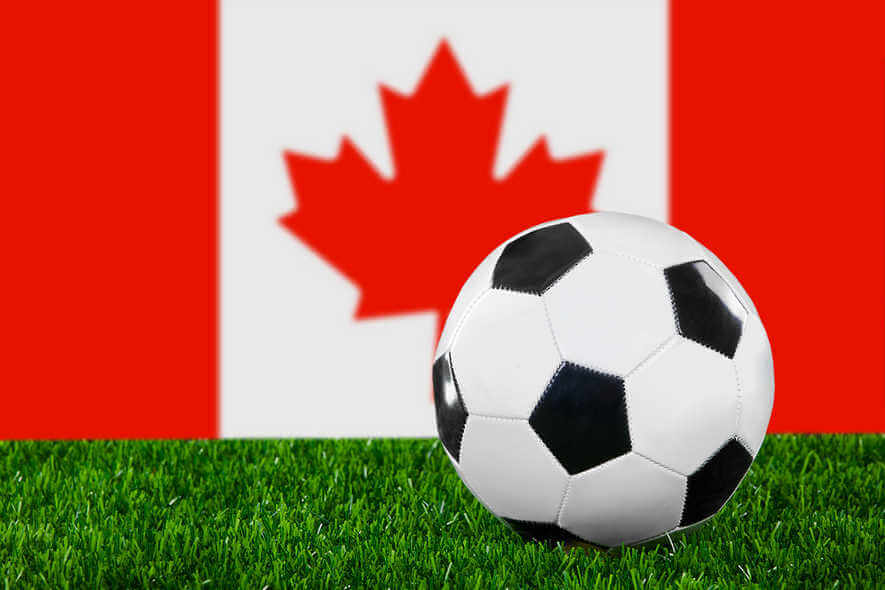 The Teams Were Evenly Matched in the First Half

Herdman opted for a 4-3-3 formation against Martinique, with David, Junior Hoilett and Alphonso Davies up front. Doneil Henry was injured, so Atiba Hutchinson took the role of a central defender, while Mark Anthony-Kaye played at left fullback.

Martinique used the speed of its players in the first half, and the Caribbean underdogs could have easily taken the lead before the break if not for Borjan.

Both teams played aggressively with a lot of physical play and several goal-scoring opportunities. Martinique forward Kevin Parsemain could have scored at least one goal in the first half, but Borjan saved his net.

Derek Cornelius and Kaye had chances to give Canada the lead, but the result remained unchanged until the 33rd minute when David made it 1-0 for the Reds.

David doubled Canada’s lead 8 minutes into the second half after his powerful shot ended up behind Chauvet. The 19-year-old scored six goals in five matches for the national team.

Hoilet increased the lead in the 63rd minute, following Davies’ cross into the box. Canada’s captain Scott Arfield made it 4-0 four minutes later, scoring on a side-footer from the top of the box.

16 nations are participating at the Gold Cup, with two best-placed teams advancing to the knockout stages. The quarterfinals will be placed in Houston and Philadelphia, the semis in Glendale, Arizona and Nashville, while the final game of the tournament will be played in Chicago on July 7.

The United States are the ruling Gold Cup champions.

You can find the best odds not only for soccer but for other sports as well if you visit Pinnacle.