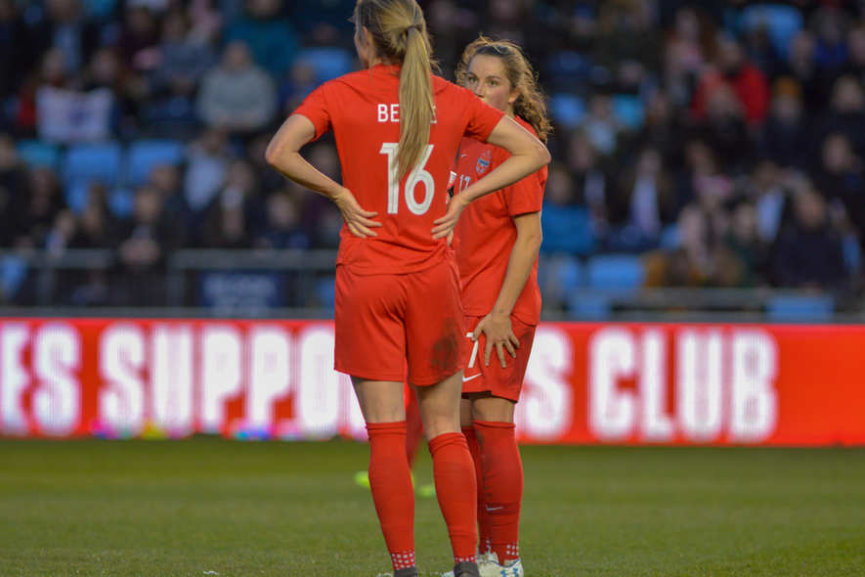 Canada’s winning streak in 2019 continues as the Reds beat New Zealand 2-0 at the FIFA Women’s World Cup in France. After their seventh win this year, the Canadians have secured a spot in the knockout stages of the tournament.

Jessie Fleming and Nichelle Prince were on the score sheet to lead Canada to its best-ever World Cup start in its history. Apart from scoring one goal, Prince also made an assist on Fleming’s opener at the beginning of the second half.

Canada now has six points from two games, and is currently second-placed, as the Netherlands has scored more goals. The Dutch won the game against Cameroon earlier in the next and has also secured a place in the next round.

The winner of Group E will be decided on Thursday when Canada and the Netherlands face each other in Reims.

Canada has lost only once in the last 16 games, and has seven wins out of 10 matches in 2019, conceding just one goal during this run. The team has won two games in Frances, with two shutouts. Both fans and the coach Kenneth Heiner-Moller have high expectations, and the upcoming game against the Netherlands will show whether the team can live up to them. 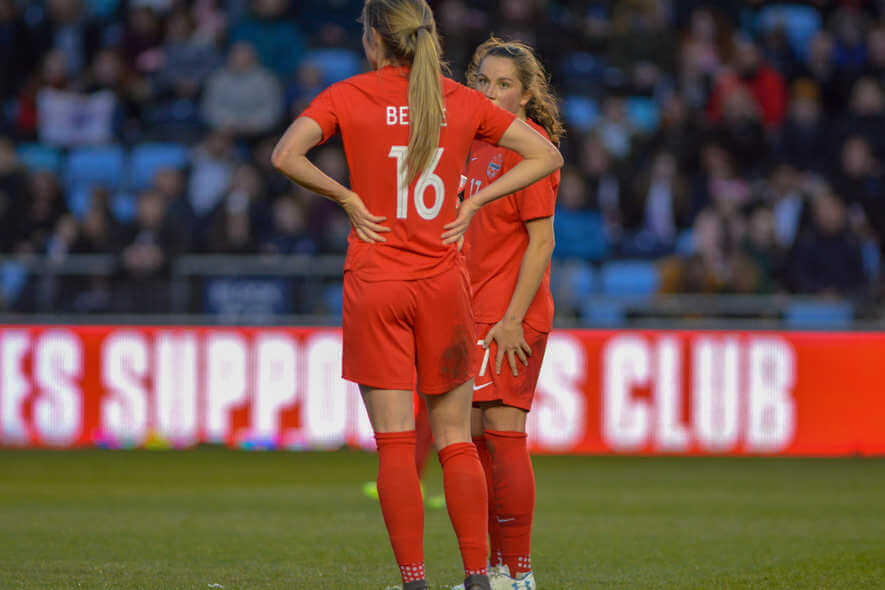 The game against the Netherlands is Extremely Important

The Dutch are the ruling European champions, and it will definitely be interesting to see how will the Canadians play against an attacking side, as both Cameroon and New Zealand were focused on defending their goal.

Canada is fifth in the current FIFA world rankings, while New Zealand is 14 places down. Although the Football Ferns are yet to record a World Cup win, they did play a good opening game against the Dutch, losing in the stoppage time.

Heiner-Moller made one change in the starting 11, with Jayde Riviere making her World Cup debut, replacing Allysha Champman in the lineup. The 18-year-old was later praised by the coach for putting an “awesome performance”.

Canada was much better in the first 45 minutes, with a 72 percent possession and 11 shots (though only 2 on goal), while New Zealand made only one attempt. But the result stayed 0-0 at the half time break.

Canada scored the first goal only 3 minutes into the second. Prince assisted for Fleming, who scored her 9th goal in 68 appearances for the national team.

Prince soon had the chance to double the lead, but New Zealand goalkeeper Erin Nayler saved her net. Still, Prince managed to score a goal in the 78th minute, after Sinclair hit the post. It was her 11th goal for Canada, while Sinclair remained on 181 goals. She is three goals from tying the all-time record of the former US player Abby Wambach.

You can find the best soccer odds if you visit 888Sport.