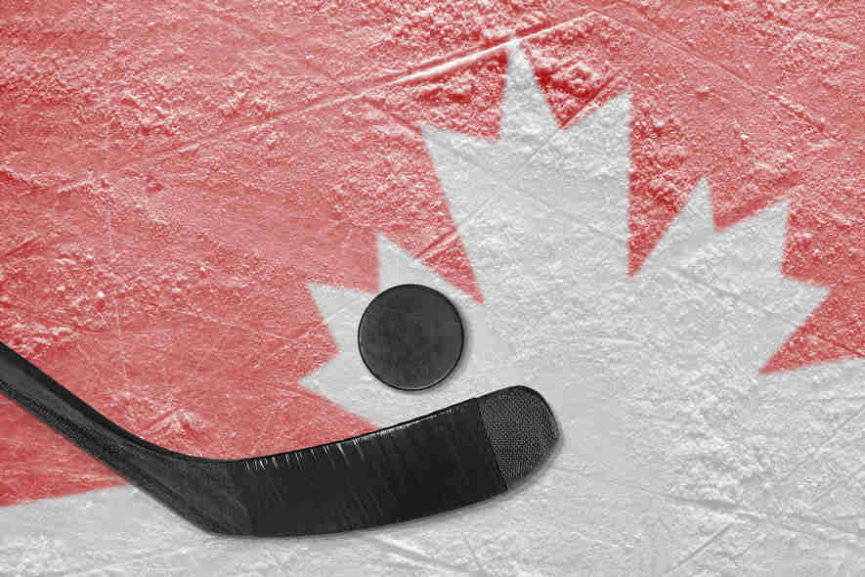 Canada hammered Denmark 5-0 in Monday’s match at the men’s ice hockey world championship held in Slovakia. Carter Hart and Mackenzie Blackwood had 24 stops combined, giving their team the second shutout of the tournament.

Hart started the match and ended it after 50 minutes with 22 saves. Blackwood stepped in and made two saves in the remaining 10 minutes.

Canada was 1 for 3 on the power play, while Denmark had four opportunities to score a goal with an extra man, but they couldn’t do it.

Patrick Galbraith, son of George Galbraith, the Canadian-born Danish former professional ice hockey goaltender, ended the game with 29 saves for Denmark, while the Danish have so far recorded a win, an overtime win, and four losses at the tournament.

Thanks to this win, the Canadians are now in position number 2 in Group A, with 15 points. Finland, who beat Canada 3-1 in the opening game of the world championship, is in front with 16 points, while the third-placed United States has 14.

Canada will play the last game of the group phase on Tuesday when they face the United States. The quarterfinals are set to begin on Thursday. 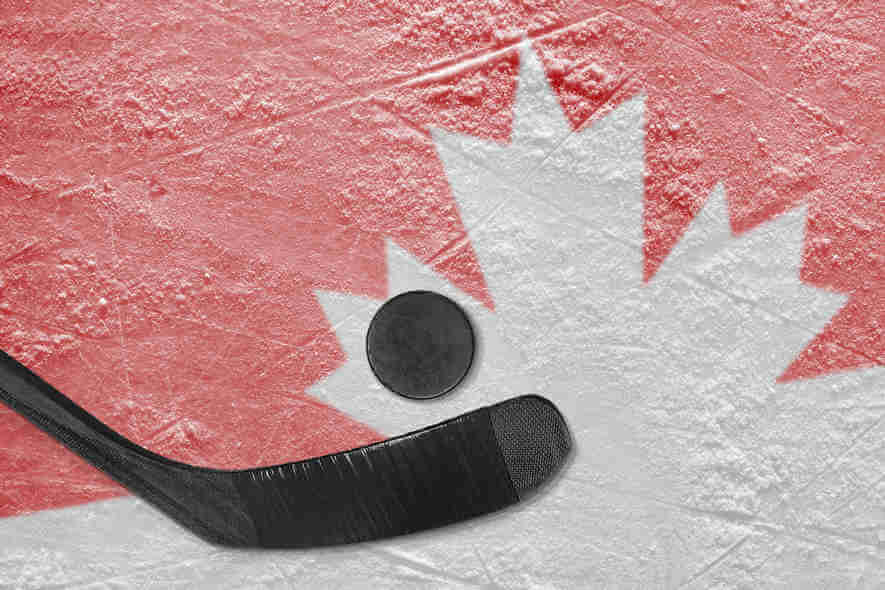 An Excellent Game for the Canadians

Dubois gave Canada a 1-0 lead, while McCann doubled the lead 6:06 in the first period, after a back-handed pass from Kyle Turris.

Just before the first intermission, Marchessault deflected a shot sent by Damon Severson. The puck went past Galbraith to make it 3-0. The remaining two goals were scored by Reinhart. The first one came in the second period, while the other was scored in the third period.

After losing the game against Finland, Canada beat Great Britain 8-0, Slovakia 6-5, France 5-2, Germany 8-1. If they lose against the US, the Canadians will drop to third.

In Group B, Sweden beat Latvia 5-4, with Dennis Rassmusen scoring the winner 34 seconds before the end.

Elias Pettersson, Adrian Kempe, Anton Lander and Hornqvist had a goal apiece for the Swedes. The Maple Leafs forward William Nylander had two assists, and now leads the scoring list with 15 points.

The list quarterfinalists from Group B is now completed: Russia, Sweden, the Czech Republic and Switzerland, although the last round will decide the rankings.

If you like betting on hockey, then be sure to check out Bodog and their offering of odds.