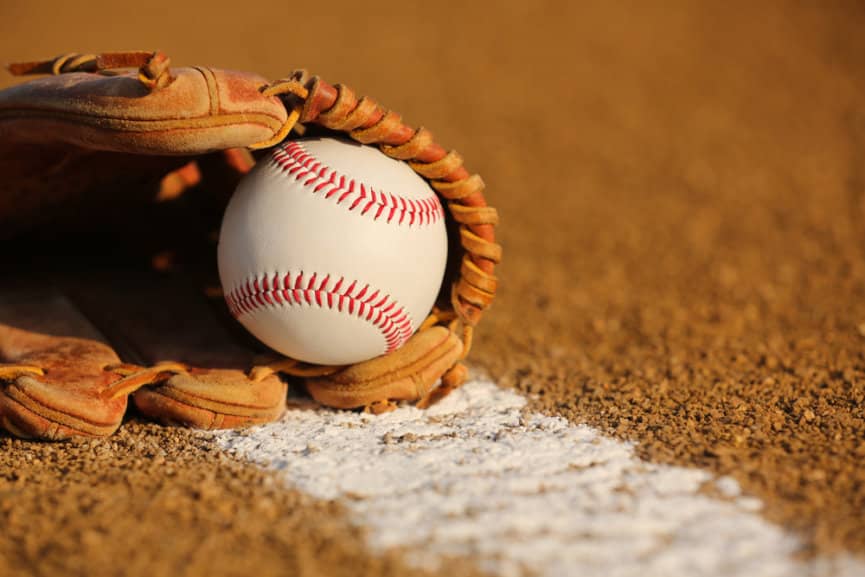 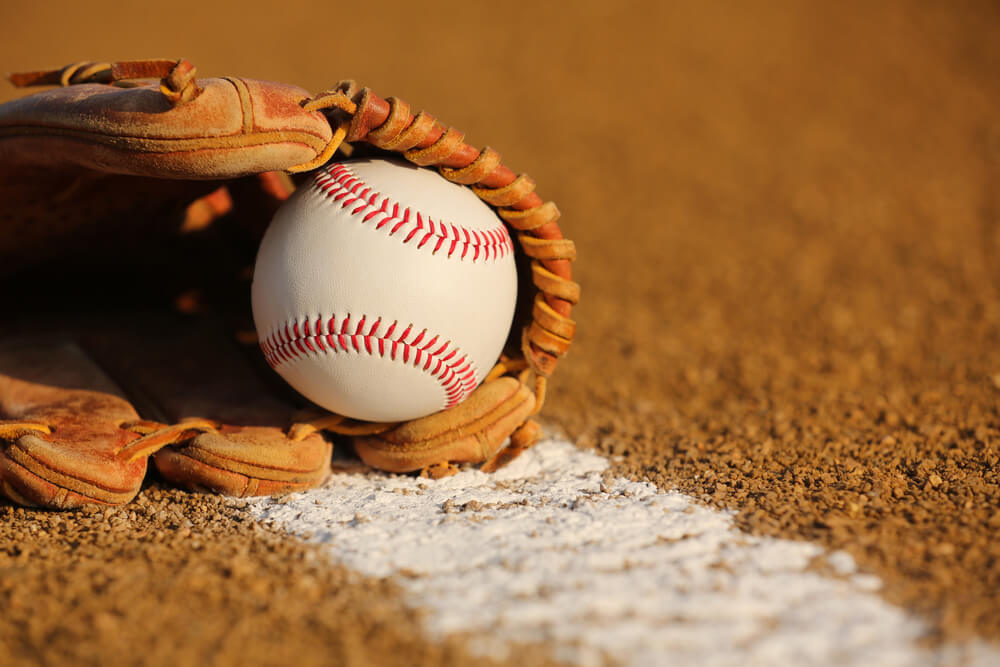 Many have already said that it is the Yankees to lose, however can the Toronto Blue Jays cause an upset and win the AL East Division for the first time since 2015? The Blue Jays lost out to the Tampa Bay Rays in the 2020 playoffs, however it is such progress that has given fans at the Rogers Center.

While the Blue Jays have a team worthy of competing in the latter stages of the postseason, it remains to be seen as to whether their strength in depth is enough to go further than last year. Comparisons have been drawn between the 2015 and 2020 teams, however the Blue Jays only made it to the postseason last time around due to its expanded format.

What Odds are the Blue Jays to Win the AL East?

The Blue Jays are priced at 5.0 by Betway to win the AL East, with the Yankees and Rays being offered shorter odds. Toronto’s chances will certainly be impacted by their pitchers. Should all stay fit throughout the season, the Blue Jays could be in the money. Robbie Ray has hit double figures in terms of strike outs for the last five seasons, however some fans would suggest that he has too many walks. The former all-star would be a major asset should he return to top form, while 29-year-old recent addition Steven Matz looks to be another good option.

Matz arrived from the Mets in exchange for Sean Reid-Foley, Yennsy Díaz, and Josh Winckowski, with the former NL Rookie of the Month hoping that he can rediscover his form from 2017-2019. Ross Stripling is another good addition to the Blue Jay ranks, with the former all-star having performed well for the Dodgers over recent years. The likes of Tanner Roark, Nate Pearson, Thomas Hatch, Julian Merryweather and Trent Thornton are pitchers worth keeping an eye out for this year.

Who Are the Hitters to Look Out for at Toronto?

The Blue Jays ended 2020 with a 32-28 regular season record, with their form at the Rogers Center having contrinuted heavily to their run to the playoffs. As far as their batting lineup is concerned, Bo Bichette could be set for another big year, with the 22-year-old having hit 16 home runs in 2020, the same number as Teoscar Hernández. Should the duo replicate such form, odds of 19.0 for the Blue Jays to win the World Series for the first time since 1993 could be worth backing.