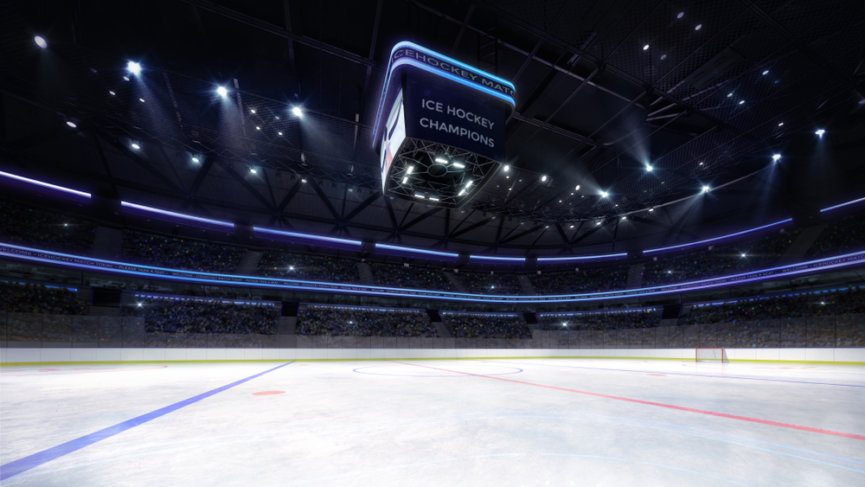 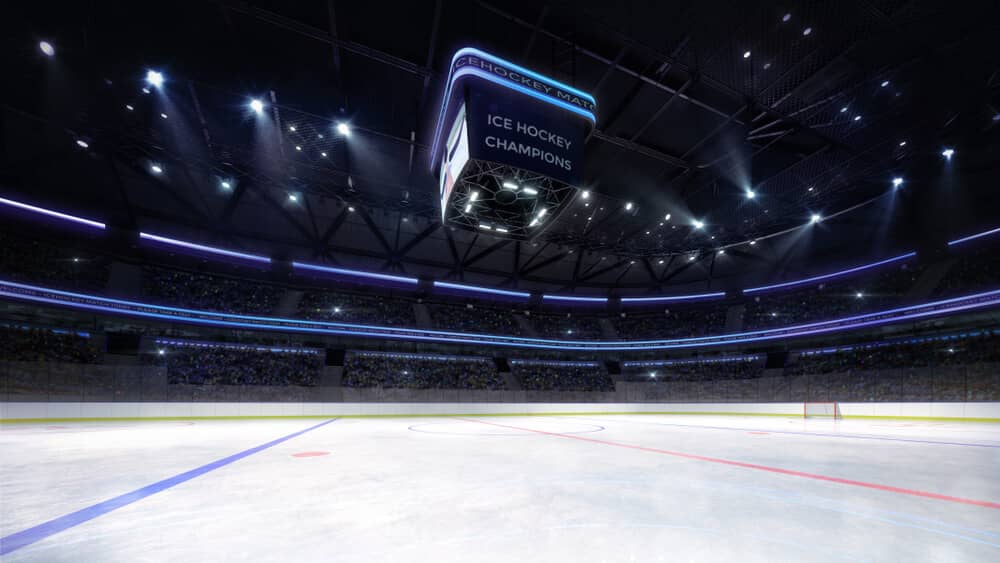 After losing out to the Columbus Blue Jackets in the Stanley Cup Qualifiers last year, the Toronto Maple Leafs have made light work of the North Division so far this season. Toronto joined the North Division, which is made up solely by Canadian teams, with a 14-5 record on February 22 having left them top of the standings. However, can they maintain their form and win the division?

Should they do so, it would be the first division tile for the Maple Leafs since 2000, with there having been very few negatives to speak of so far this season. A few defeats against the Ottawa Senators have held Kyle Dubas’ side slightly, however they still find themselves well clear of the Edmonton Oilers and Winnipeg Jets.

What Odds are Toronto to Win the North Division Title?

Toronto is 1.55 with bookmaker Betway to win the North Division title, with the form of both Auston Matthews and Mitch Marner playing a major role in this price being determined. It is only Connor McDavid and Leon Draisaitl who have scored more points than Marner so far, while Mathews is the leading scorer in the entire NHL, having scored 14 through 16 games.

However, it is not just the performances of the duo that have contributed to Toronto’s success, with the team actually being 4-2-0 when Matthews doesn’t play or score. This is in comparison to their 9-17-4 record from last season when he wasn’t involved. The Maple Leaf’s power-play group is also among the best around, with the unit being ranked third in the NHL. This is thanks in part to John Tavares, who has four power-play goals to his name so far.

How the Maple Leafs Have Benefited from Entering the North Division

The team has undoubtedly benefited from only competing against Canadian opponents, something which has not been the case since the 60’s. Compared to previous seasons, the Maple Leafs have a significantly higher points percentage, meaning that they even have room for error during the remainder of the campaign.

Many have talked up the Maple Leafs’ chances of winning the Stanley Cup, on top of winning the North Division. Bookmaker Sports Interaction offers this market at odds of 6.81, with Toronto having not won the competition since 1967. Upcoming fixtures against the Calgary Flames and Oliers should give fans a much clearer indication as to just how far the team can go this year.