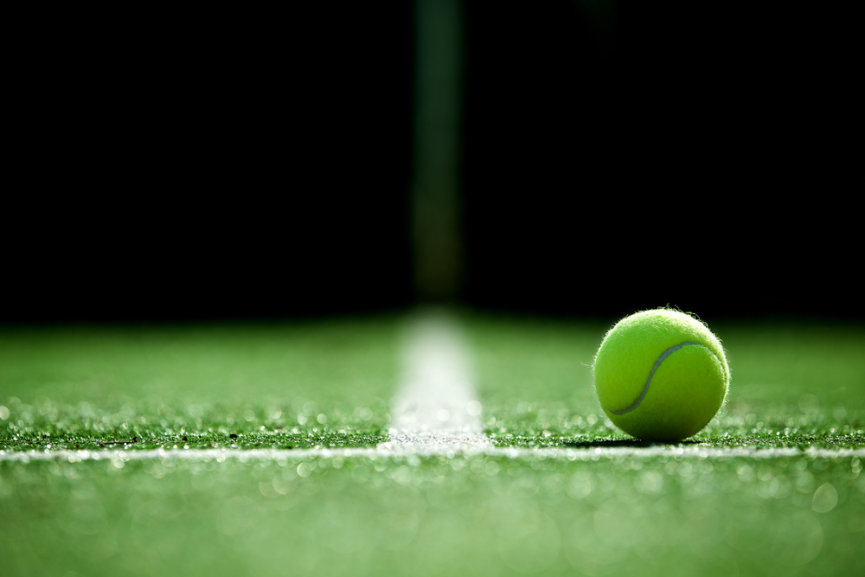 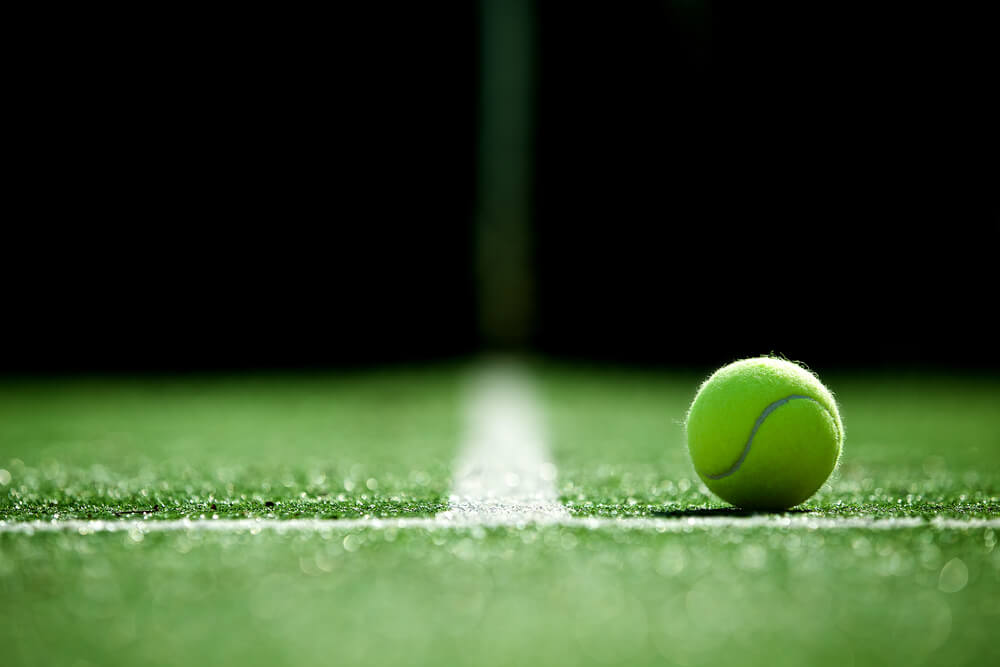 Bianca Andreescu’s success at the US Open in 2019 was the first Grand Slam win for a Canadian tennis player in history. However, with the 20-year-old being in good form and the likes of Denis Shapovalov, Milos Raonic and Felix Auger Aliassime being potential contenders, will 2021 see another Canadian Grand Slam winner?

After being ranked outside the top 200 in the world not long ago, Andreescu caused a huge shock when she defeated Serena Williams in the final of the US Open. Having long been hyped as the next big thing in Canadian tennis, a straigh sets win over Williams at Flushing Meadows was beyond even her wildest dreams. Now ranked no.4 in the world, Andreescu reached the semi-finals at the Australian Open in February, before eventually becoming unstuck against Marie Bouzková of the Czech Republic. She is priced at 12.0 by bookmaker Betway to win the French Open, which takes place between May-June this year.

Does Raonic Still Have What It Takes to Win a Slam?

In the men’s game, Milos Raonic has perhaps seen his best chance to win a slam pass him by. The 30-year-old reached the Wimbledon final back in 2016, where he was beaten by home favortite Andy Murray. Big-serving Raonic has struggled in major tournaments since then, with his best showing coming in reaching the fourth round of the US Open in 2018. Odds of 34.0 from 888Sport for Raonic to win at Wimbledon later this year demonstrate how likely this is.

Can One of Canada’s Promising Youngsters Win a Grand Slam?

Much Canadian hope has been put on youngsters Shapavalov and Auger Aliassime. Shapavalov is currently ranked 11 in the world, with the entertaining 21-year-old still having not found his best form on the biggest stage. He reached the quarter final of the 2020 US Open, having helped Canada to the Davis Cup Final the previous year. New York potentially offers his best chance of reaching the latter stages of a Grand Slam, with Shapavalov being 34.0 with Betway to win there this year.

Meanwhile, the hugely talented Auger Aliassime is still searching for his first ATP Tour title. The 20-year-old has been runner-up 7 times already, while he beat compatriot Shapavalov in straight sets at the recent Australian Open, before eventually being beaten by surprise package, Aslan Karatsev. Born in Montreal, Auger Aliassime is ranked inside the world’s top 20, with the former US Open junior champion expected to have a big 2021.