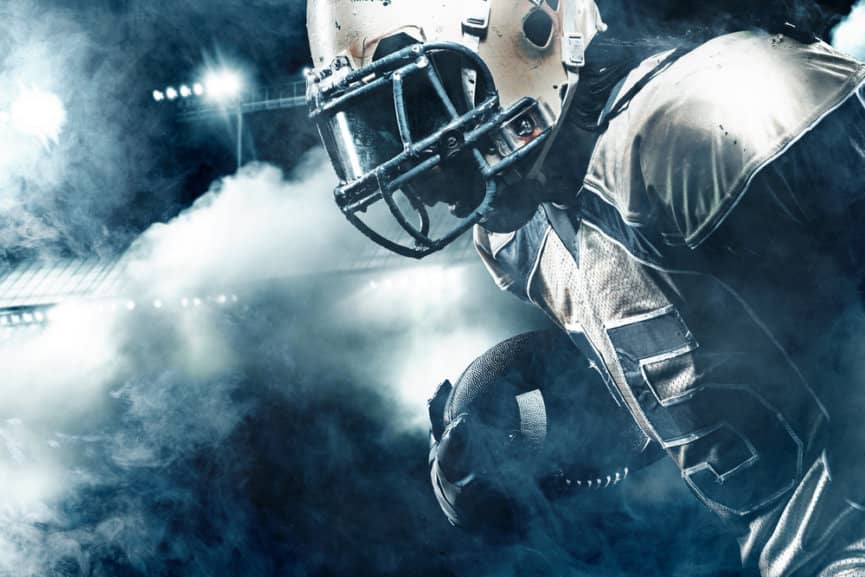 The Buffalo Bills will take on the Baltimore Ravens in the AFC Divisional this weekend, with the duo having beaten the Indianapolis Colts and Tennessee Titans respectively to make it through to this stage of the postseason. Despite the Bills having narrowly the Colts on Saturday, Sean McDermott and his men know that they must be much better against a Ravens team that has won six games in a row. Ahead of their clash at the Bills Stadium on January 17, we will take a closer look at the two teams, before delivering our expert betting tip.

The clash between the Bills and Ravens is already being billed as the clash between two of the leading QB’s around, with the reigning NFL MVP Lamar Jackson going head-to-head against Josh Allen. Jackson finished the regular season with 1,372 yards and 33 touchdowns, compared to the 5,000 yards and 46 touchdowns of Allen. However, there is much more to the lineup than the QB battle.

After finishing the regular season with a 13-3 record, the Buffalo Bills made hard work of overcoming the Colts on Saturday, with touchdowns from Allen, Dawson Knox and Stefon Diggs having helped them to a narrow success. The Bills have now gone seven games unbeaten, a run which includes wins over the Steelers, Patriots and Dolphins. The Bills finished top of the AFC East, scoring 501 points.

The Buffalo Bills are likely to be without key running back Zack Moss, with the 23-year-old having ben ruled out for the remainder of the playoffs due to an ankle injury suffered against the Colts over the weekend. Meanwhile, the Ravens placed fourth-round pick Ben Bredeson on the injured reserve list ahead of their clash with the Titans due to a knee injury.

It is the Baltimore Ravens who have undoubtedly had the better of things in recent clashes with the Buffalo Bills. In their last meeting in 2019, the Ravens ran out 24-17 winners on the road, having recorded a convincing 47-3 success in front of their own fans just a year prior. You have to look back all the way to 2011 to find the Bills’ last win over the Ravens, coming in a narrow 23-20 victory at the M&T Bank Stadium.

Given the form of the two teams, there is little to separate the Bills and Ravens when it comes to the betting odds from leading betting sites. Their home advantage means that it is the Bills who are the narrow favorites, with Buffalo being priced at best odds of 1.69 at NeoBet. Those looking to bet on a Ravens win can do so at appealing odds of 2.25 with William Hill.

Based on our pre-game review, our expert betting tip for the playoff clash between the Buffalo Bills and Baltimore Ravens is to bet on over 48 points being scored. Available at generous odds of 1.69 at NeoBet, this market is especially appealing given the offensive talent set to be on show this weekend.