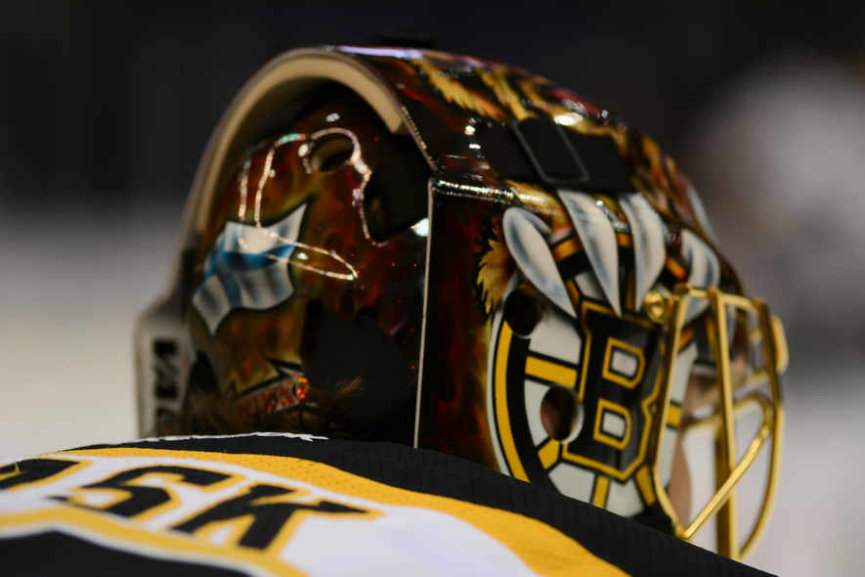 Watching the Stanley Cup playoff series between the Maple Leafs and the Bruins brought back a lot of familiar feelings for the fans of the two sides. And once again it was Game 7 that decided who will go to the next round. And once again, the team that won the series were the Boston Bruins.

Boston won Game 7 on Tuesday, beating the Maple Leafs 5-1 at TD Garden, with Tuukka Rask making 32 saves. Sean Kuraly and Joakim Nordstrom each scored a goal and had an assist, with Marcus Johansson, Charlie Coyle and Patrice Bergeron also on the score sheet.

On the other side, Frederik Andersen had 27 shots for the visiting team. 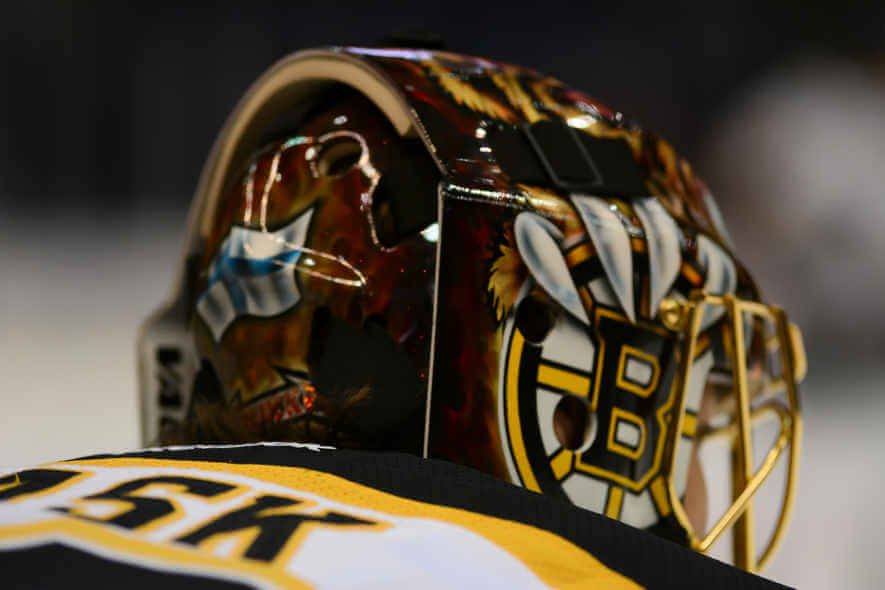 This has been another blow for the Maple Leafs, who haven’t managed to reach the second round of the playoffs since 2004, while their fans have been waiting for the Stanley Cup trophy since 1967.

Leafs’ elimination ensures that a U.S. team will win Stanley Cup for the 25th season in a row. The Ottawa Senators, Montreal Canadiens, Edmonton Oilers and Vancouver Canucks didn’t even make it to the playoffs, while the Calgary Flames and Winnipeg Jets were also eliminated in the first round.

The Bruins will face the Columbus Blue Jackets in the Eastern Conference semis, which surprised the winner of the Presidents’ Trophy, Tampa Bay. The first game of the series will be played on Thursday in Boston.

It was an exciting series, with none of the teams managing to put together two wins in a row. The Leafs were 3-2 up before the Bruins won 4-2 in Game 6 on Sunday. The Leafs could have taken a 3-1 lead in Game 4 at Scotiabank but lost 6-4.

Toronto was off to a good start on Tuesday, but it was the Bruins who took the lead with 5:31 left on the clock in the first period. Johansson made it 2-0 2:14 before the end of the first.

The Maple Leafs responded in the second period, with John Tavares scoring 3:54 into the second. Toronto had its share of chances in that period of the game, but Rask kept the Bruins in the lead.

However, the third period was a one-team show. First Kuraly made it 3-1 at 2:40, while Coyle and Bergeron sealed the win.

Think the Bruins can go all the way to the finals this season? Find the best odds at Intertops and bet on your team!