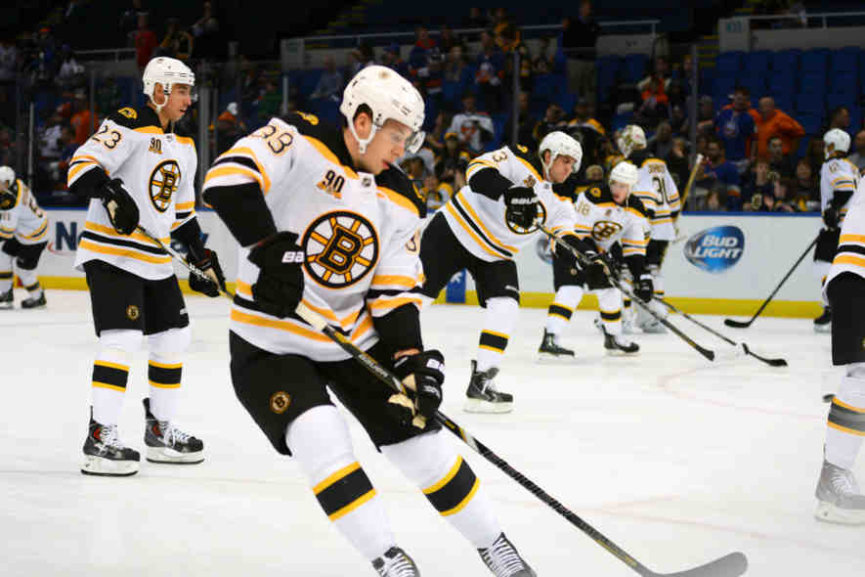 Toronto was off to a flying start against the Bruins in front of its home crowd at Scotiabank Arena, and for a moment it looked like they could win the game and advance to the Eastern Conference semis, but the visiting team didn’t intend to go down easily.

The Bruins were lucky to score an equalizer on a power play, before making a comeback. The home side was shocked, and its response came too late to make a change.

The Maple Leafs won two games in Boston in this playoff round 1 tie, and they’ll need another one in Game 7 on Tuesday if they want to the second round for the first time in a decade and a half.

Boston won the match 4-2, with Brad Marchand scoring two goals, and now the final act of this exciting series will be held on Tuesday at TD Garden. The series is a replay of the previous two playoff encounters the two sides have in 2013 and 2018. The Bruins won on both occasions.

Torey Krug and Jake DeBrusk were also on the score sheet, while the Bruins Tuukka Rask ended the match with 22 saves. David Pastrnak had two assists, and Marchand 1.

Morgan Rielly and Auston Matthews scored for Toronto, whose Frederik Anderson had a total of 37 saves. 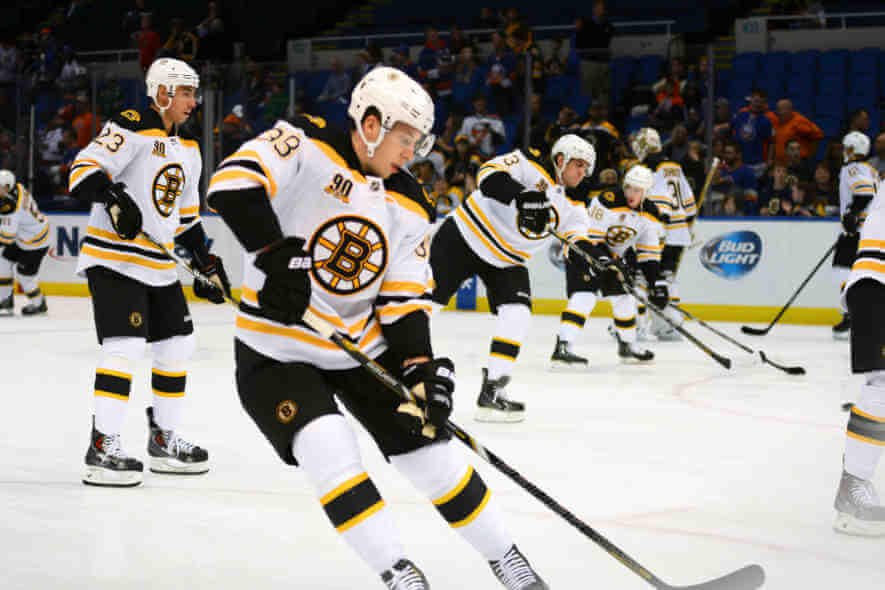 Blue Jackets Are Waiting for Their Rival

Whoever wins Game 7 will face the Columbus Blue Jackets in the next round, after he eight-placed team of the East surprised the Presidents’ Trophy winners, the Tampa Bay Lightning, sweeping the series 4-0. The Lightning were favourites in this tie, especially as they ended the regular season with record-breaking 62 victories.

After the Calgary Flames and the Winnipeg Jets were eliminated, The Maple Leafs remain the only Canadian side in this year’s edition of the Stanley Cup and are the only side who can still end the country’s drought in the competition. The Montreal Canadiens are the last Canadian side to have lifted the trophy, after beating the Kings in the 1993 finals.

It was the Leafs who took the lead, at 9:42 of the first period, with Rielly scoring his first goal in the playoff series. The Bruins even the scored 1:41 later, when Marchand hit the net. The visitors were 2-1 up after the first period, while the second ended with a two-goal advantage after DeBrusk scored his first of the playoffs.

Matthews netted his fifth goal in the last for games for the Maple Leafs, setting the crowd at Scotiabank Arena on fire. But, it seemed it was too little too late for the home team. Marchand scored his second of the game 1:54 before the buzzer to seal the win and take the series to Game 7.

The two will meet on Tuesday, and you can bet on the winner at LeoVegas.