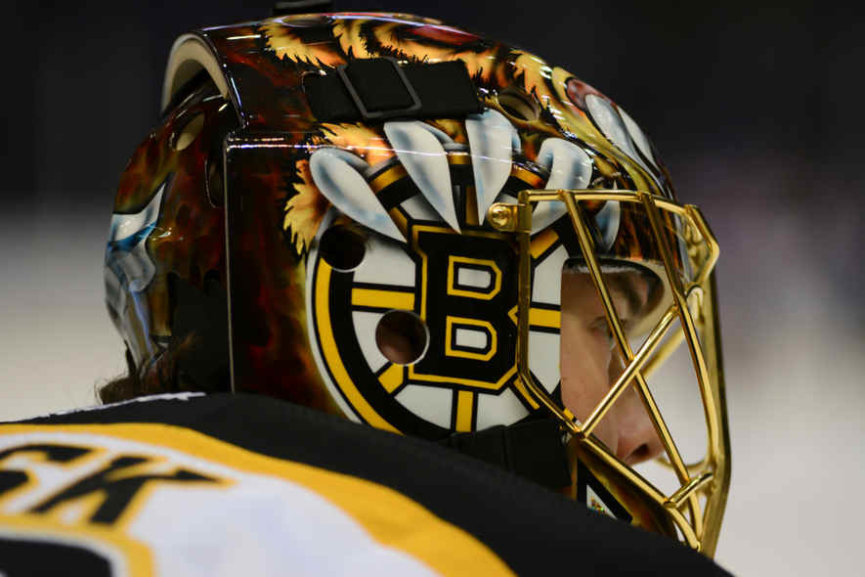 The Blues were only 60 minutes away from lifting the Stanley Cup trophy on Sunday night in front of their home crowd at Scottrade Centre in St. Louis. So close, yet so far, as the Bruins dominated the game, hammering the home team 5-1 and taking the final series to Game 7.

That’s it, cause the game ends on Wednesday night in Boston, we will know the name of the new Stanley Cup winner.

The Bruins’ top line played exceptionally well last night, bouncing back of the poor performance they demonstrated in Game 5 at TD Garden when the Bruins lost 2-1.

Tuukka Rask was great from the beginning till the end, but especially in the first two periods, denying a couple of good chances for the Blues. He was amazing, stopping everything that came his way.

The Blues put a serious pressure the visitors in the second period, but Rask didn’t allow the Blues to score an equalizer in this part of the game. He did have a bit of luck, but it was pure art looking at him save shot after shot.

He was crucial in keeping the Bruins in the lead during the second quarter, and who knows what would have happened if he hadn’t been so amazing. The Blues’ goalie, Jordan Binnington, will want to forget last night’s game, especially the second goal he conceded, crushing his team’s chances of evening the score. 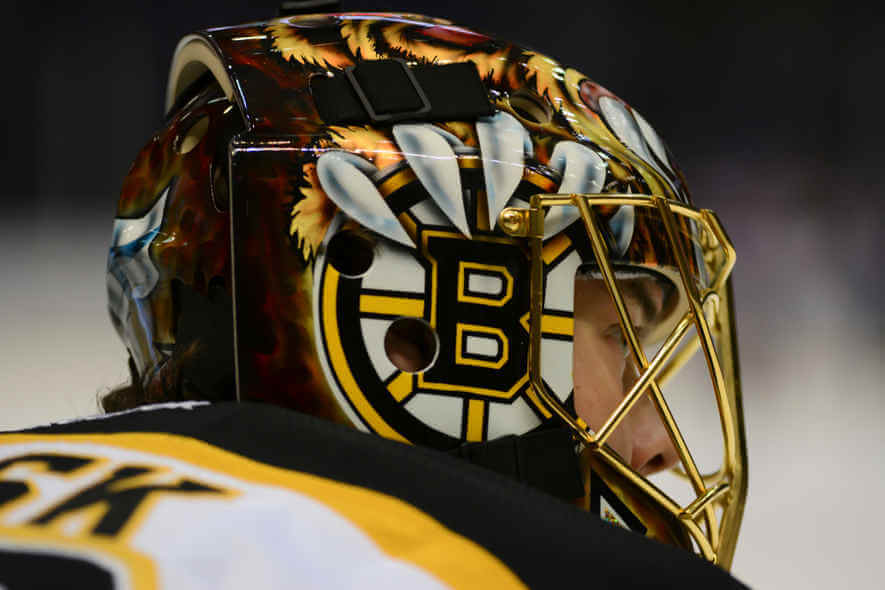 Bred Marchand gave the Bruins the lead on the power play, 8:40 into the first period, scoring his ninth goal of the post-season. The result remained unchanged as the teams entered the final 20 minutes of the game, but not many expected we would see five goals in the third quarter.

Brandon Carlo doubled the Bruins’ lead 2:31 into the third, with his second goal scored in this year’s playoffs.

Karson Kuhlman made his Stanley Cup Final debut last night, slotting into Boston’s second line in place of David Backes. The young forward had a perfect debut, scoring his first-ever playoff goal to make it 3-0 for the Bruins.

The Blues’ lone goal came from Ryan O’Reilly, 12:01 into the period. That was his fourth goal in the last three games and his seventh point of the final series. If the Blues end up winning Game 7, O’Reilly is a serious candidate to receive the Conn Smythe Trophy!

We saw two more goals before the end of the game. David Pastrnak made it 4-1 with 5:54 left on the clock, while Zdeno Chara score into an empty net 3 and a half minutes later to set the final result.

Bet on the upcoming Game 7 of the thrilling final series at William Hill.